Robert DuBoise, 55, was exonerated of a 1983 murder after spending decades in prison. 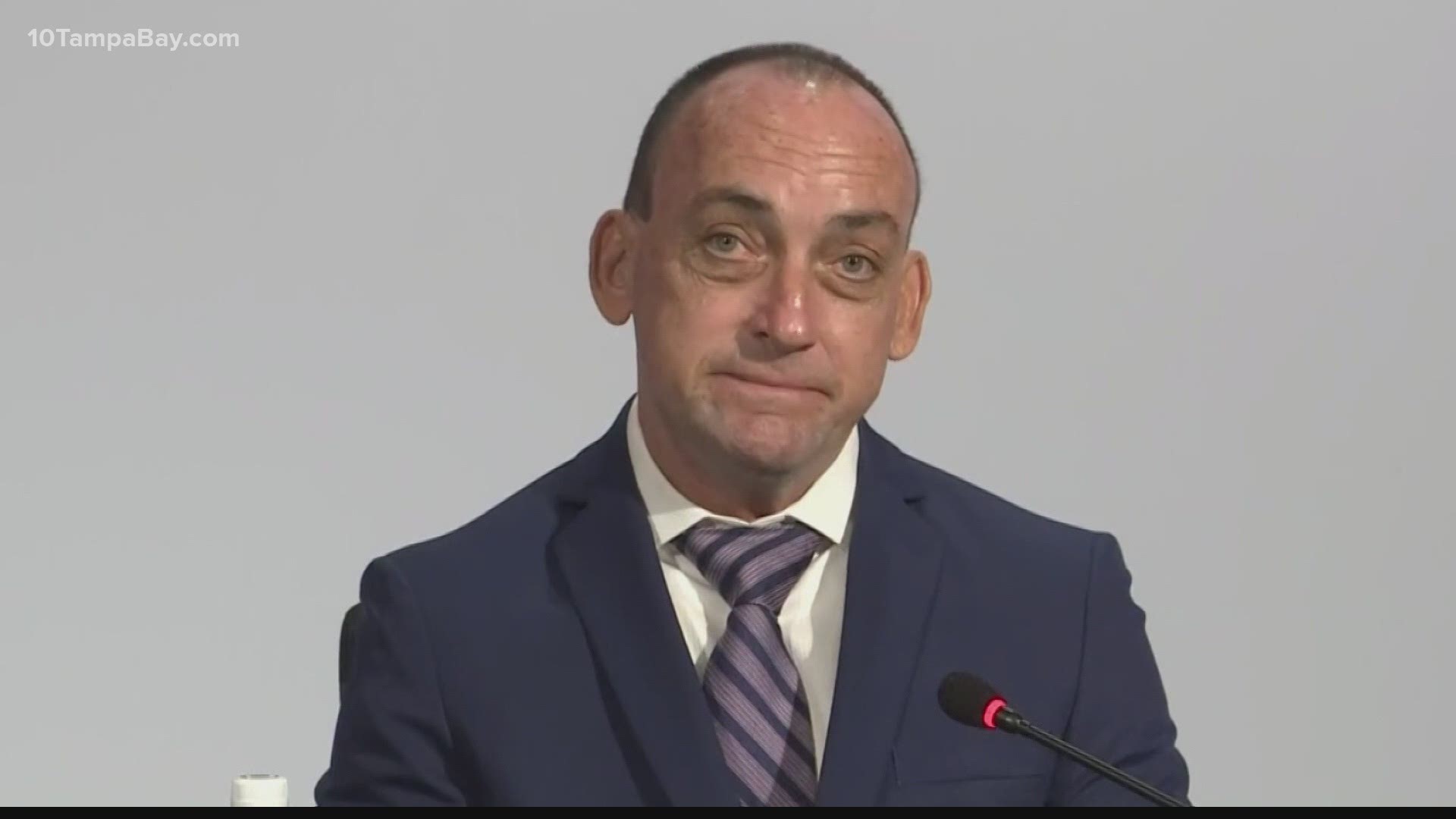 TAMPA, Fla. — On Monday, a judge vacated the conviction of 55-year-old Robert DuBoise.

DuBoise was convicted for the murder of Barbara Grams in 1983.

Attorneys debunked the bite mark evidence that was used to convict DuBoise and presented DNA evidence that cleared him of the crime. His name will also be removed from the state’s convicted sex offender list.

Just minutes after a judge exonerated DuBoise, Hillsborough State Attorney Andrew Warren announced his office would begin reviewing decades of convictions to see if anyone else had been wrongly prosecuted based upon bite mark evidence.

“The evidence, as we know by now, has been discredited by modern science,” Warren said. “It’s not reliable.”

Warren said he can’t rule out the possibility there are other defendants out there, wrongly convicted, using now-scientifically-debunked bite mark evidence. So, his office will begin the lengthy, tedious process of reviewing case files dating back decades.

“We want to make sure that if there are any other convictions in this office that were based in large part on that bite mark analysis, that we go back, review it, and fix it,” Warren said.

“I believe this is, in fact, the first time a prosecutor has done this,” Innocence Project Attorney Susan Friedman said. “Made a commitment to seeking out these potential wrongful convictions.”

Warren admits it’s hard to know where to begin. Reviewing thousands of cases could take years.

They hope lawyers, relatives and even convicts themselves will reach out to them.

“We are committed to finding each and every one we can, but we need the help from the defense bar,” said the unit’s supervising attorney, Teresa Hall. “Prior retired prosecutors if they know of a case.”

Prosecutors say just because bite mark evidence was used to get a conviction doesn’t mean a defendant will automatically be exonerated. It will, however, trigger a review process.

DuBoise said he was living proof wrongly convicted people are out there. He praised the State Attorney’s commitment and urged others not to give up.

“You know, I really see hope now,” DuBoise said. “Their day is going to come. They just have to keep the faith. Don’t let your situation change you.”

The Hillsborough County State Attorney‘s office has moved to vacate 19 cases since forming its Conviction Review Unit a little over two years ago. Warren said they hope they don’t find another Robert DuBoise in Hillsborough County.