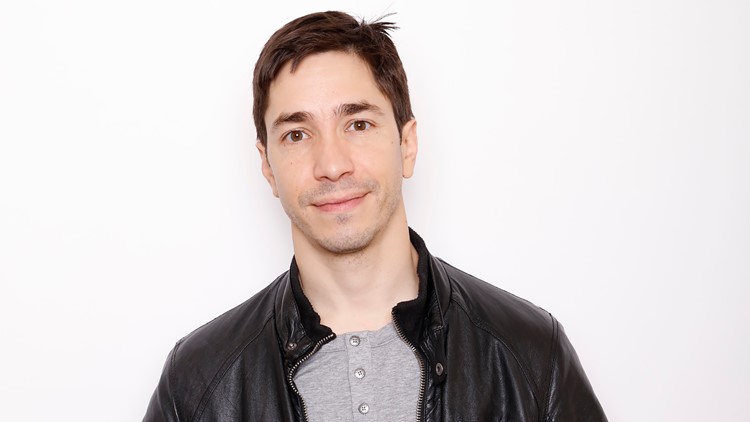 TAMPA, Fla. — Another movie is being filmed in Tampa Bay, and this one is helmed by an alum of "Jeepers Creepers" and "Dodgeball."

Justin Long, best known for those movies and TV series "Galaxy Quest," begins filming his new project "Lady of the Manor" on Thursday in Tampa. The movie is described as a "free-spirited, female-centered buddy comedy set in an antebellum estate."

The production crew is set to be in Tampa for two weeks and in St. Petersburg for five days. The crew also aims to employ dozens of Hillsborough County residents for supporting cast, day players, extras, stand-ins and production crew along with utilizing local students and recent graduates for the filming crew.

The Tampa Bay Film Commission estimates about $1 million will be directly spent in the area, including production days, more than 79 hires, 150 hotel rooms and spending on food and equipment.

The application for "Lady of the Manor" states it'll be eligible for a $100,000 incentive.