Hillsborough deputies are investigating a shooting at the corner of 78th Street and Rideout Road. 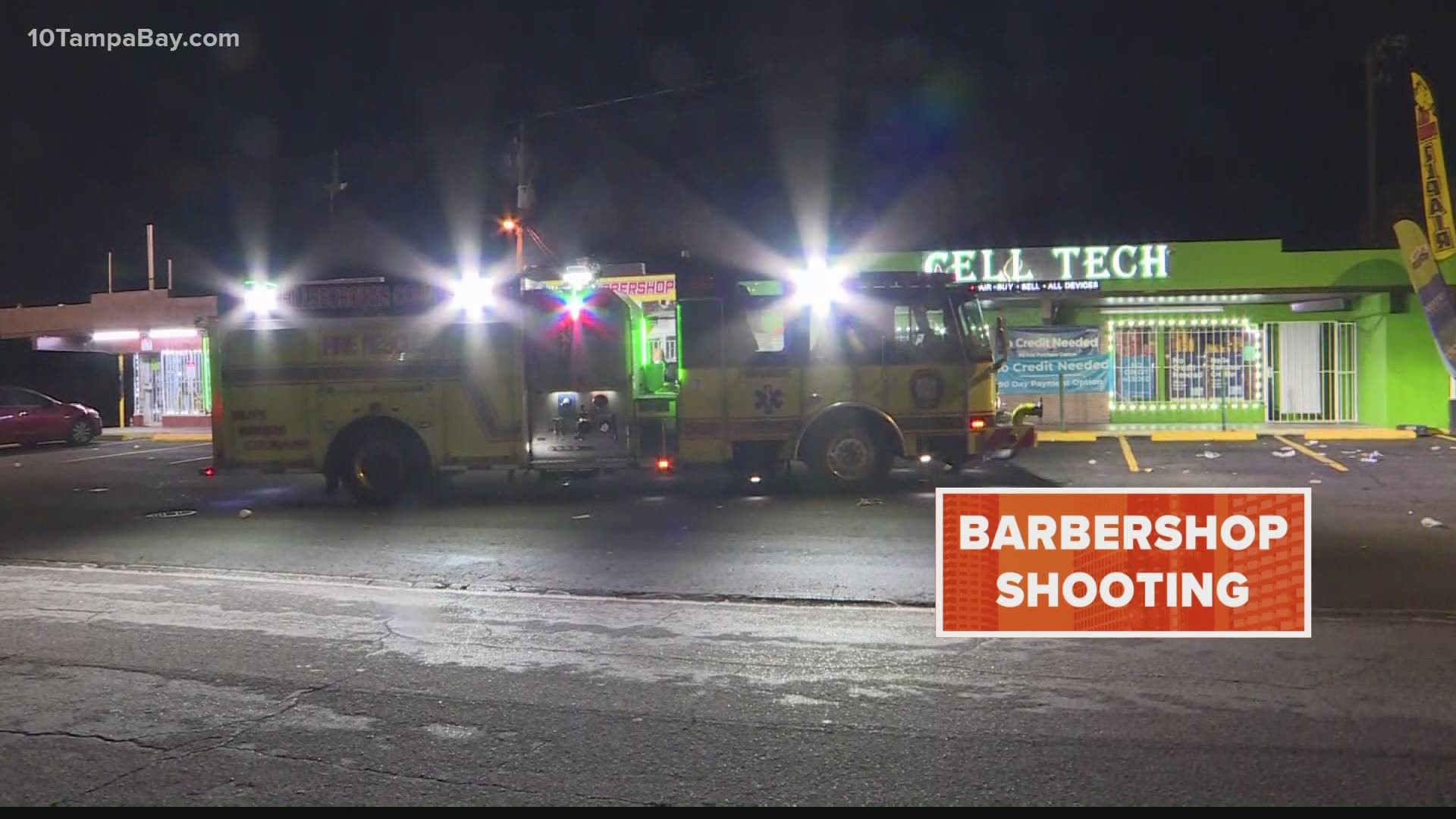 Deputies were called to the Citgo located at 1225 South 78th Street, where a large group was gathered outside the convenience store just before 9 p.m.

Investigators said an argument led to someone firing a gun. Shots were returned, and four more people were hit, including the initial shooter.

The sheriff's office says the shooting was not deadly. Deputies have spoken to the five people who were injured and treated at local hospitals.

Two people are still in the hospital this morning. At this time, no arrests have been made, investigators said.

"Senseless acts of violence, especially in public vicinities where innocent bystanders could be injured, are unacceptable," Sheriff Chad Chronister wrote in a statement. "We are continuing to conduct an investigation into this incident and interviewing the individuals involved to learn more about what led up to the shooting."

Anyone with information about the case should call the Hillsborough County Sheriff's Office at 813-247-8200.