Police: Officer shoots person who fired at them after shooting a driver

Police said the person was trying to carjack that driver. 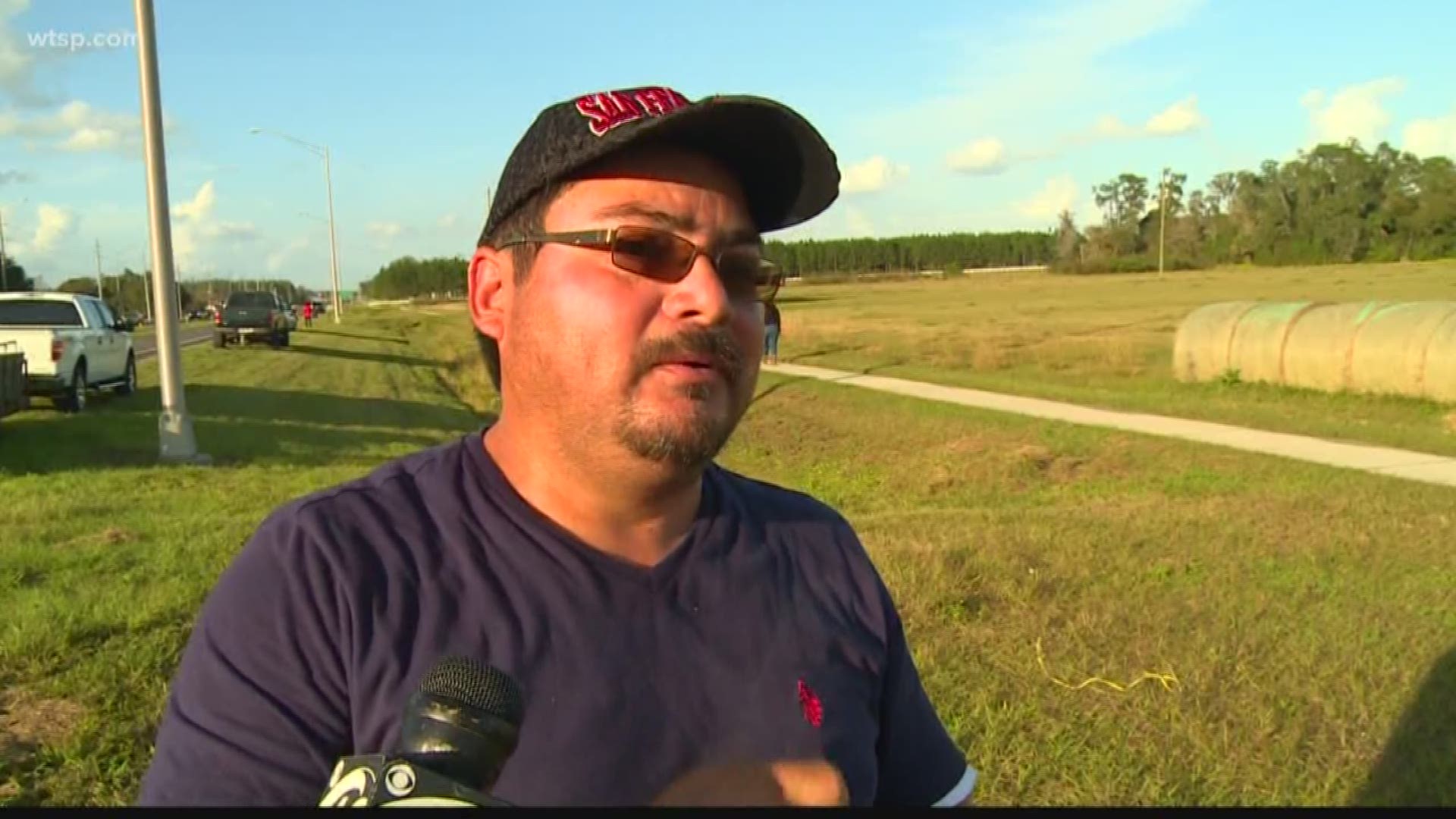 PLANT CITY, Fla. — Update: Police told 10News reporter Liz Burch the person who was taken down by an officer shot a driver during an attempted carjacking.

Plant City Police say the man ran away from the carjacking scene and fired at officers who were setting up a perimeter to search for him.

The officer returned fire and shot him at least one time with a department-issued rifle.

Police and the Hillsborough County Sheriff's Office are investigating an officer-involved shooting in Plant City.

Plant City police say officers responded to an area near Kilgore Road and James L. Reman Parkway after getting reports of someone waving a gun at cars. Police said they saw the person do this and then take off.

The sheriff's office also responded along with a law enforcement helicopter. Police say the person then began firing shots at officers and possibly the helicopter.

Police say neither the officers nor the helicopter was hit.

A Plant City officer shot the person, who was taken to a local hospital, police say. That person's condition is unknown.