Man armed with a knife shot to death in Ruskin: deputies

The sheriff's office says a man assaulted a woman with a knife before she called for help. 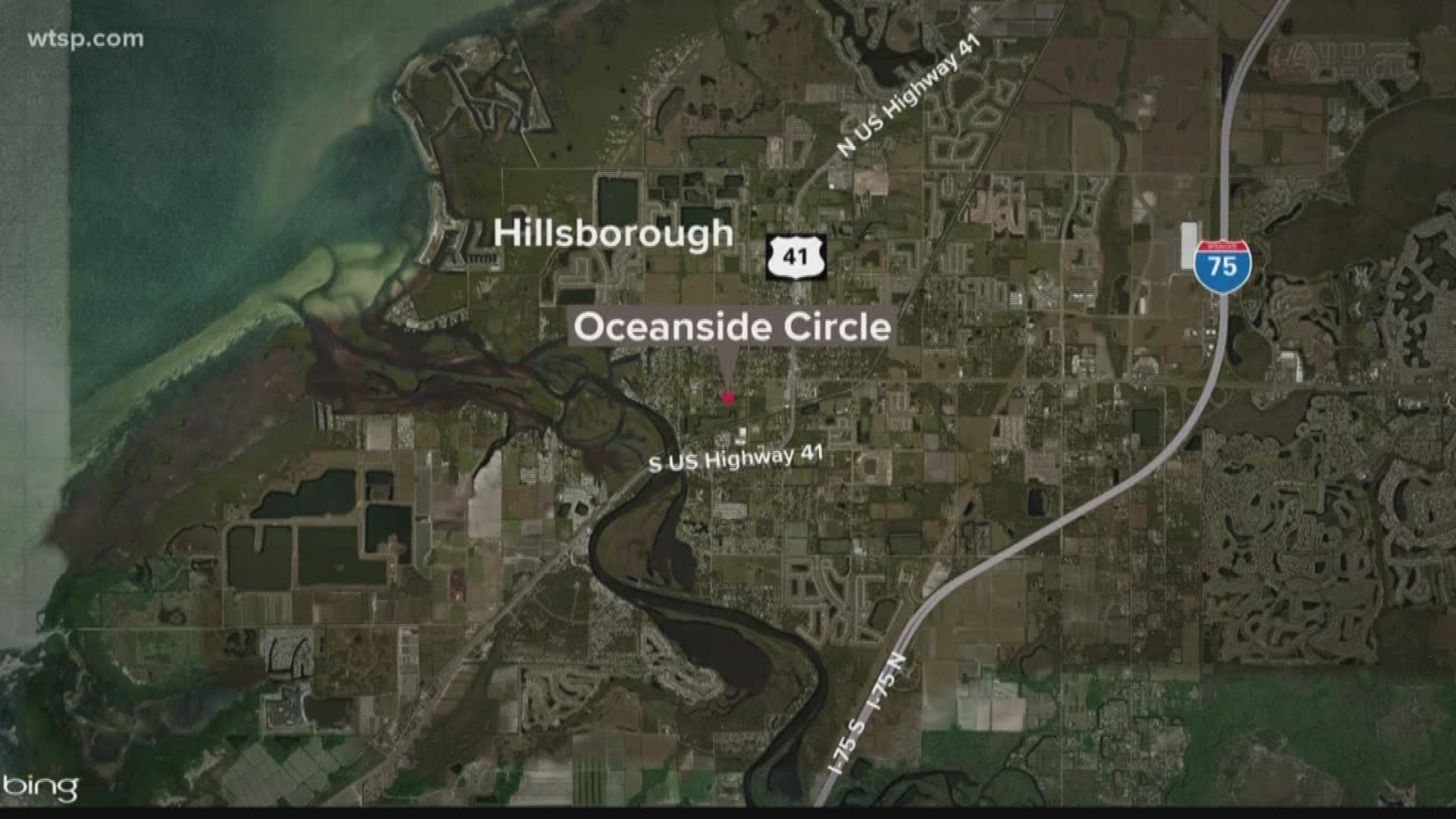 RUSKIN, Fla. — A man who attacked a woman and someone she called for help with a knife was shot to death, deputies say.

Law enforcement responded just after 12:30 a.m. Sunday to the area of 7th Street SW and Oceanside Circle on a call about a shooting, according to a Hillsborough County Sheriff's Office news release.

Deputies found the man dead with a gunshot wound in the front yard.

It's believed he attacked a woman with a knife earlier in the evening. She called another male acquaintance for help and at some point, the two men began arguing outside the home, the sheriff's office says.

The man with a knife stabbed the other before getting shot.

Deputies say the man stabbed was taken to Tampa General Hospital, where he's listed in stable condition. The woman also was taken to the hospital as a precaution.

No charges have been filed, however, an investigation is ongoing.