From teacher to YouTube sensation, Tampa Bay man known for his car reviews

Joe Raiti started his YouTube channel for fun and is known for sharing car reviews online, reaching thousands of people each day. 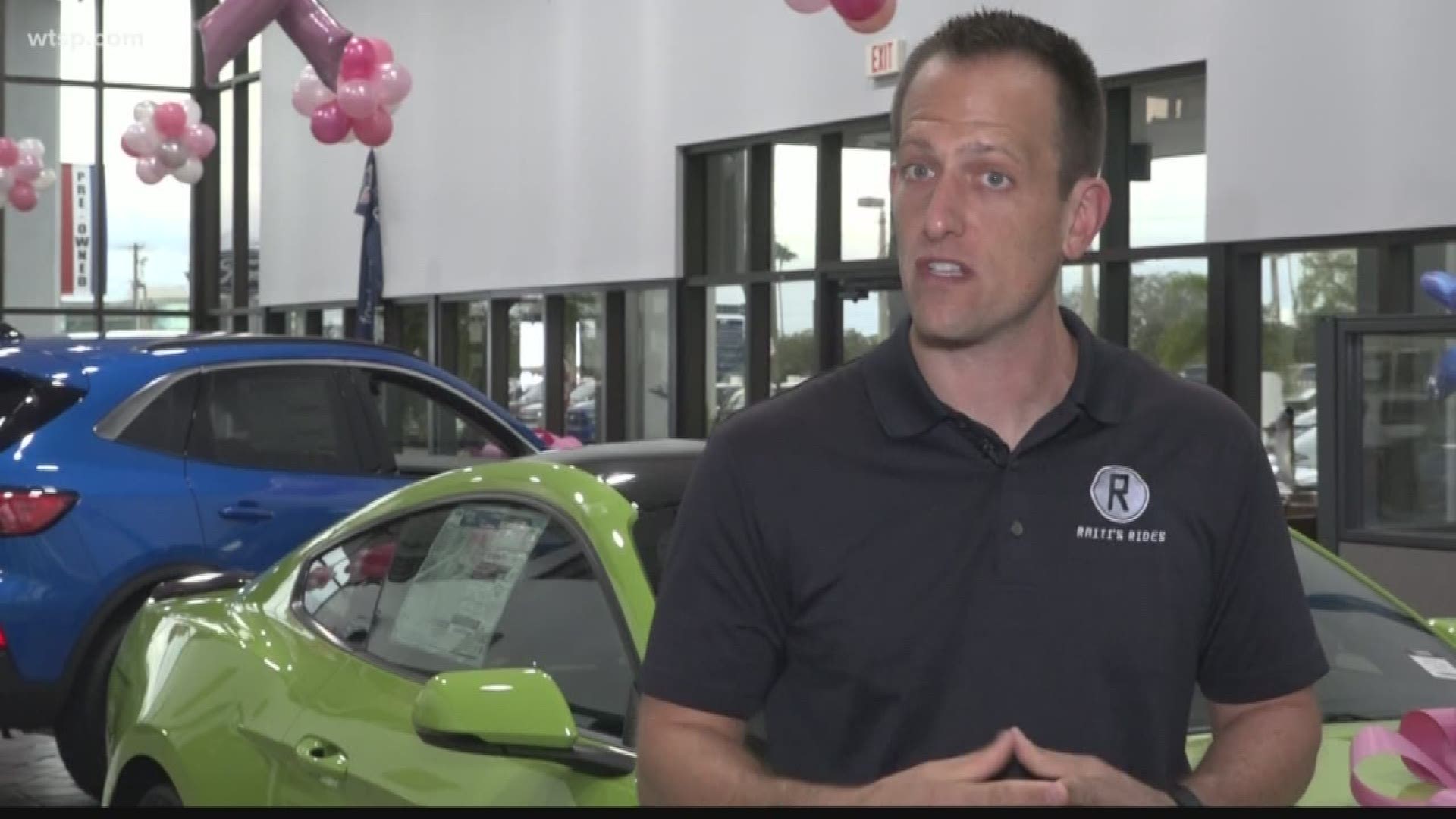 His love of cars goes back to childhood, watching his dad work as a mechanic for more than 30 years.

"I would go to work with him on Saturdays and see all the inner workings of cars and the sounds," Raiti said.

Raiti not only admired cars: For three years after college in 1998, Raiti was seen racing at Daytona International Speedway and Watkins Glen International, to name a few.

And this was before his teaching career.

"I had a friend in college that would race shifter karts, that are like really fast go-karts you could say, and I started racing with him, he let me borrow one of his on the weekends and I wound up doing really well," Raiti said.

"A lot of people love the cars that I review because they're cars that people can actually go out and afford," Raiti said.

Moving forward, Raiti plans to continue making videos for his audience and hopes to go to auto shows in Switzerland and Tokyo.