Veronica Reyes-Diaz's children said they heard their mother go outside late one night. Her SUV was left behind, with belongings still inside. 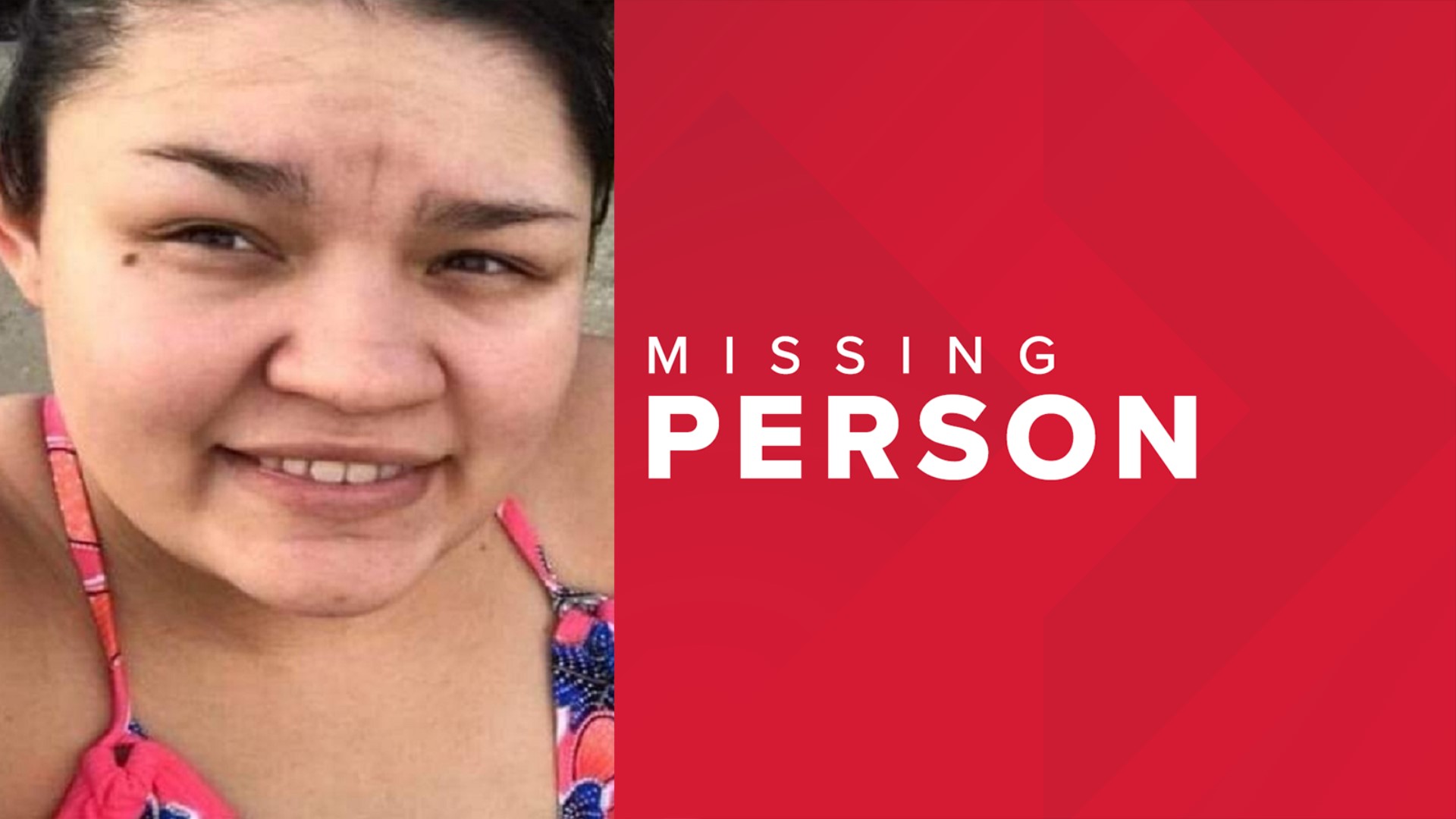 DOVER, Fla. — The family of Veronica Reyes-Diaz is pleading with the public to help find the mother of three. The 23-year-old disappeared back in January 2020.

"There’s not a minute, a second, a day goes by I just wanna hold my daughter and not let her go -- it’s not fair, why can’t they find her?" said her mother, Tina Cortez.

"We were told she took off but that’s impossible -- every chance she was here, she was involved she didn’t take off," said her father, Fidencio Minjares.

Detectives with the Hillsborough County Sheriff’s Office say she went out to a restaurant with friends. Her sister watched her two older boys while her infant son stayed home with their dad.

"She picks them up, she goes back to her residence, and when she gets to the residence she takes both the children inside, tucks them into bed, everything seems fine," detective Tony Watson said. "Her husband's asleep in his room with the other child -- and the two children have been interviewed, and they say they hear mommy go back outside."

"After that, that's it. Veronica's never seen or heard from that we know of, that we can verify, again."

Credit: Provided
A photo of Veronica Reyes-Diaz's children. Reyes-Diaz was reported missing outside of Tampa, Florida, in January 2020 and hasn't been seen since.

Investigators say Reyes-Diaz left behind her red SUV with her keys, purse, wallet and cash still inside. Her husband told detectives he was asleep and does not know what happened. He is not considered a suspect.

The sheriff’s office has a podcast called "Unfinished Business" to try to get details on cases out to the people.

"And that's the thing, we really don't know what happened between that 1:10 and that 6:30 timeframe. He wakes up in the morning, he realizes that their family car's there, but he doesn't see Veronica," Watson said. "He realizes that that's a little weird, not weird so much that she's not there, but if she wasn't there he wouldn't expect to see the car there.

"You know, maybe she stayed out with friends, or something else like that, but that wasn't the case."

Days after Reyes-Diaz disappeared, more than 100 volunteers search the woods near her mobile home park in Dover. But they didn’t find anything to help find her.

"They want their mommy. We don’t know what to tell them except hopefully soon. She wouldn’t do this to her kids," her mother said.

Her sister, Victoria Minjares, said, "It’s hard very hard, I miss her every day." And there are no answers.

"That’s the hardest part I don’t know if I want to give up or keep going it’s been a year a year," she added.

Fidencio Minjares said, "It’s sad but true life has to continue life as a go on, but it’s always on my mind where she at what happened to her. I’m to the point I just want closure I want something."

If you know anything about this case, give the Hillsborough County Sheriff’s Office a call at 813-247-8200.