The suspected shooter was detained close to where the shooting happened, officers say. 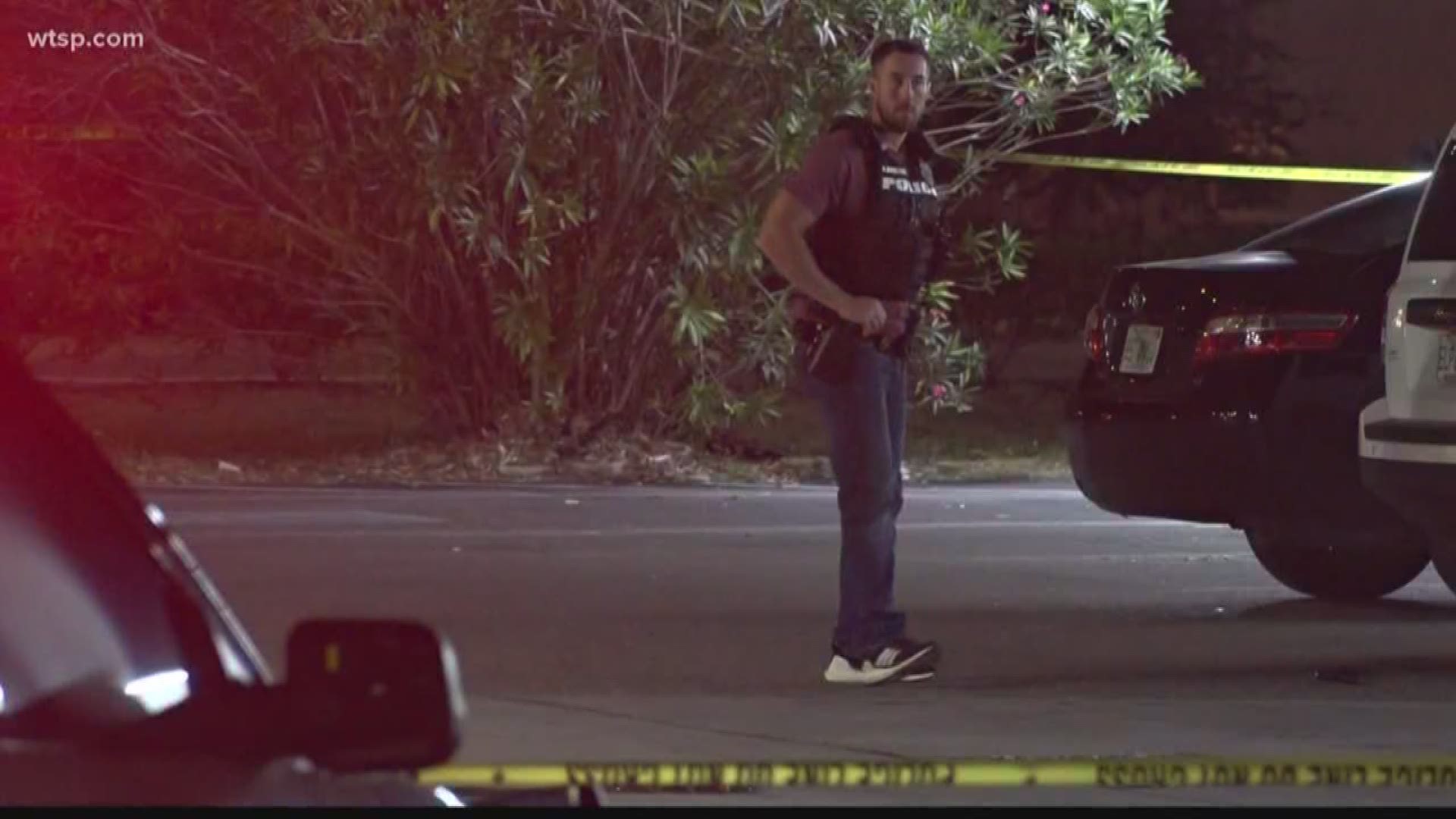 Police said the suspect and Raequan Bunch, 22, were in an altercation when Bunch was shot in the upper body.

The suspected shooter was detained nearby.

Bunch was taken to the hospital and later died from his injuries.

Investigators say the two individuals knew each other, and the suspect actually drove to a nearby gas station to call 911.