The founder and CEO OF AFRS, Gordon Folkes, said this technology can save lives by getting the necessary equipment to people quicker than an ambulance. 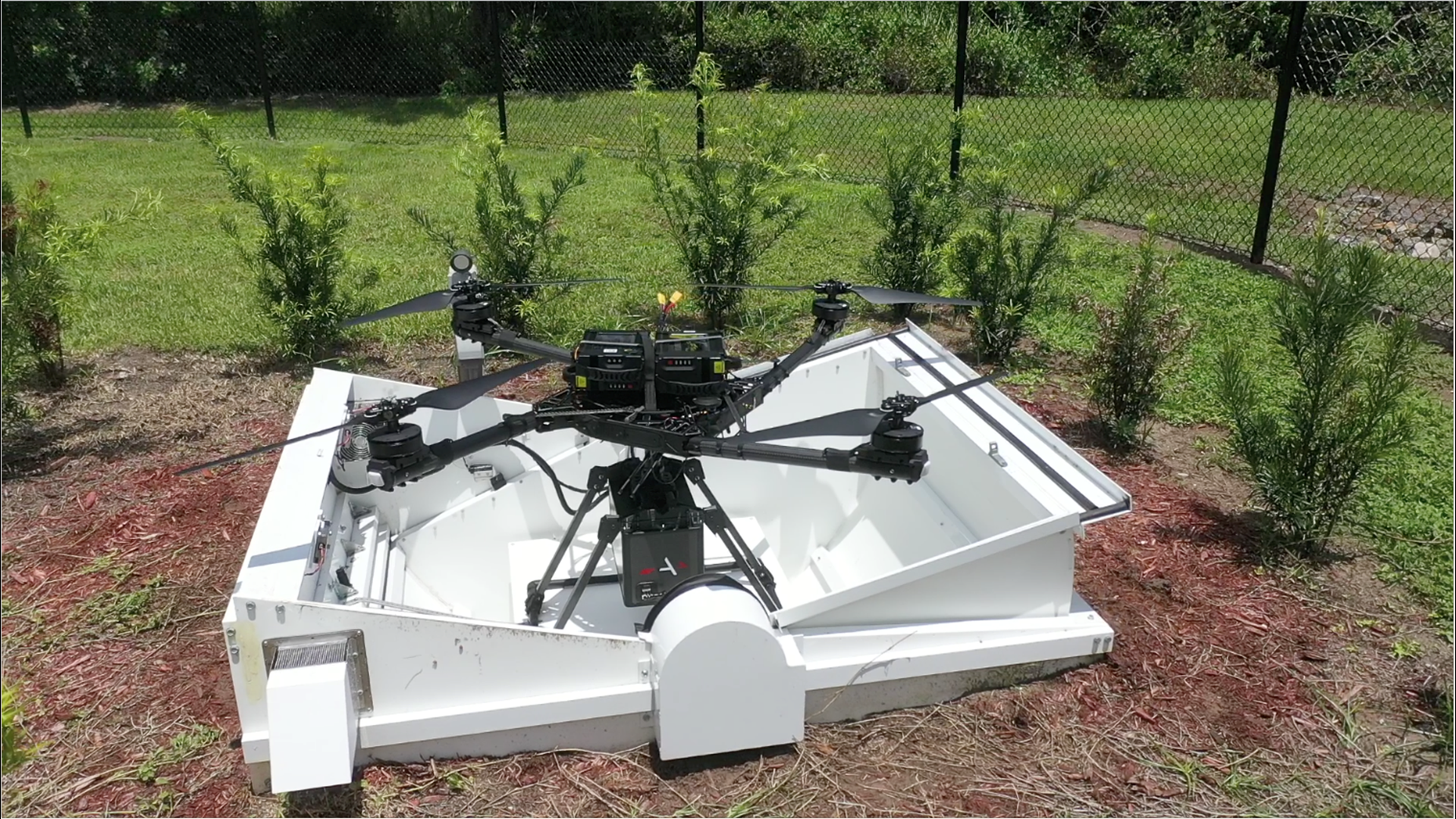 MANATEE COUNTY, Fla. — Editor's Note: This story has been updated with additional sourcing and links.

Manatee County leaders are partnering with a private drone company to become one of the nation's first government agencies to use autonomous drones as part of a 911 emergency response.

"I do believe that this is the future of public safety,” said Jake Saur, Manatee County’s public safety director.

The founder and CEO of AFRS, Gordon Folkes, said this technology can save lives by getting the necessary equipment to victims quicker than ever before.

“If this drone were to drop an AED, Narcan or a tourniquet the 911 telecommunicator would continue to instruct the caller or bystanders on how to operate that until EMS can arrive,” Saur said.

In a 6-1 vote, Manatee County commissioners approved a one-year pilot program of the system.

“Every second counts, and that’s an absolute fact so this is just another tool in our toolbox,” Commissioner Carol Whitmore said.

But, it’s not quite a done deal.

“A lot of stars need to align for this type of pilot program to really get into operation,” Saur said.

The plan, which would make the drones a part of the area's 911 response, still needs Federal Aviation Administration approval.

According to the Bradenton Herald, drones could be dispatched from the EMS Lakewood Ranch Base on Malachite Drive and fly medical supplies to precisely where they're needed.

“This one-of-a-kind pilot program is the latest cutting-edge program Manatee County has undertaken to improve public safety and our ability to respond to the public in an efficient and timely way,” the county’s project team said in a statement. “This is a partnership program that is in the early stages of being developed with Archer First Response Systems (AFRS) and Tampa General Hospital.”

This pilot program would cost the county $12 a year. Saur says Tampa General Hospital will be covering the remaining costs associated with the drone system.

According to Saur, if FAA grants approval, Manatee County would be the first government agency in the nation to offer 911 response assistance with the use of a drone.

Whitmore is excited to see how it goes.

“As a practicing RN of course I would,” Whitmore said. “Every second counts and let’s hope this great idea, new technology can marry in well with our 911 system and our EMS and paramedics and I’m just hoping it works.”