During the first robbery, the manager of a Bradenton Walmart was shot in the leg. 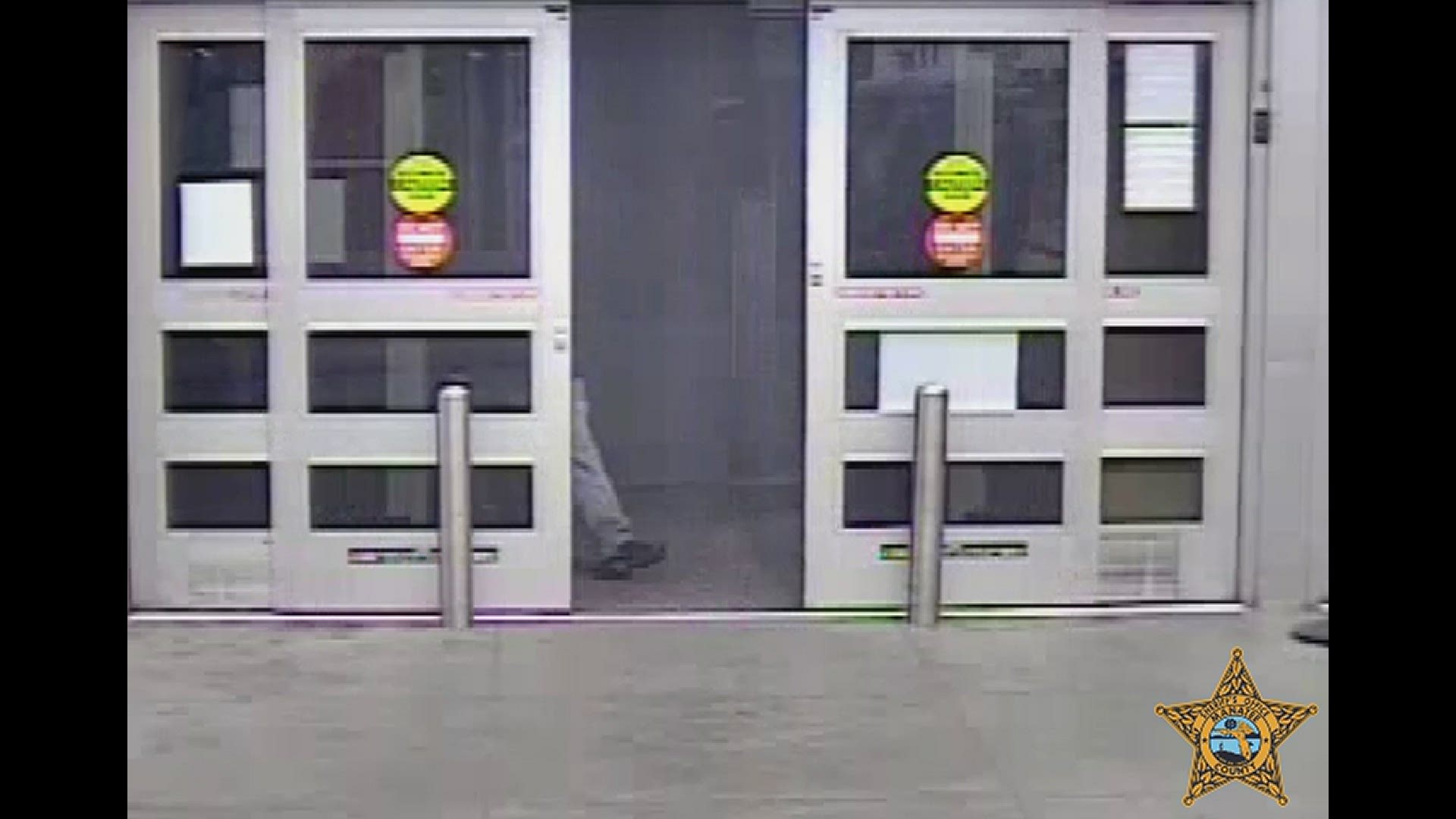 BRADENTON, Fla. — The search is on for two men, one of whom reportedly shot a Walmart manager in the leg, after several armed robberies took place across the Bradenton and Palmetto areas.

It happened around 9:39 p.m. Tuesday at the store located on State Road 64 near Interstate 75, according to the Manatee County Sheriff's Office.

Investigators said the person tried to rob the store in the process. No one else was hurt.

Deputies say the two men walked into the Walmart and went to the customer service area. One was wearing an orange hat, a white shirt, white shorts, a white mask and black shoes. Deputies later identified him as the shooter. The second man wore a black long sleeve sweater, blue jeans, black shoes and a headcover with a white hat over it with the word "Gators" on it.

The shooter demanded money from the clerk behind the counter. She told them she couldn't access the money and called the store manager.

When the manager got there, the shooter again demanded money.

The manager refused, and the shooter pointed a gun at his head and continued with his demand. The manager still said no.

Deputies say the shooter then appeared to be unsure about what to do next, but then quickly ran to the east exit, with the second man following him.

The manager followed the shooter, who then fell down as he tried to run out, deputies said. By the time he gets up, the manager is within a few feet of him. That's when he shot the manager in the leg.

Both men then left the store.

Deputies arrived shortly after, securing the scene and rendering aid to the manager. The store manager is said to be in stable condition.

A similar armed robbery happened at the Publix on 1108 8th Ave W in Palmetto and one at the Dollar General on 1508 32nd Ave E in Bradenton, deputies said. 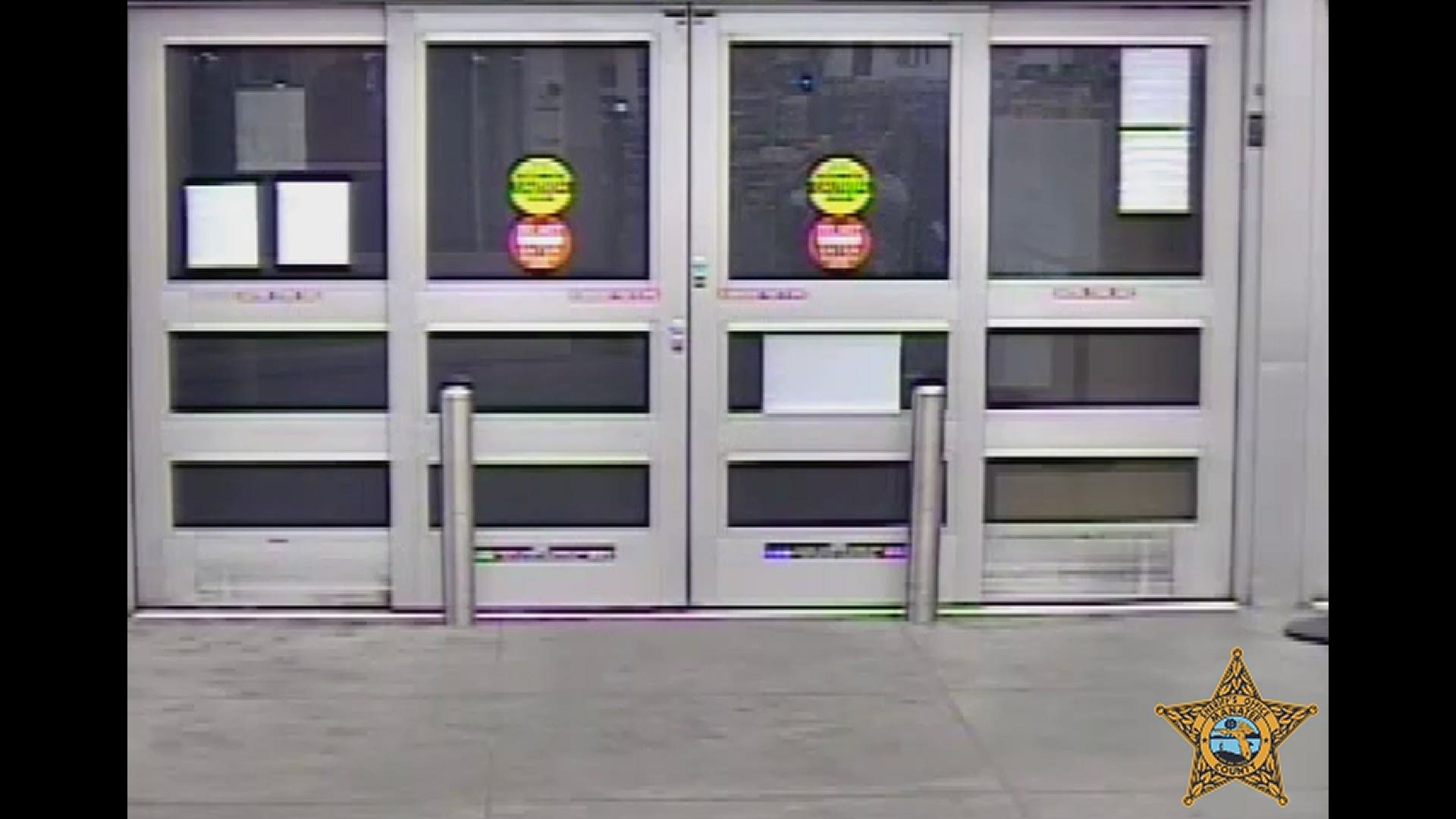