The Spanish-owned Bahia Principe hotel chain said some of the information is false. Officials are threatening legal action. 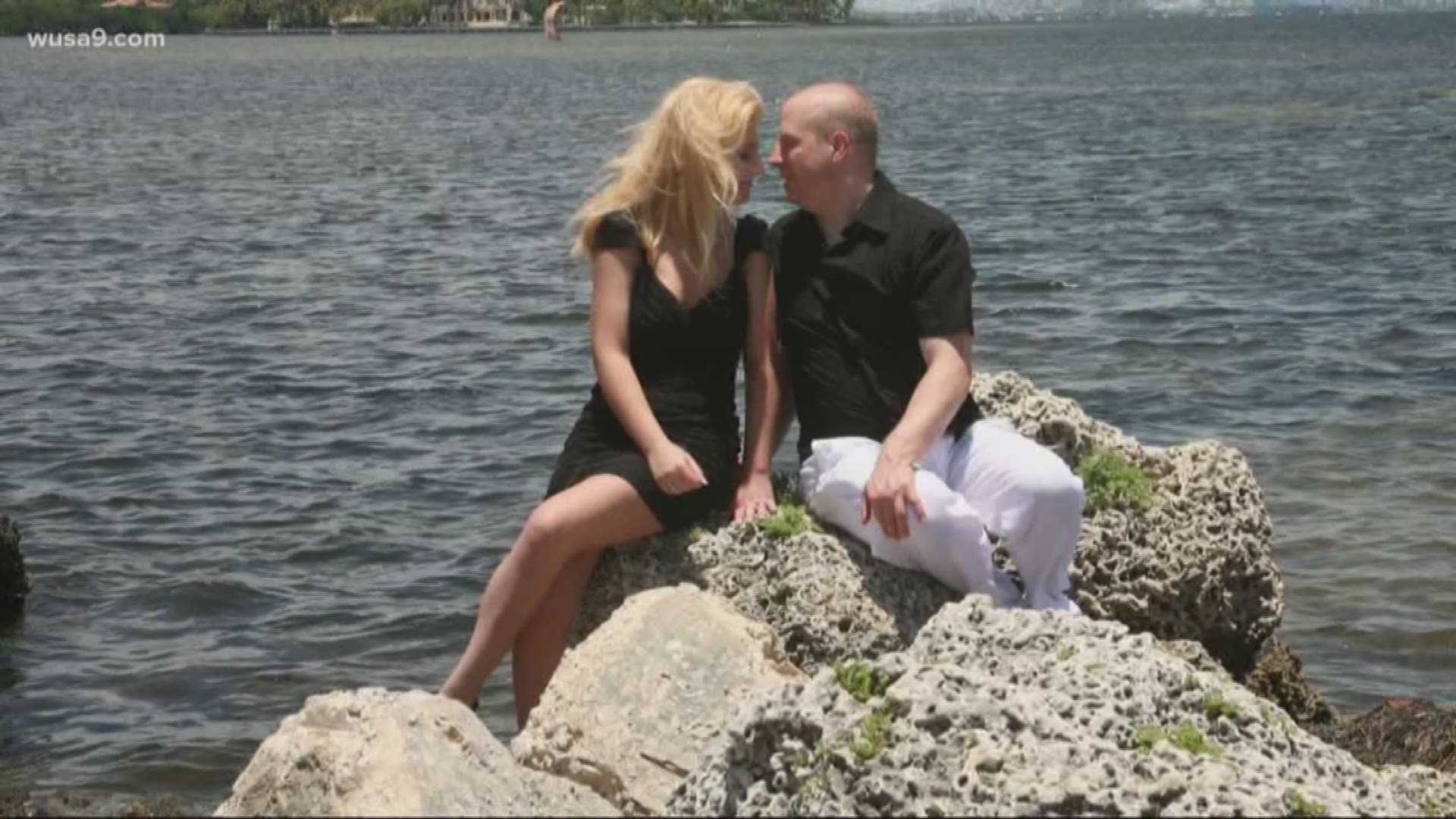 WASHINGTON —  An epidemic of fear is sweeping through American vacationers after a series of sudden deaths in a Caribbean paradise.

It started with the mysterious passing of a newly engaged Prince George's County couple at a resort in the Dominican Republic, found dead in their hotel room May 30. Then came word that a Pennsylvania woman collapsed and died May 25, the same day the Maryland couple had checked in.

The hotel company is pushing back. Spanish-owned Bahia Principe called some of the information "false" and threatened legal action.

The family of Yvette Monique Sport is the latest to demand answers. The Philadelphia woman died last summer at the Bahia Principe Punta Cana.

Her sister, Felecia Nieves, said she was healthy and that there was no reason she should have passed away suddenly from what's listed as a heart attack.

In Colorado, another couple is suing the Bahia Principe La Romana. Kaylynn Knull, 29, and her boyfriend, Tom Schwander, 33, claim they were sickened from pesticides spread through the air conditioner, leaving them with blurred vision, dizziness and a feeling like "a chain saw had run through" their guts.

Then Dawn McCoy of Charles County, Maryland, whose husband, David, died in July, 2018 at another Dominican Republic resort, came forward.

"I didn't plan on coming back a widow," she said through tears earlier this week. "I wasn't prepared for what was coming my way."

All the fear comes after Nathaniel Holmes and Cynthia Day of Upper Marlboro, Maryland, both died in their room overnight at the Bahia Principe La Romana. Police are awaiting toxicology results but said they saw no sign of foul play.

Miranda Schaup Werner of Pennsylvania died five days earlier at the resort next door. Her cause of death: also listed as heart attack.

Bahia Principe — a 27-hotel chain with properties in the Dominican Republic, Jamaica and Spain — said "inaccurate and false information" about the deaths is being spread on social media and news reports, and it reserves "the right to take the appropriate legal action" against those sharing it.

► AUGUST 2017: They blacked out at a Mexico resort, woke up to a nightmare
► JULY 2017: Resorts in Mexico suspected of drugging tourists

Meantime, the Holmes and Day families warn that people are setting up fake GoFundMe accounts trying "to take advantage of a human tragedy for their own personal gain."

"Unfortunately, sometimes these things happen to people," she said.