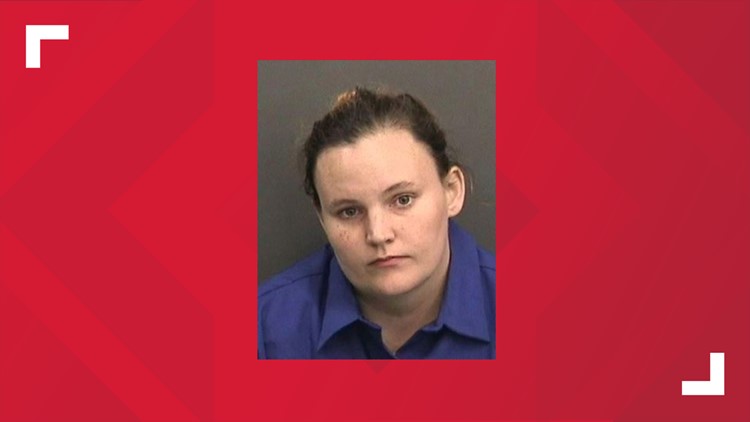 TAMPA, Fla. — A Hillsborough County Judge sentenced Marissa Mowry Thursday to 20 years in prison for starting a sexual relationship with an 11-year-old boy.

Deputies said she was the child's nanny from when he was age 11 to 14-years-old.

Mowry gave birth to his child in October of 2014.

Following the birth of the child, Mowry was arrested in 2017 for their sexual relationship.

The boy and his family are now raising the child, who is now five-years-old.