In just one week, reports show domestic violence has taken at least 11 lives in the Tampa Bay area. 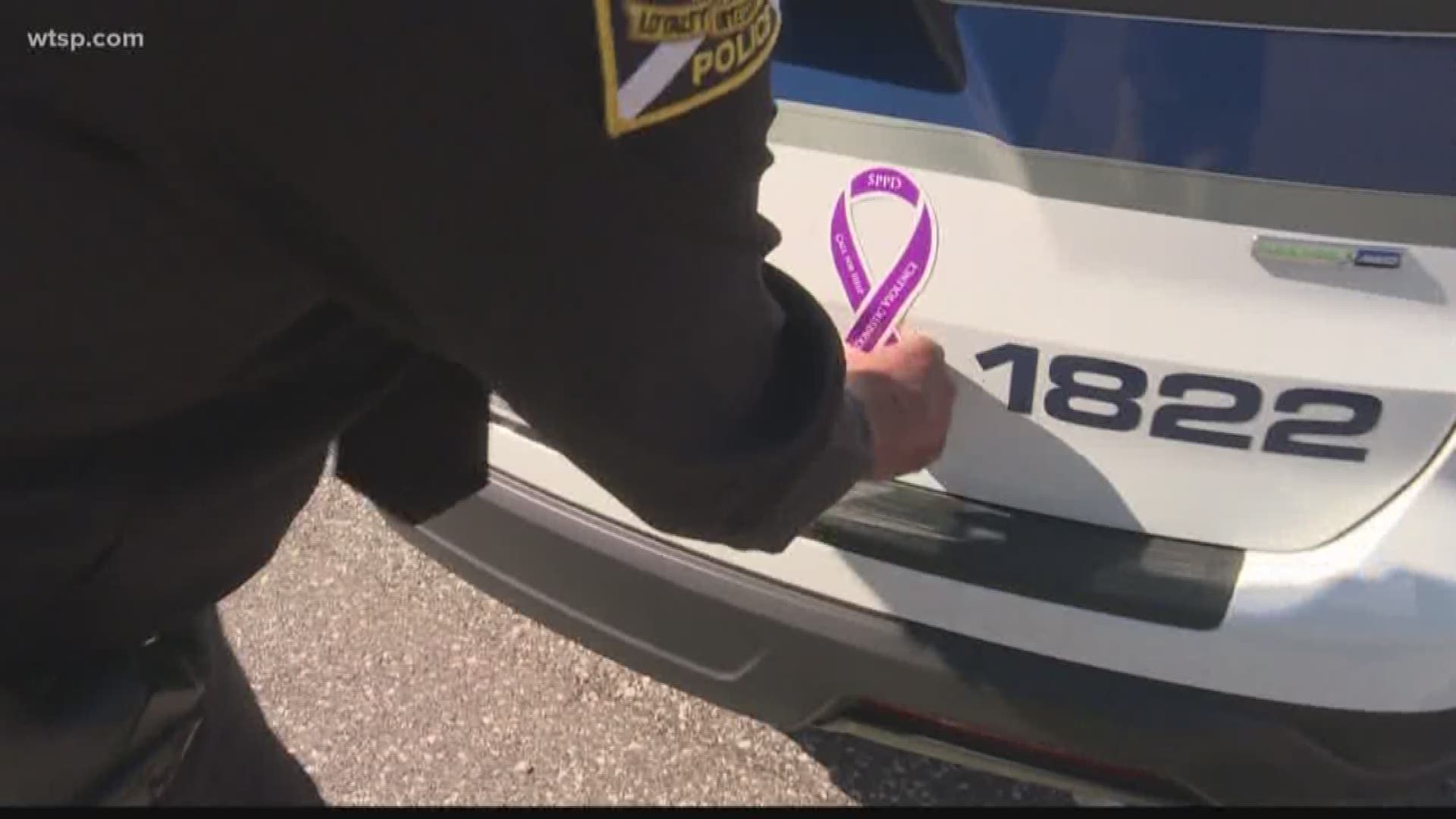 Domestic violence has remained a pervasive but seemingly quiet issue in our society.

Reports from the St. Petersburg Police Department said there have been at least 11 lives taken in the Tampa Bay area due to acts of domestic violence in just the past week.

That is a startling, but telling number about the enormity of the issue that many professionals are now calling an epidemic.

Lariana Forsythe, a spokesperson for CASA, said while there are silent signs look for in cases of domestic violence abuse, every abuse case is different.

Some of the signs to look for:

"Something that makes you say, hey, this doesn't look or seem right," Forsythe said.

Other things to be mindful of in terms of domestic violence:

Forsythe also mentioned that a good deal of domestic violence abuse victims don't realize they're a victim. Domestic violence can take time to develop in a relationship and can happen once an abuser feels as though they have lost control over the victim.

"So many victims would never think they're in a domestic violence situation," Forsythe added. "They don't understand what they're experiencing is domestic violence. They think of it as things you do to compromise. And then you end up letting it go too far, and you lose perspective of what's healthy in a relationship."

Unfortunately, once the violence has occurred, it becomes a constant matter of control and all the abuser needs to do is threaten the victim and they will normally comply out of fear, Forsythe said.

If you suspect someone you know is experiencing domestic violence, here are some tools and resources:

"The advocates are trained in advice for victims, safety plans to be able to get them to safety, and can provide access to other services and shelters," Forsythe added.

The Florida statewide hotline can be reached at 1-800-500-1119. It connects domestic abuse victims to whichever county resource is available in their area.

"If someone is afraid, absolutely call our hotline, that information is never shared anywhere, at any time," Forsythe said. "They don't need to worry about their abuser unless the abuser is tracking their cellphone, which is common."

The CASA website also offers abuse victims a quick escape button, which erases the browser history in case the abuser checks it.

You can reach Florida Coalition Against Domestic Violence, CASA's parent organization through their website.

"If you have any concerns that you're in danger, please reach out to a domestic violence organization, everything is free and confidential," Forsythe added.

Forsythe said CASA recently changed their motto to 'Stand up to Silence,' to change how people talk about domestic violence, and to hopefully take the stigma out of it.

"It's not something to keep quiet about," Forsythe said. 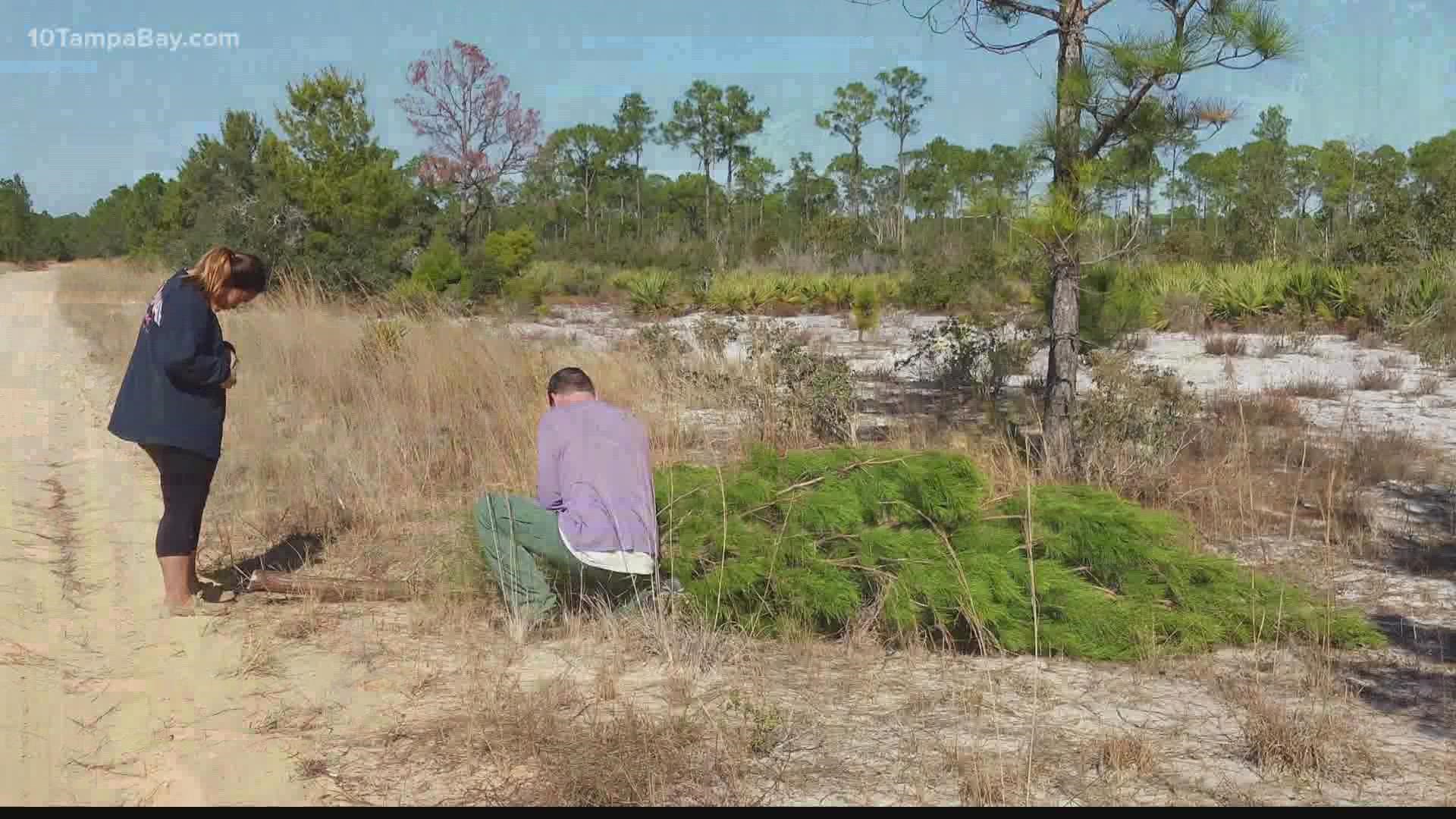