Lakeland was the center of a debate over gun control. Two passionate groups on either side held rallies. 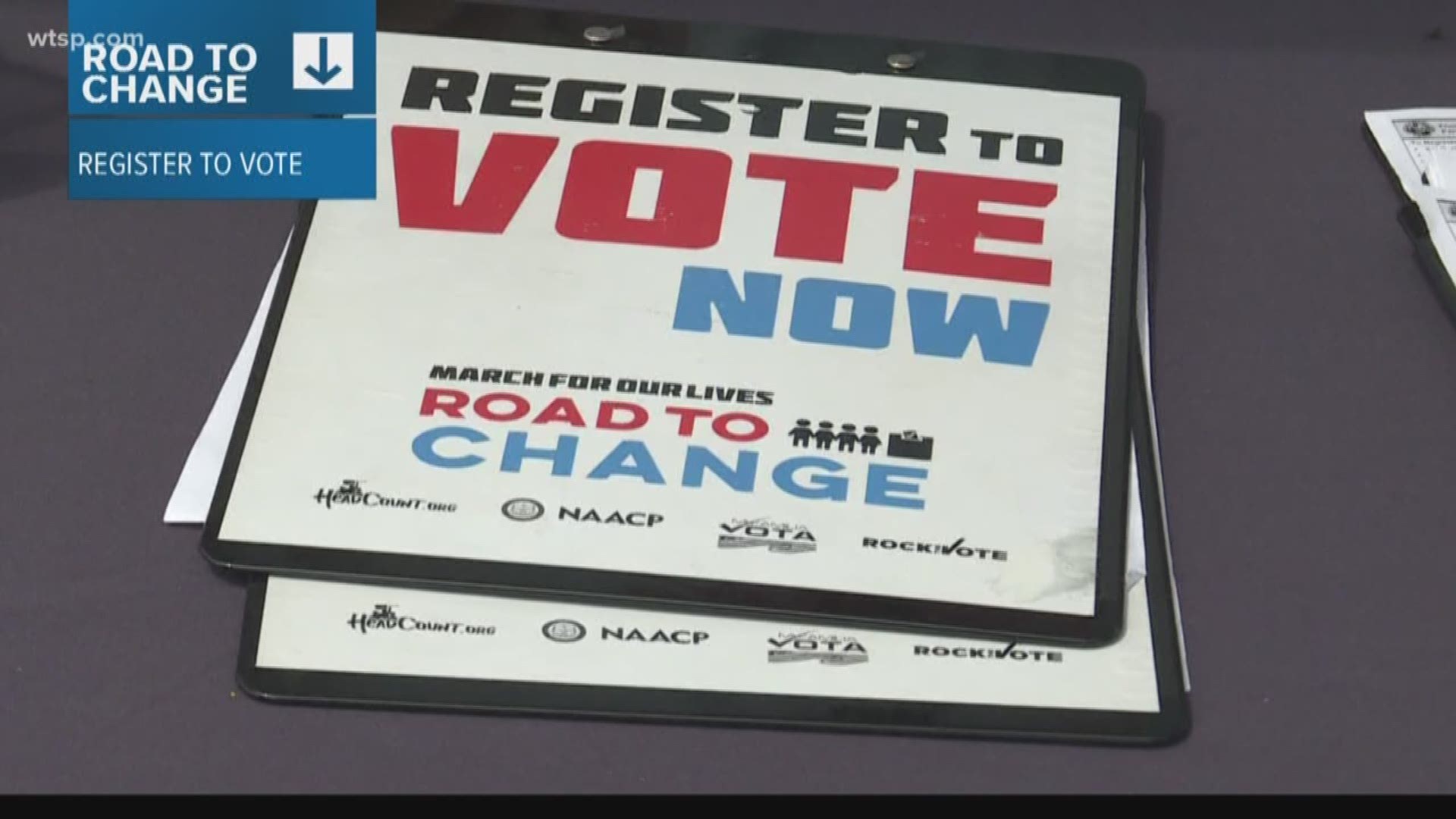 LAKELAND, FL -- Friday, Lakeland was the center of a debate over gun control. Two passionate groups on either side held rallies.

It started with the “rally for our rights.” Second Amendment rights to be specific. This was spearheaded by State Rep.Ross Spano, who's running for Congress.

He believes the March For Our Lives tour is targeting their gun rights.

Spano says if Second Amendment advocates don't speak up, they will certainly lose them.

The people at this rally believe a law-abiding armed citizen is what helps minimize senseless acts of violence and crime.

“On something like the Second Amendment and the Bill of Rights, which preserves our fundamental freedoms, those are things we got to stand up for man,” Spano said.

“So, this one of those draw the line in the sand-type things.”

Another speaker at the event was University of Tampa student Josh Hackett.

Over at the Road For Change rally, they also braved the heat to spread their message of fighting for common sense reform with gun laws.

Their big plan was to register people to vote and motivate them to keep speaking up about gun control.

Delaney Tarr has been one of the leaders of this movement. She just graduated from Marjorie Stoneman Douglas High School and was there the day a gunman opened fire.

Tarr referenced things like background checks and better record keeping with the ATF.

Once again, the goal for both sides to make school and workplaces safer. But, by taking completely different approaches.