According to Pasco Fire Rescue, the workers were flying trusses over the structure, which was located off Community Drive, when it collapsed, sending the trio 20 feet to the ground.

Fire officials say one of the workers was rushed to the hospital with serious injuries, another suffered minor injuries. The third worker refused to be taken to the hospital, firefighters say.

A spokesperson for Pasco Fire Rescue said the reason the structure collapsed was that the walls were not properly supported, causing them to bow. 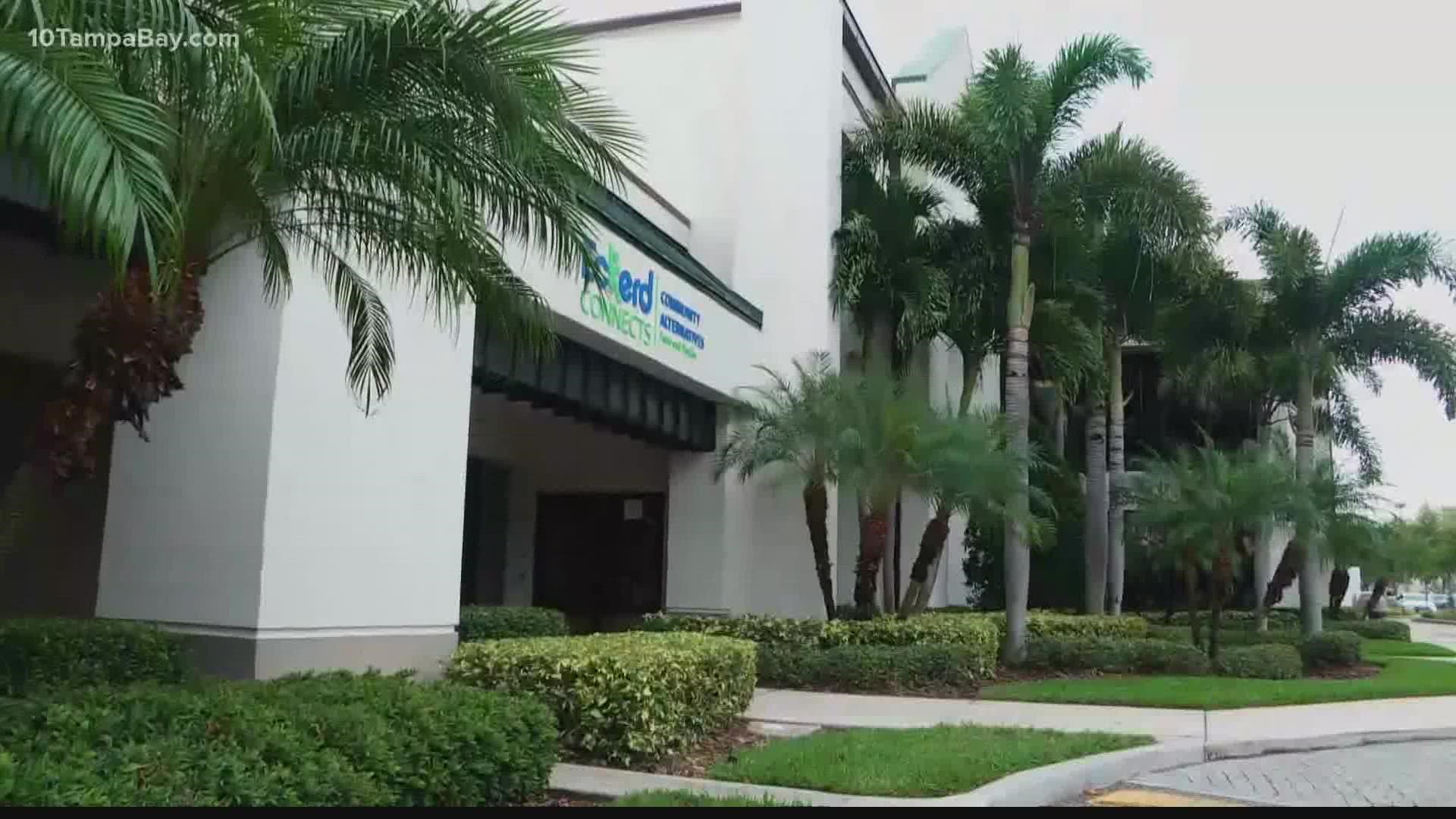