Pasco County investigators say they have found a body at a home provided through a tip by Tarpon Springs police. 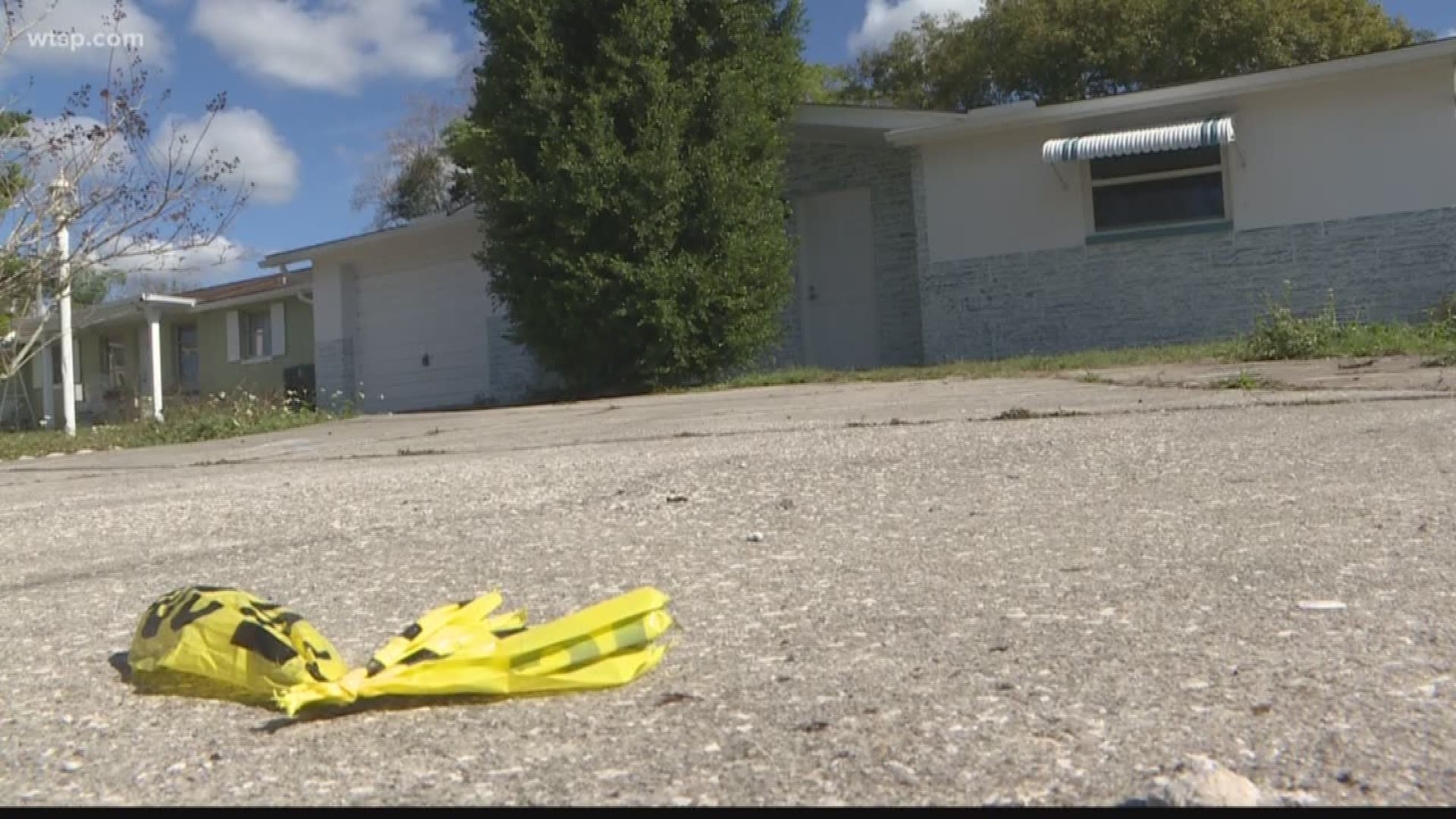 PORT RICHEY, Fla. -- Investigators who have spent the weekend at a Pasco County home, acting on a tip from Tarpon Springs police, confirm a body has been found.

It was discovered buried in the yard, according to a Pasco County Sheriff's Office news release. Authorities have not yet been able to identify it.

Deputies were sent to the home around 12:40 p.m. Friday in the area of Norwood Avenue and Ranch Road.

Since then, detectives and a team of University of South Florida forensic anthropologists had been examining the home's property.

Investigators confirmed the investigation is connected to the triple homicide case in Tarpon Springs. In that case, police say suspect Shelby John Nealy, also known as Shelby Svensen, admitted to killing three members of his wife's family, including their dogs.

Svensen's wife, Jamie Nicole Ivancic, is missing and is believed to be in danger.

Neighbors tell 10News Svensen lived there at one point with his wife and their two young children. People living in the area where the unidentified body has been found described them as a young, struggling couple. One neighbor even bought the family baby formula once before. Another claimed to have taken care of an abandoned kitten they left behind.

In speaking with half a dozen residents, nobody in the area seemed to have seen them in nearly a year. In fact, none of the neighbors 10News spoke with even knew what Svensen or Ivancic did for a living.

According to neighbors, the official owners of the home live in California.