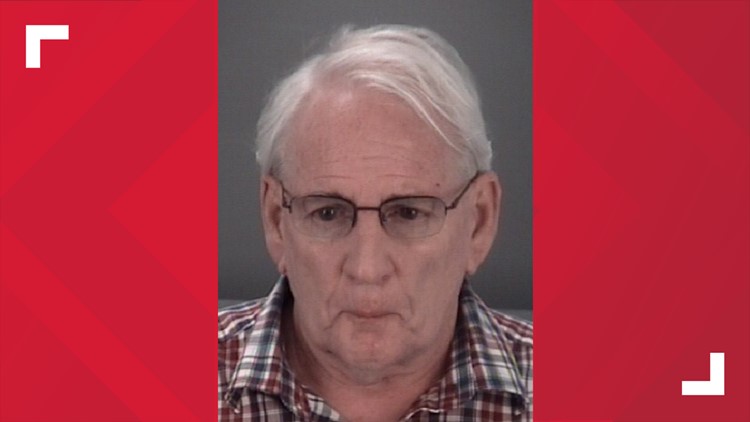 WESLEY CHAPEL, Fla — A former teacher at Dr. John Long Middle School has resigned after being charged for having child pornography images on his computer, according to an arrest report from the Pasco County Sheriff’s Office.

It says 69-year-old William Crawford of Wesley Chapel is charged with possession of child pornography.

Deputies seized the computer after getting a search warrant and reportedly found numerous images on the device.

A Pasco County School District spokesperson confirmed with 10News that Crawford was employed at Dr. John Long Middle School and was a science teacher.