The district, like others in the state, doesn’t have a set policy on dealing with transgender students. It instead relies on federal standards and court precedents to address issues on a case-by-case basis. 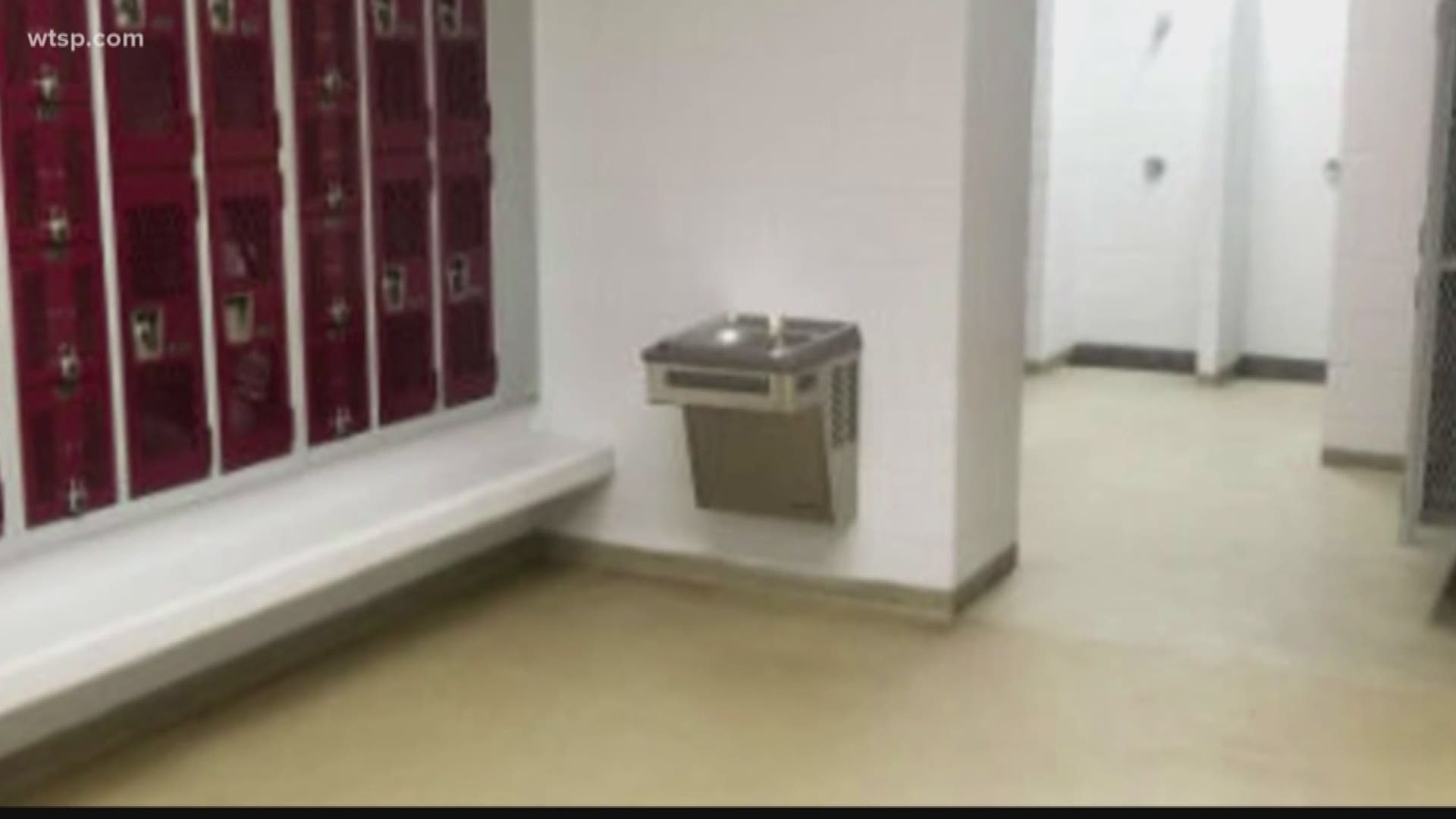 Parents are asking the board to restrict restroom and locker room use to a student's birth sex, not the gender they identify with.

The fierce debate stems from an incident last fall when a physical education teacher at Chasco Middle School objected to a female student who identifies as a male using the boys’ locker room.

The teacher, Robert Oppedisano, said he feared for his job after refusing to monitor the locker room because he didn’t feel comfortable watching a transgender student who was born female.

"At what level of undress is appropriate for a 14-year-old girl in front of an adult, male P.E. coach and 30 boys,” Oppedisano questioned while speaking during the public comment portion of Tuesday night’s school board meeting.

A district spokesperson says no staff member has been disciplined or fired for objecting to the protocol involving transgender students.

The spokesperson also said that while there are showers in the locker rooms, no students are showering and none are fully undressing.

The Pasco school district, like others in the state, doesn’t have a set policy on dealing with transgender students, instead relying on federal standards and court precedents to address issues on a case-by-case basis, according to school board attorney Denis Alfonso.

Many of the individuals who spoke during Tuesday night's meeting said it comes down to protecting all students and their privacy.

"This clearly sends a message to the other students that the transgender child is more important than they are,” said mother Glori Anna Kirk.

In the minority of more than three dozen people who spoke Tuesday night was Heather St. Amand, the mother of a transgender student, who said protecting children is her goal too—including her own.

"When she came out to me I was terrified—not because there's anything wrong with being transgender—my child is the bravest, most self-aware person I know,” she said as she began to move around the room.

“All of this-this is why I was terrified."

Despite a room full of speakers, school board members are staying silent as the district signals its sticking with the current protocol.

At the same time, the Trump administration has said it's considering revising the federal definition of gender to be very narrowly the sex a person is anatomically born with, which could have a sweeping impact on these debates.