'He was defending himself and his family': Homeowner shoots, kills suspected invader

Ronald Fleet was trying to break into the home of a family supporting his estranged wife, the Pasco County sheriff said. 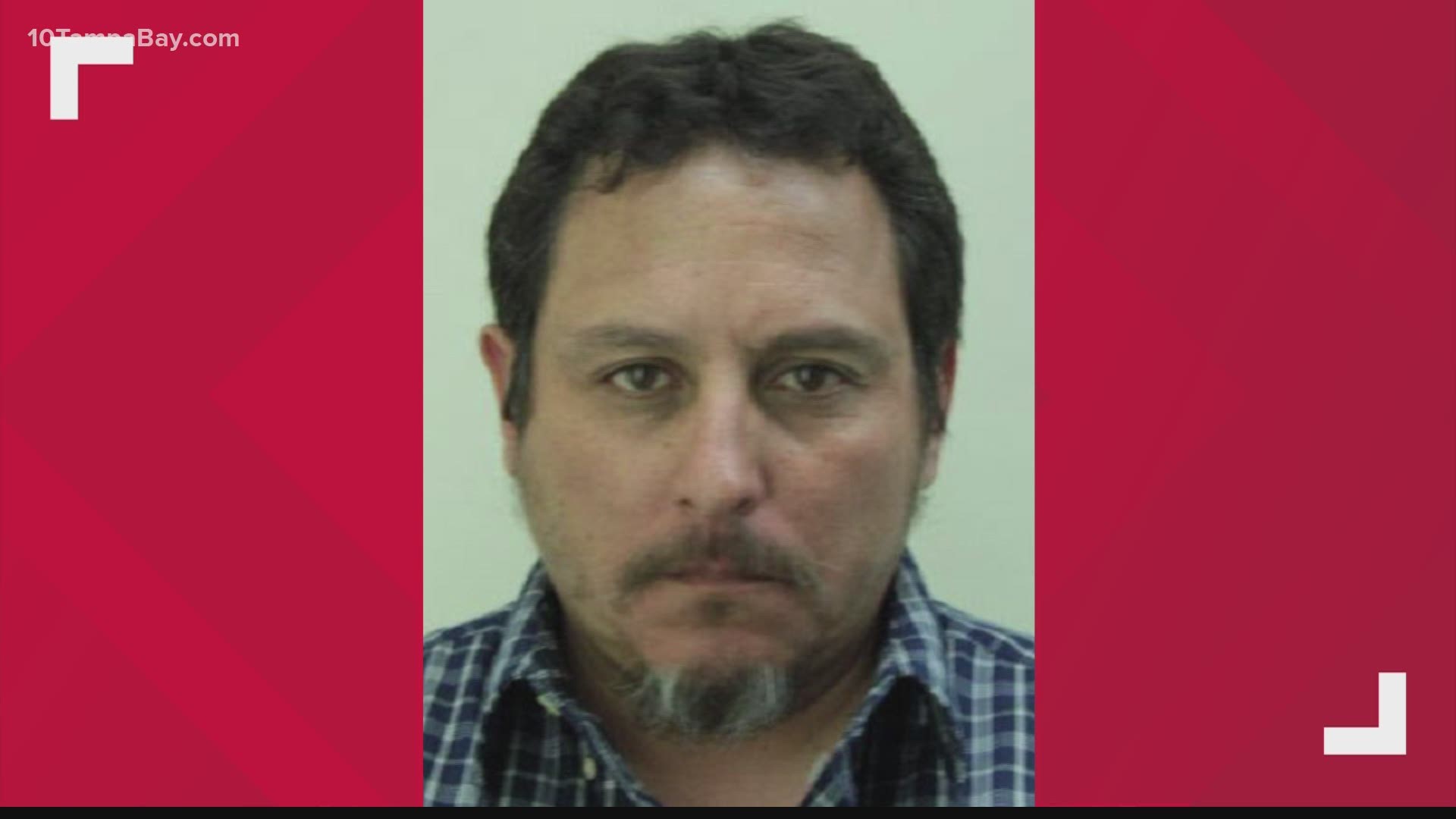 LAND O' LAKES, Fla. — A man believed to have been upset at a family supporting his estranged wife broke into their home Saturday afternoon and was shot to death by its homeowner, the sheriff said.

Deputies responded around 12:30 p.m. to the home in the Sunset Lakes subdivision, where 55-year-old Ronald Fleet was pronounced dead.

Fleet kicked in the door of the family's home and was met by the homeowner armed with a gun, Pasco County Sheriff Chris Nocco said. Fleet also was armed and was fired upon but returned a round of gunfire before exiting.

Fleet then "charges" into the house, Nocco said, forcing the homeowner to shoot and kill him.

"I can't imagine the fear that they were going through, but I'm very happy the fact that he was able to defend himself and his actions."

Nocco said the family was helping to protect the woman during divorce proceedings get out of a "horrific marriage." Records show Fleet had prior arrests for domestic battery and driving under the influence.

No one else was hurt in the shooting.

Sheriff Chris Nocco provides an update on the shooting of a person today (8/8/2020) in the Sunset Lakes subdivision in Land O'Lakes.