Sheriff Chris Nocco said the sheriff's office will partner with the U.S. Institute Against Human Trafficking on the new initiative. 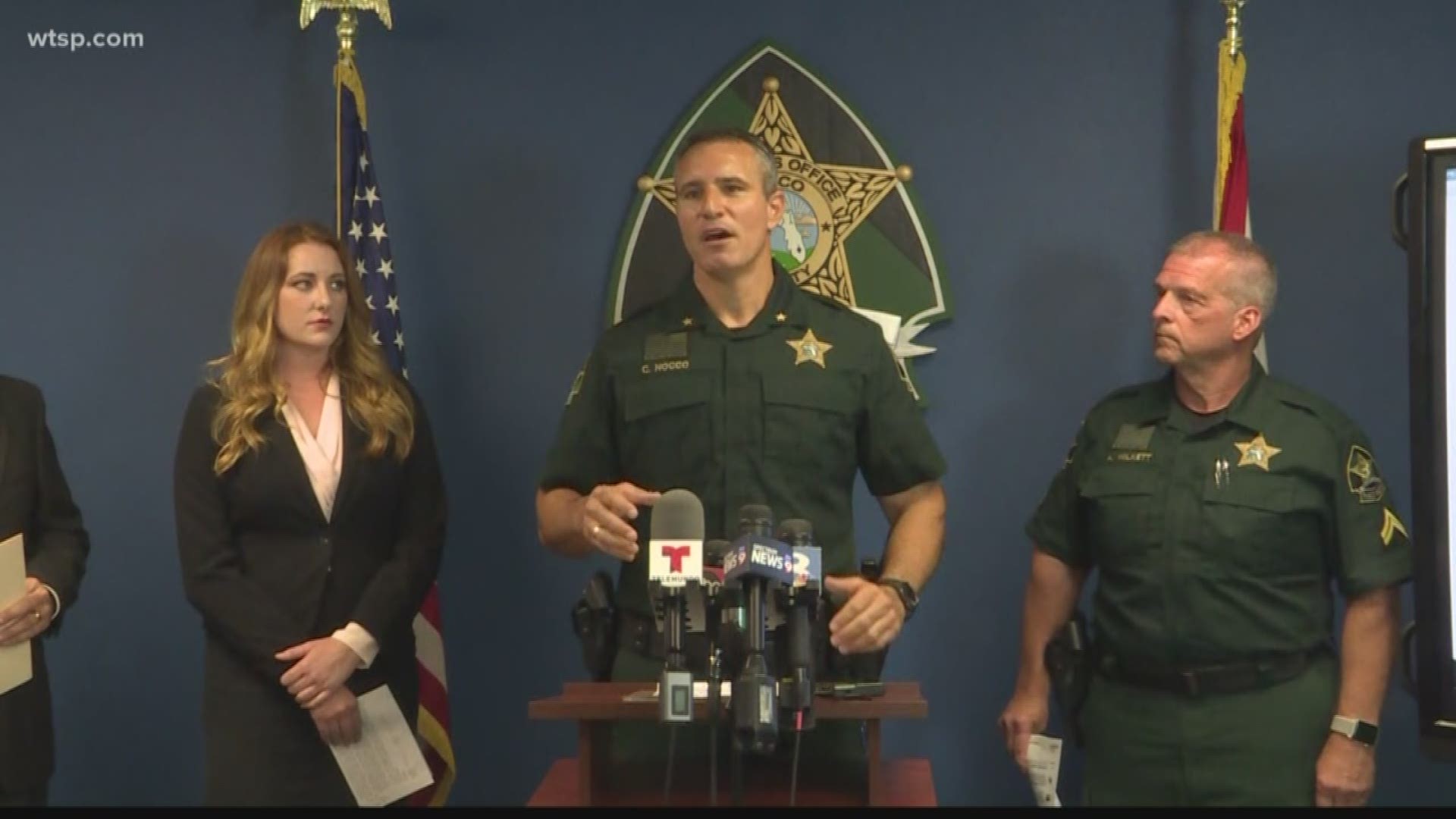 Sheriff Chris Nocco said the sheriff’s office will partner with the U.S. Institute Against Human Trafficking on the new initiative, which also seeks to reduce sex trafficking.

"This is one of those areas where we are definitely being proactive about because we recognize this is not just about who we are as Pasco {County or} as who we are in Tampa Bay, but human beings," Nocco said. "This is the dignity of human life and how much is a life worth?

"I can tell you, we'll put forth everything forward because that is a human life that is being destroyed because they're being tormented and beaten, and in a lot of cases I can imagine those victims would probably rather die than live the life they're living. So, if we can save them out of it, we absolutely will."

The goal of the initiatives are twofold:

1. To decrease the demand for sex trafficking

2. To utilize technology to track people who use the internet to search out underage victims for sex.

"If you're going to buy sex in Pasco, this is your buyer beware warning," said Pasco County Cpl. Alan Wilkett.

The U.S. Institute Against Human Trafficking estimates at least 100,000 children are trafficked for sex in the country each year.

Watch: Click or tap here to watch Monday's news conference in its entirety