Florida man accused of pretending to be a dentist

Jose Mas Fernandez was arrested at a home in Wesley Chapel on Wednesday. 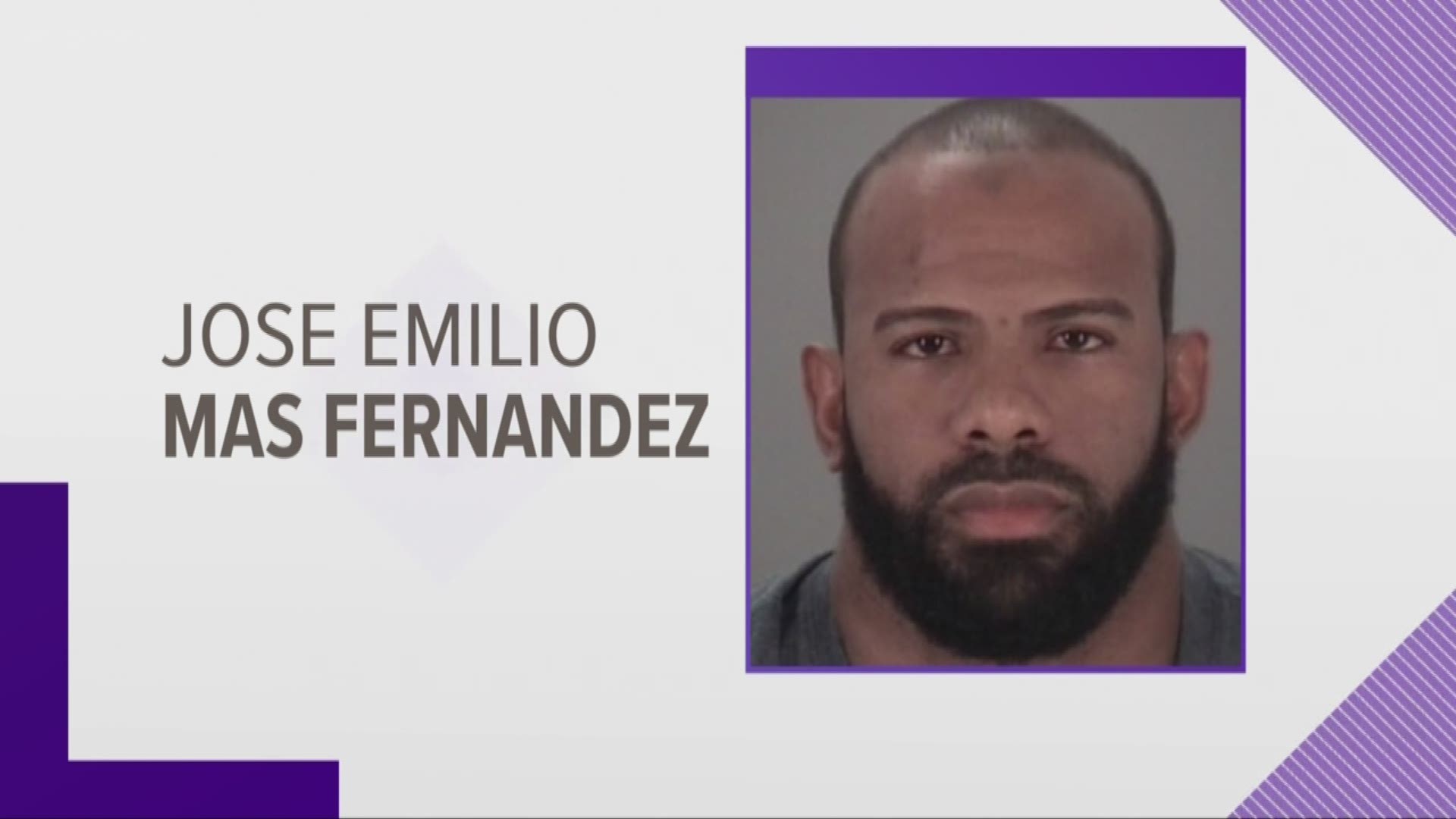 WESLEY CHAPEL SOUTH, Fla. — A Wesley Chapel man is accused of pretending to be a dentist and using his home to perform dental procedures.

33 year old Jose Emilio Mas Fernandez was arrested on Wednesday, after police say an undercover detective scheduled an appointment to have a tooth pulled.

According to the arrest report, Fernandez told the detective over the phone he could pull his tooth and provide antibiotics for $150. Police say the detective went to Fernandez's home at 5041 Chipotle Lane and found dental instruments. Fernandez was detained, and the arrest report states he admitted to performing dental cleanings and tooth extractions from his home.

Fernandez was arrested and charged with practicing dentistry without a license.