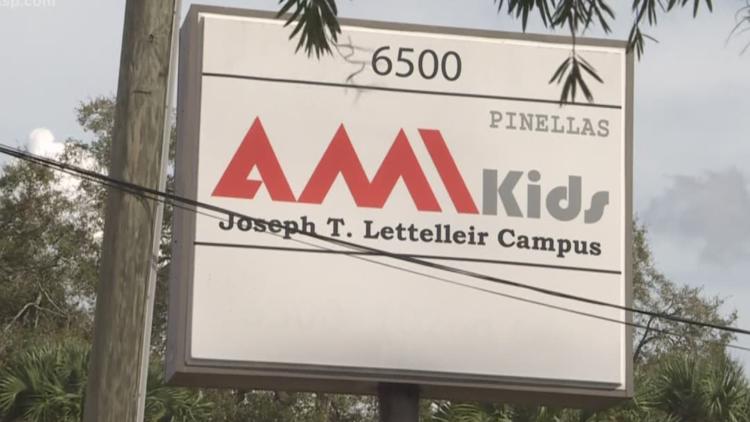 PINELLAS PARK, Fla. — Two weeks after a 12-year-old suffered a skull fracture at its Pinellas Park campus, AMIkids said it had fired the employees involved and will re-train its staff on youth interaction.

Police said the student was "body-slammed" by an employee after allegedly skipping the lunch line. Two AMIkids employees were arrested after the incident -- Dontae Thomas was charged with aggravated child abuse and Jarvis West was charged with neglect of a child and failure to report child neglect.

"Although our internal investigation is still ongoing, we have made the determination at this time that all individuals indicated by the authorities as involved in the alleged incident have been terminated for failure to properly report the incident," the school said in a release.

AMIkids also said staff did try to contact the student's mother after the incident.

Also in a release from AMIkids are steps the school said it's taking "to improve and enhance the environment" on campus.

"We will continue to fully cooperate with local law enforcement and the Department of Juvenile Justice in their investigations," the school said.