The plane made a hard landing Saturday morning.

At some point during the landing around 9 a.m., police say a plane's front landing gear collapsed. Pictures tweeted by the Clearwater Police Department show the plane's nose on the ground, with its propeller sliced into it.

The pilot was the only person on board.

No injuries are reported.

This a developing story. Check back for updates. 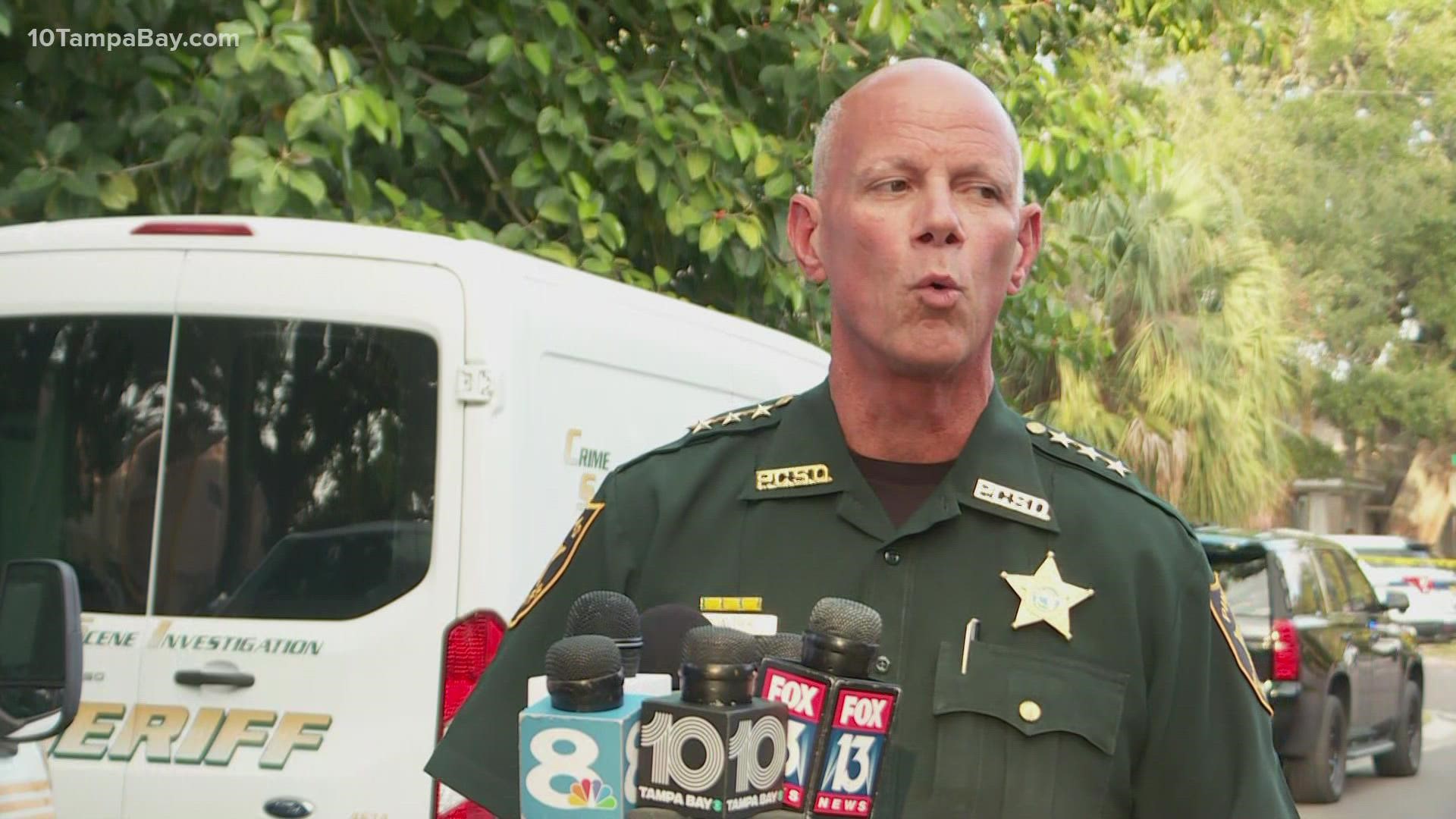