According to FHP, the deceased male was killed Thursday night, but his body was not found until this afternoon. Dana Byrd was arrested this evening. 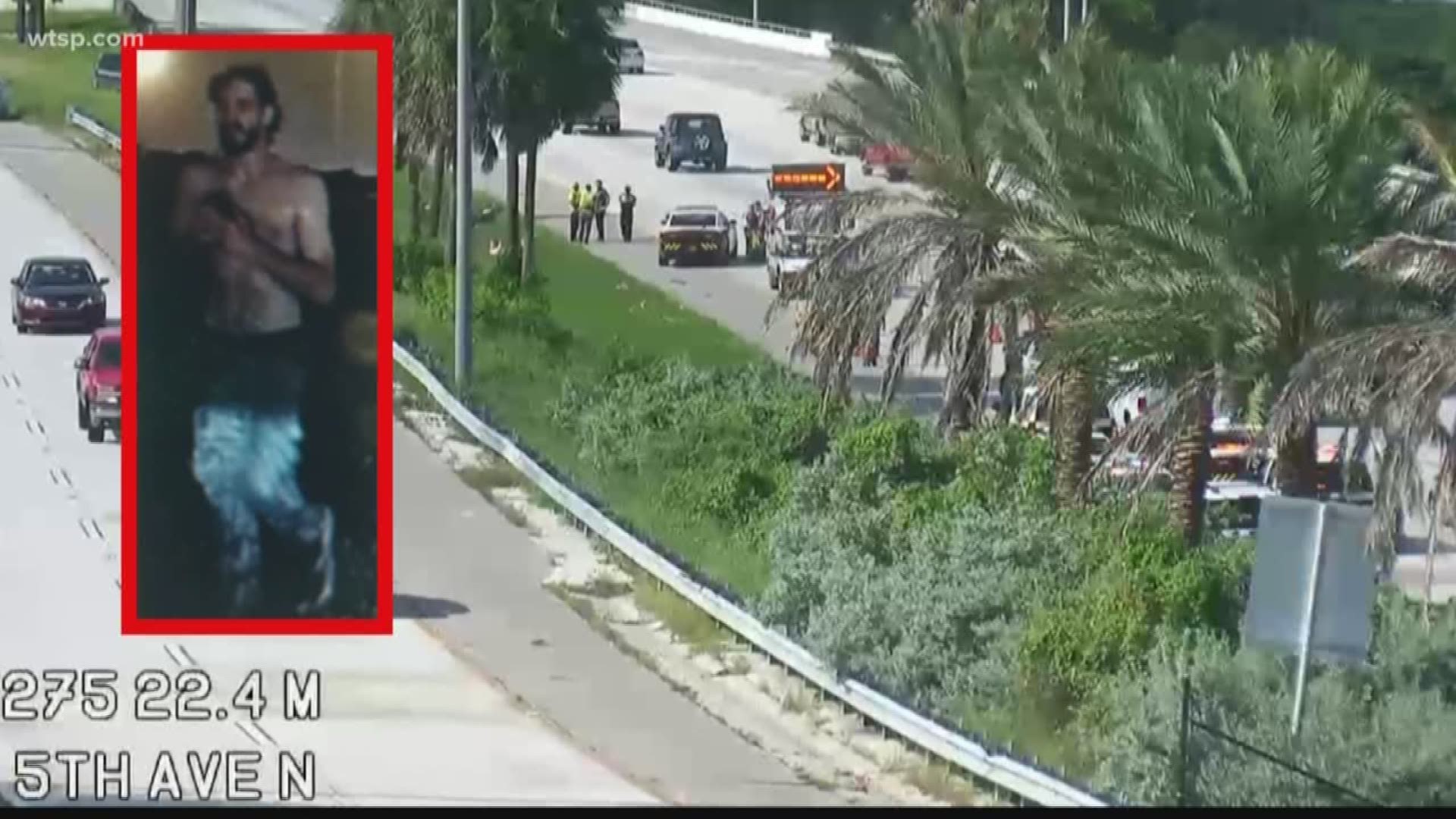 ST. PETERSBURG, Fla. -- A good Samaritan was killed in a hit-and-run crash while aiding another driver on Thursday night on Interstate 275, but his body was not found until Friday.

The Florida Highway Patrol said the hit-and-run driver then took off in the victim's vehicle.

About 9:08 p.m., Dhimitri Andoni, 22, of Clearwater was headed north on I-275 near the off-ramp to I-375 when he spotted a vehicle that had lost control and ended up in the median. Andoni stopped to help the other driver, but the other vehicle left the scene.

Byrd stopped, got out of the pickup and saw Andoni was dead, FHP said. He then got into Andoni's vehicle and fled the scene, according to troopers.

Andoni's father was able to locate the vehicle using GPS and contacted law enforcement about his missing son.

FHP said Byrd was arrested Friday night at his home. He faces charges of grand theft auto and leaving the scene of a crash involving death.

According to Pinellas County jail records, Byrd has been arrested multiple times since 2005, including for DUI, domestic battery, petit theft and child neglect.

Troopers want to speak to the driver of the vehicle Andoni stopped to assist as part of their investigation.