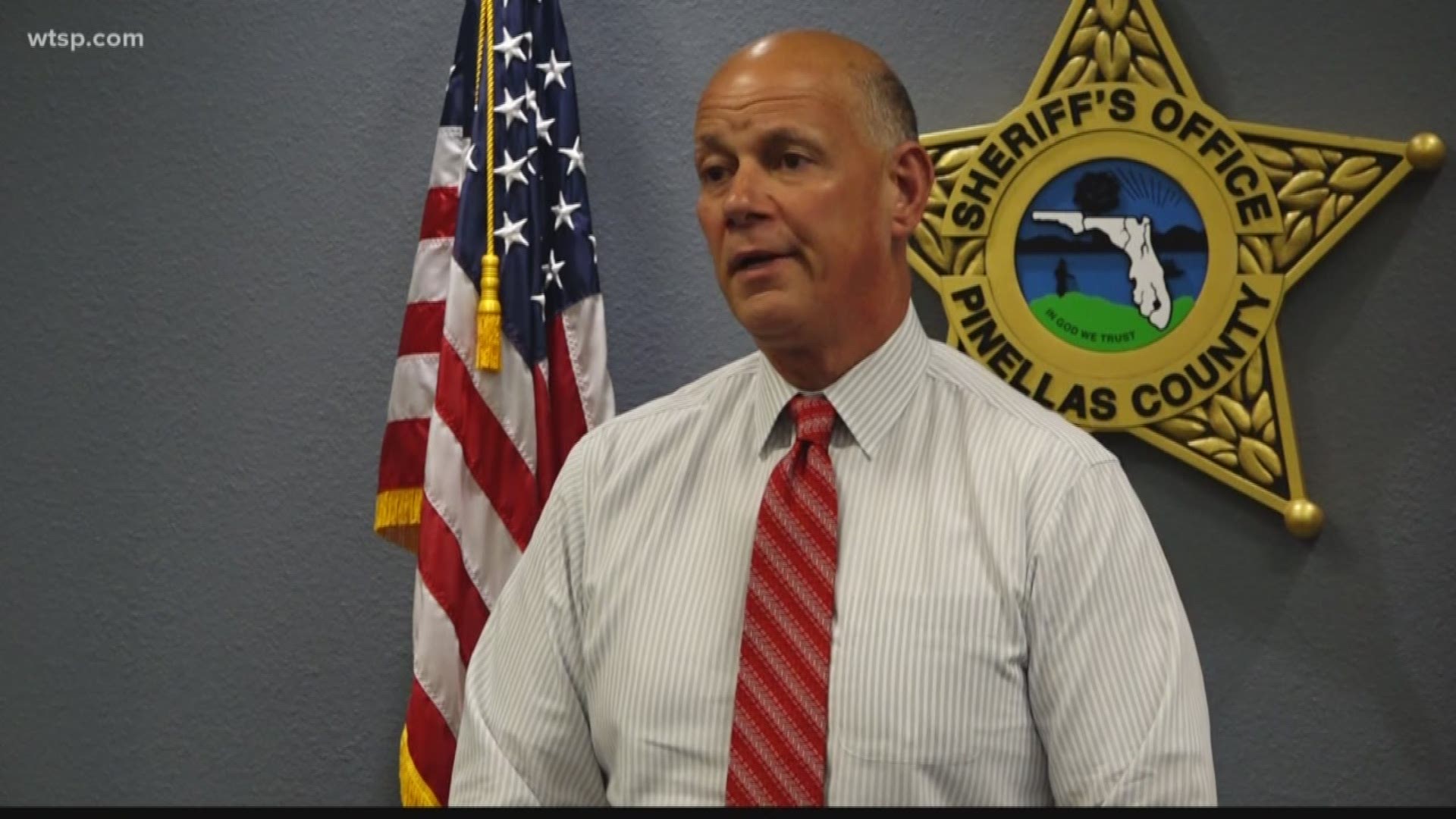 ST. PETERSBURG, Fla. — The sheriff says hundreds of AR-15 rifles his department purchased from a Florida gun manufacture are faulty, and as a result, it could put his deputies and the public in danger.

“Right away we start seeing some issues,”  Gualtieri said.

The sheriff says 309 AR-15 rifles that his department ordered dating back to 2014 have been nothing but trouble. The guns in question were manufactured by a local company called Adams Arms in Odessa.

The sheriff says they originally liked the idea of purchasing the Adams Arms AR-15s because the company is local: It uses piston rather than gas technology for its firing mechanism and the price was right.

Gualtieri says problems started almost immediately with trigger troubles, then later, some of the weapons switched on their own from semi-automatic to fully automatic fire.

Most recently, he says, came the final straw when one of a deputy’s weapons failed to fire at all while taking practice at the gun range.

“The thing was in essence, useless. It was like a stick or a club. There’s nothing you could do,” Gualtieri said. “It wasn’t gonna fire a bullet and that’s a problem.”

The sheriff’s office says Adams Arms had offered to inspect and test all of the rifles, but Gualtieri says at this point, he just wants a $300,000 refund.

The company, he says, hasn’t decided whether to do that yet. But the Sheriff says if they don’t, he’ll sue.

“I’m not going to have deputy sheriffs out there that are supposed to have guns to protect themselves or others that don’t shoot and are incapable of being fixed in the field,” Gualtieri said

The sheriff says this particular gun purchase was not made through a bidding process. Sheriffs don’t have to do that. Still, Adams Arms was vetted at several levels, he said, after the company had been recommended to them.

They’ve now turned to one of their other weapons suppliers, a company called Rock River, to replace the 300 weapons they’ve taken off the streets.

“I don’t relish having to go through a lawsuit process,” Gualtieri said. “But if we have to we will.

"We’re going to get our money back.”

Jason East, the CEO of Adams Arms says the incidents cited by the sheriff were isolated and not necessarily their fault.

For example, East says, some of the early trigger issues were traced back to ammunition clips purchased after-market by deputies. Clips that were designed specifically to fit the Colt AR-15, not Adams Arms.

As for the weapon which didn’t fire, East said the issue was found to be with a part manufactured by an outside vendor. He says they took the weapon apart, were able to make a quick adjustment by essentially tightening a screw, and the weapon then worked correctly.

East says they are still in talks with the sheriff’s office, but as far as, “requesting a refund on rifles that have served the department dutifully,” it is “not something we would entertain“ at this time,” he said.

East says Adams Arms supplies weapons to a number of law enforcement agencies around the nation, and they have not seen these sorts of issues at other locations.