Deputy shoots, kills man accused of firing gun at him

Sheriff Bob Gualtieri said two men fired guns at one of his deputies knowing he was a deputy. 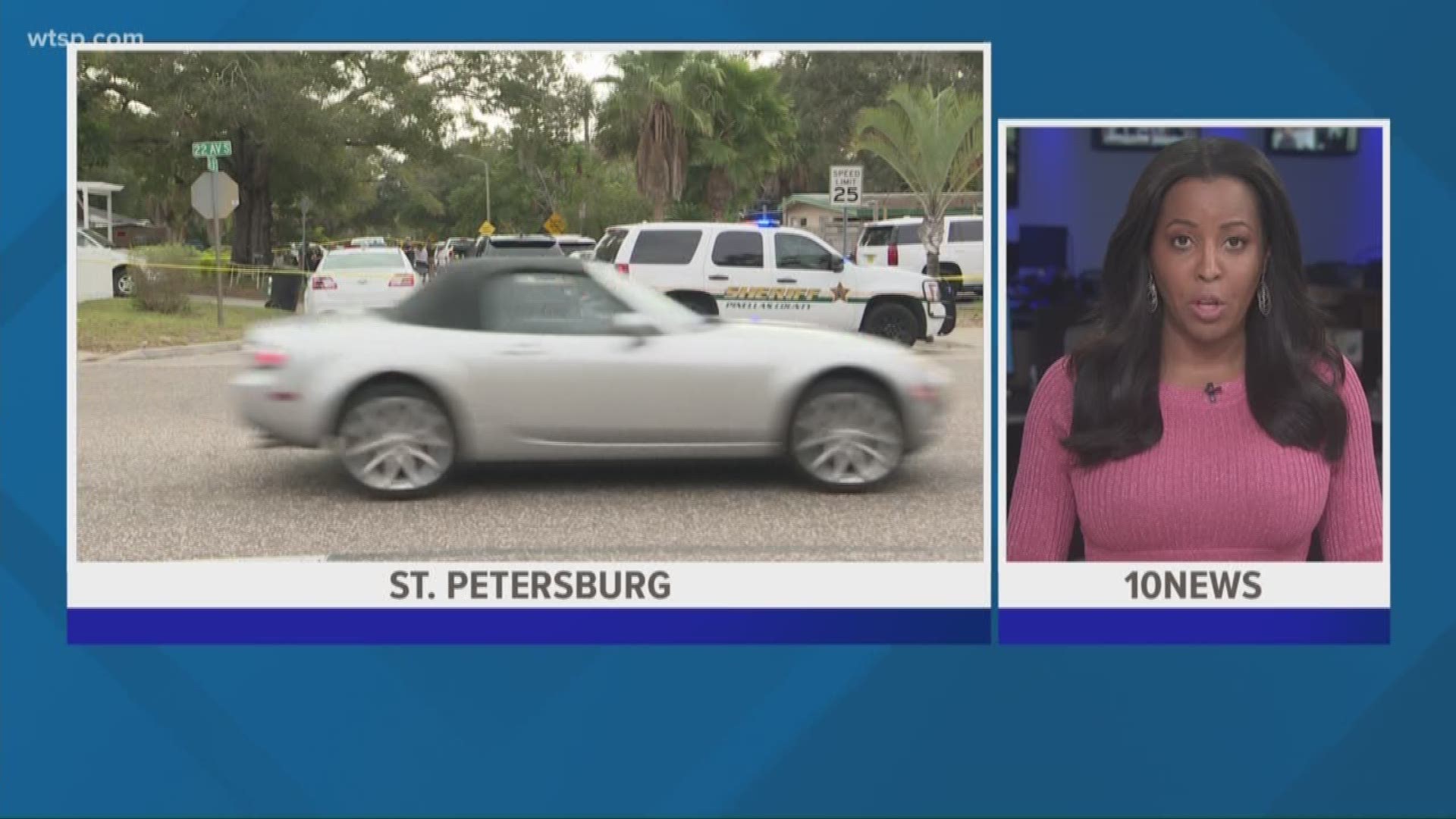 A letter was sent to the Pinellas County Sheriff's Office on Wednesday, March 4, stating the deputy had reason to believe the men accused of firing their weapons at the deputy were to harm him.

"As a result of the investigation conducted by my office, I have determined that Deputy Richard Curry was in the lawful performance of his legal duties when he discharged his weapon at Marquis Golden and Delvin Ford.

A traffic investigation led to a deadly deputy-involved shooting Thursday night, according to the Pinellas County Sheriff's Office.

Gualtieri said one of his deputies was set up behind the house in an unmarked cruiser when a man approached the car. The man looked in the deputy's windshield and also walked around the side of the car.

When the deputy rolled his window down the man noticed the deputy was in a uniform and said: "Oh, you're a troll."

The man walked back into the home and minutes later returned with another man, 23-year-old Delvin Ford, according to the sheriff's office. The men were holding guns and pointing them at the deputy, Gualtieri said.

When the deputy got out of his car, the two men started firing rounds at him, according to Gualtieri. The deputy ran for cover in the alleyway and fired his 9mm handgun 18 times, Gualtieri said.

The deputy ran for cover in the alleyway and fired his 9mm handgun18 times, Gualtieri said. It killed Marquis Golden, 29.

Deputies said Ford ran and was found hiding on a roof.

The Pinellas County Sheriff’s Office said no deputies were hurt in the shooting.

The sheriff's office recovered an AR-15, a semi-automatic gun and multiple handguns.