Protesters gathered at the Circle A store on Sunset Point in Clearwater to express their frustration on how the Pinellas County Sheriff's Office handled the case. 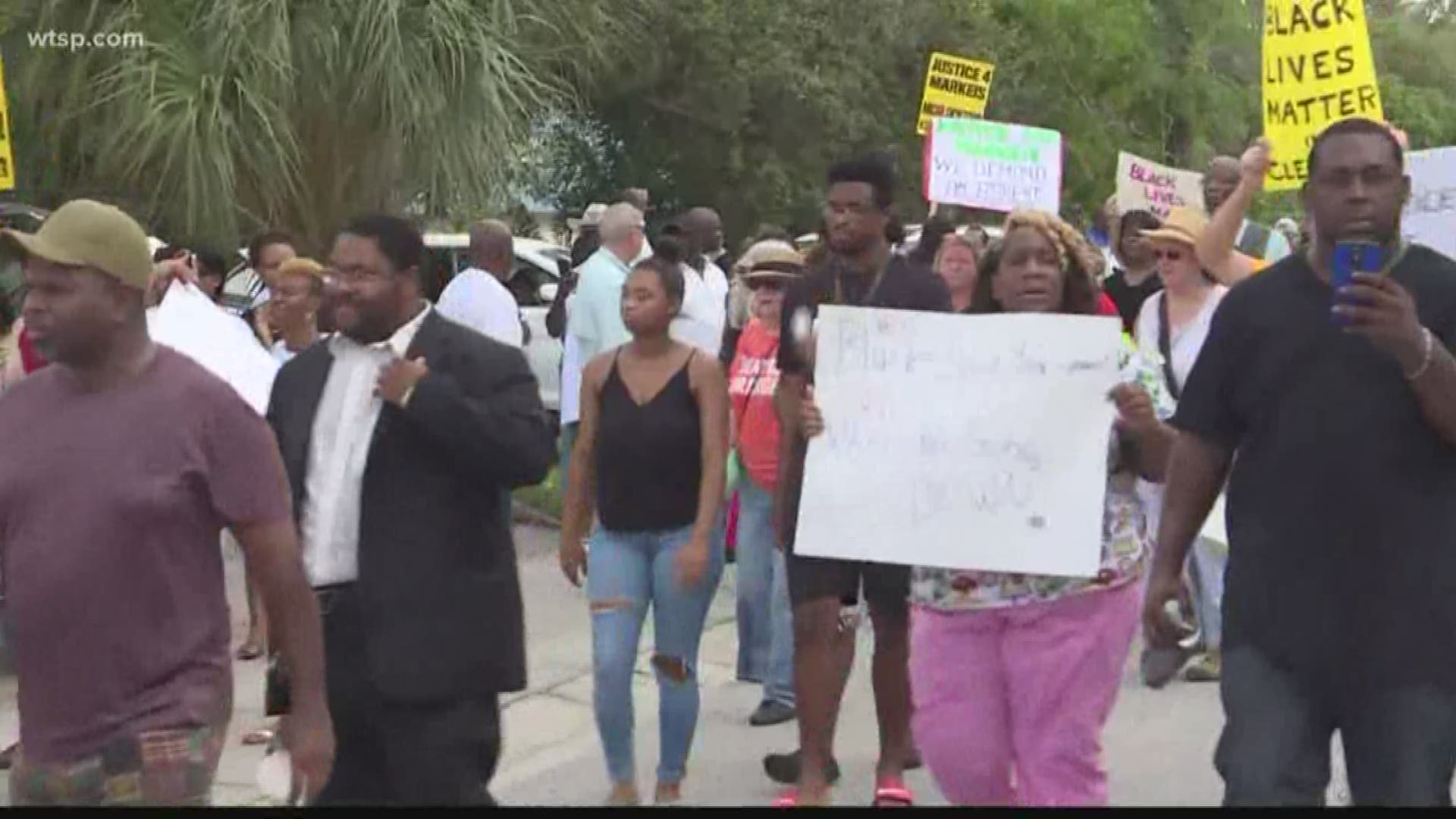 CLEARWATER, Fla. -- A recent decision by the Pinellas County Sheriff’s Office not to charge a man who shot and killed another man in a convenience store parking lot because of Florida’s “stand your ground” law had people rallying Sunday night.

Protesters gathered at the Circle A store on Sunset Point in Clearwater -- the scene of the shooting -- to express their frustration on how the Pinellas County Sheriff’s Office handled the case.

It all started when 28-year-old Markeis McGlockton's girlfriend drove into a parking spot while he walked into the Circle A store.

During a press conference Friday, Pinellas Sheriff Bob Gualtieri mentioned that 47-year-old Michael Drejka, a regular customer of the convenience store, was frustrated when he saw McGlockton's girlfriend illegally parked in the handicapped spot.

Drejka and the girlfriend, Britany Jacobs, started yelling at each other after Drejka complained to her about parking there, according to deputies.

Another customer went inside to tell the manager about a disturbance outside. McGlockton walked outside and shoved Drejka to the ground.

While on the ground, Drejka shot and hit McGlockton in the chest. McGlokton was taken to the hospital, where he was pronounced dead.

Drejka is being cooperative with deputies and told them he was fearful for his life.

"Stand your ground" allows a person to use deadly force if they think they're about to face, "imminent death or great bodily harm."

Earlier: ‘Stand your ground’ law up for debate in Clearwater convenient store shooting

Now, protesters say they feel very strongly that this shouldn't have fallen under “stand your ground” because of how it all happened.

Hundreds of protesters called for an arrest in the case. 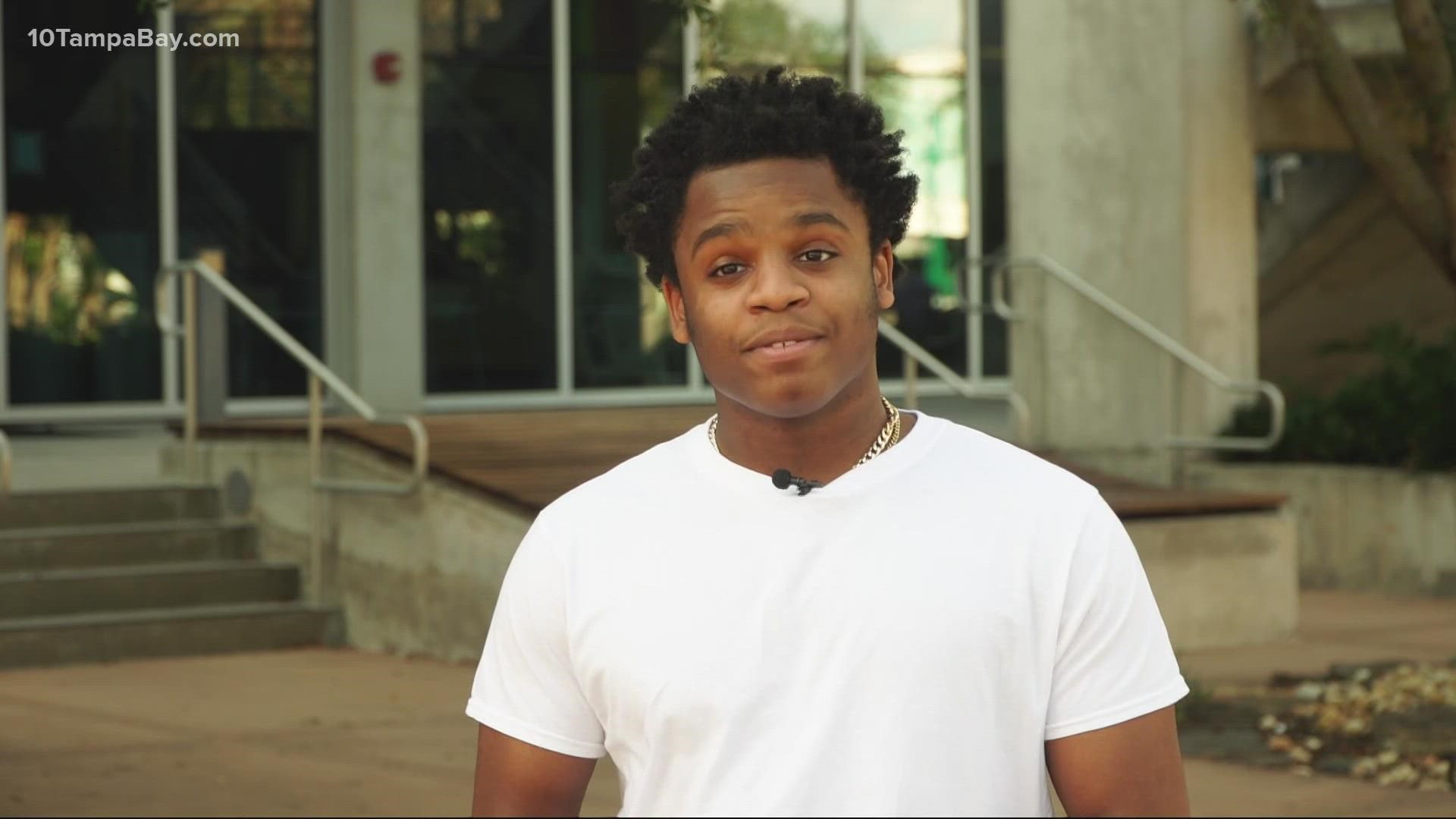 Call me MISTER program aims to prioritize diversity in the classroom