Residents are still unable to return to their homes as "volatile chemicals" were located in the apartment. 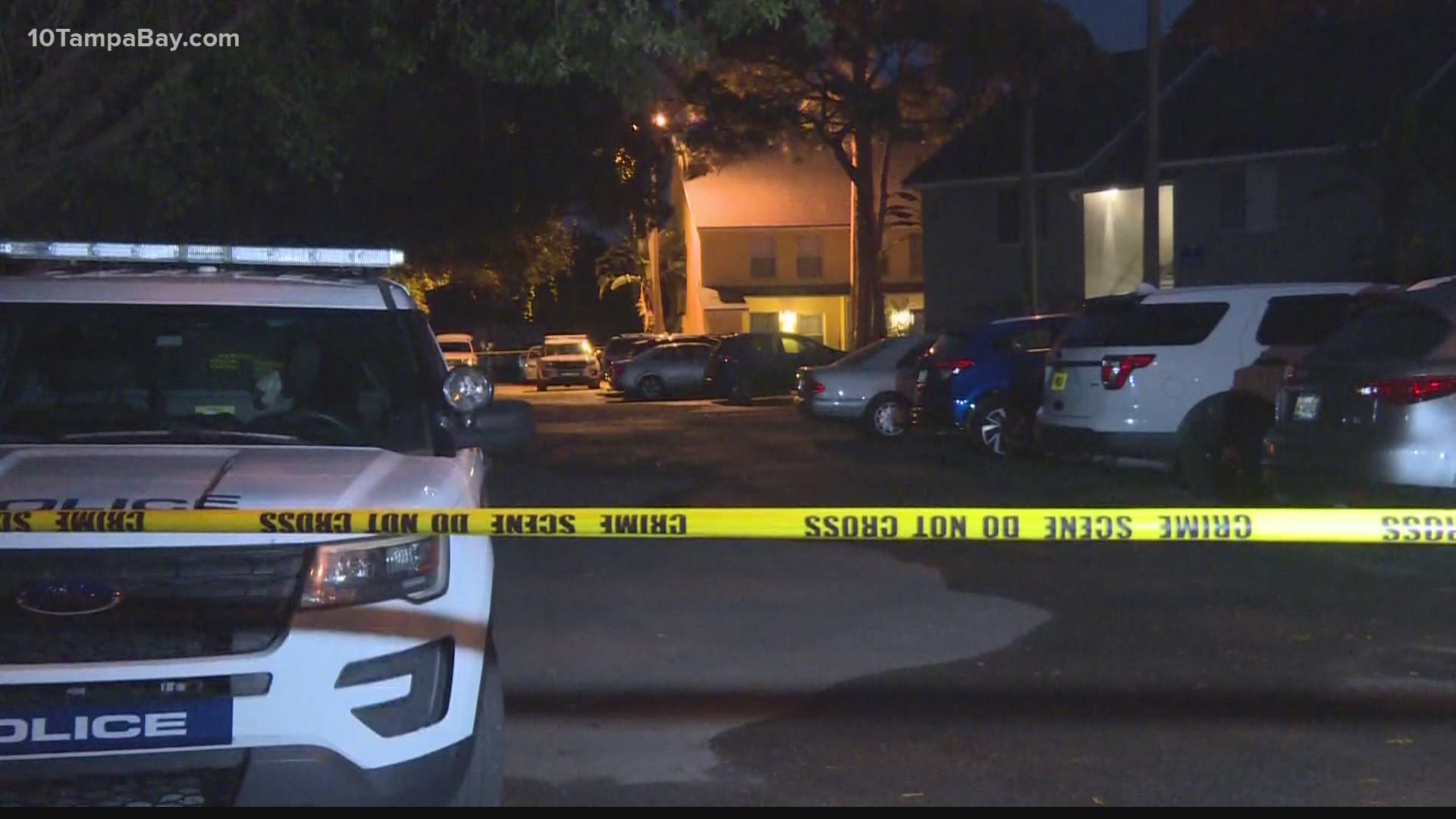 ST. PETERSBURG, Fla. — A drug lab is said to have been the cause behind twelve apartments being evacuated after an explosion occurred inside one of them, according to the St. Petersburg Police Department.

Officers say the explosion happened just after 3 p.m. at Alta Mar at Broadwater in the 3900 block of 34th Terrace Street.

Due to the explosion, the entire building was evacuated as a precaution while crews work to determine the cause. The Tampa Police Department's bomb squad was called in to clear the scene.

According to a press release, everyone inside the apartment left after the explosion. Police are working to determine if anyone was injured in the blast.

Residents have yet been able to return home as Tampa bomb experts say there are still "volatile chemicals" in the apartment. According to a press release, the presence of these chemicals makes it unsafe for those evacuated to re-enter their apartments until the chemicals are removed. 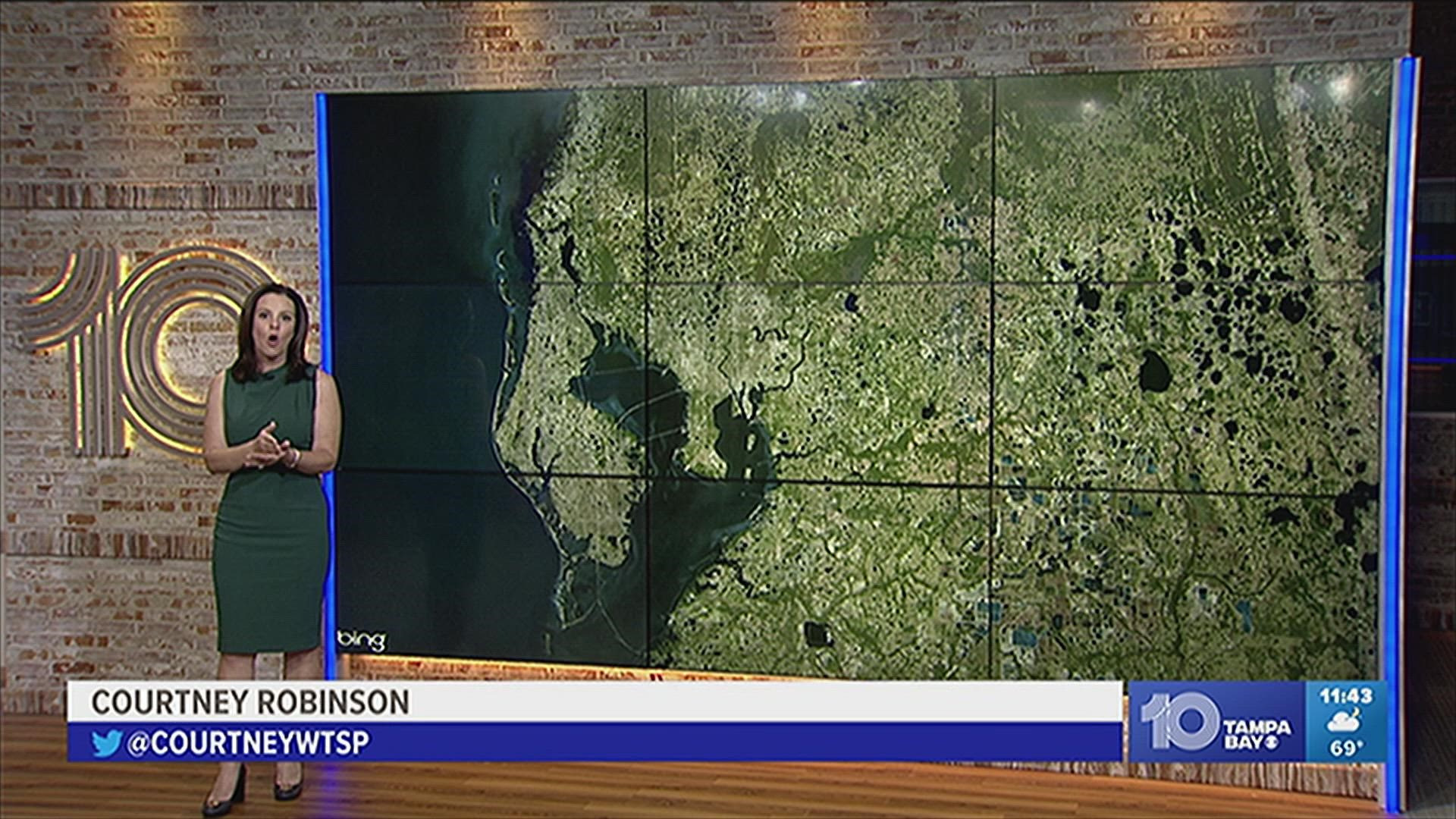