One of the boats capsized. 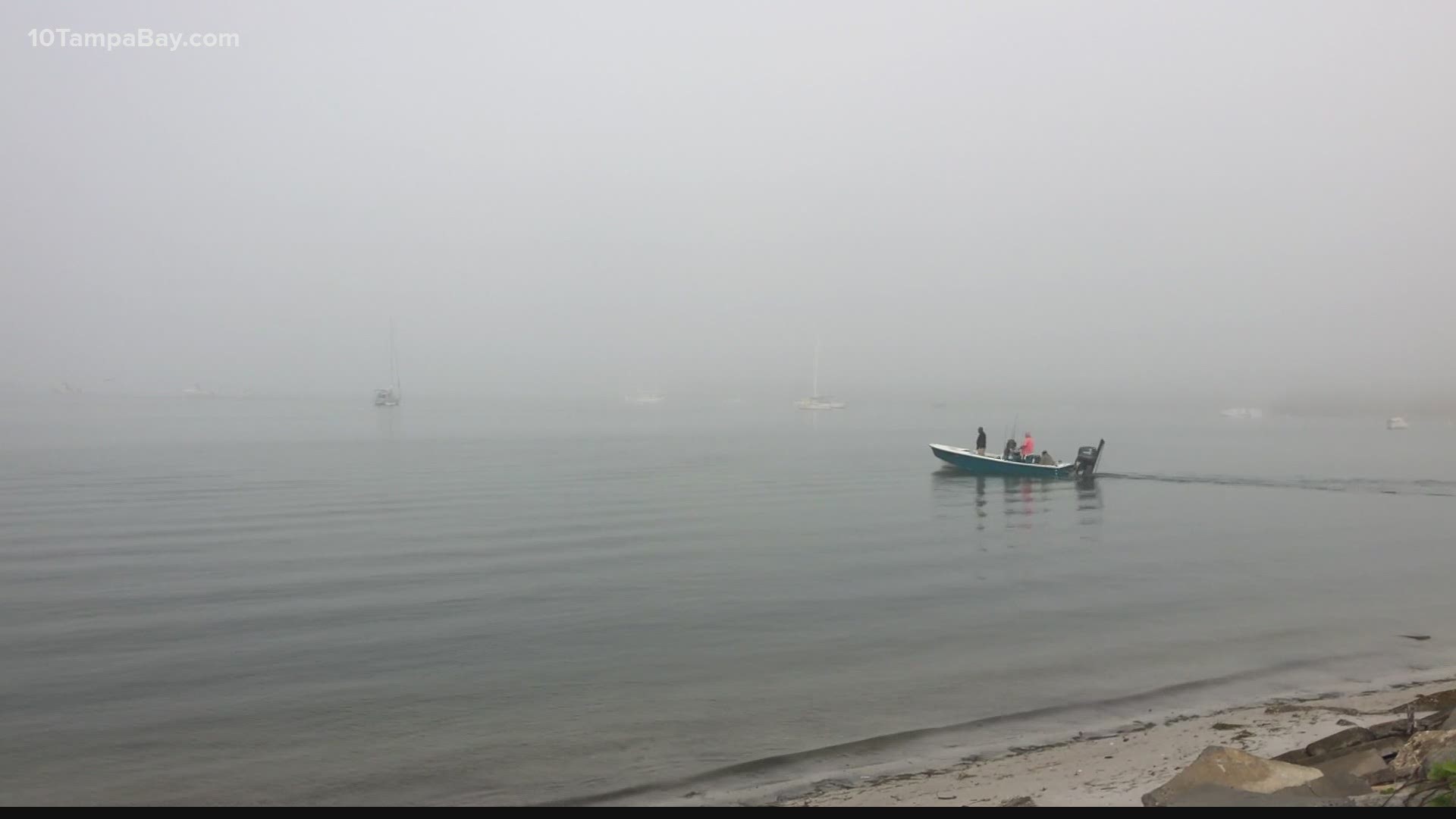 The Pinellas County Sheriff's Office reported two pleasure crafts crashed into each other about two miles west of Manbirtee Key, according to the Coast Guard.

A good Samaritan in the area was able to get everyone out of the water and to a responding Coast Guard crew.

Seven people were on board two boats, according to the Florida Fish and Wildlife Conservation Commission. The agency says six people were taken to area hospitals for treatment, while one person was able to get themselves to the hospital.

One person is said to be in serious condition.

One of the boats involved in the crash capsized, the FWC said.

In addition to the Coast guard, the FWC, Pinellas Fire and Rescue, Tampa police, Hillsborough County Sheriff's office and Eckerd College Search and Rescue responded to the injured boaters.

A dense fog advisory was in effect for much of the morning, making it difficult to navigate the area.