The family is suing, alleging the accident was the result of operator error. 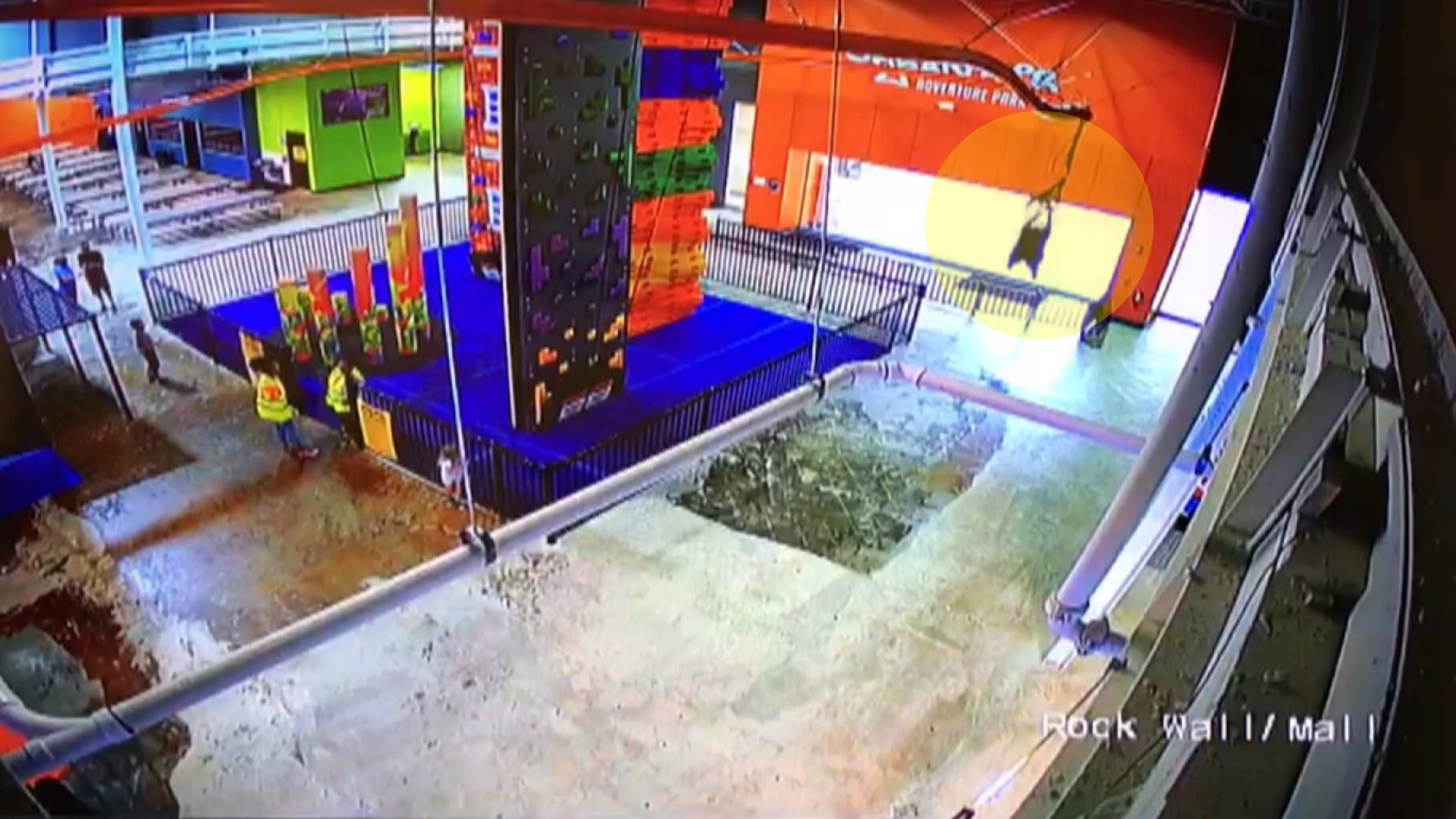 LAKELAND, Fla. — A thrill ride took a terrifying turn when a child slipped out of his harness and fell to the floor.

The accident happened on Sept. 1 at Urban Air Trampoline and Adventure Park in Lakeland.

According to an investigation conducted by the Florida Department of Agriculture, the 10-year-old fell from a zip line-style attraction called the "Sky Rider."

It carries one harnessed person along a track that lines the ceiling of the indoor park.

Investigators say – this time – the harness was not properly secured.

The report states the child’s leg straps were not buckled, leaving him holding on with his arms until he lost his grip.

The child’s family has filed a lawsuit, alleging the accident was the result of operator error.

In a statement, the department said, “Our inspector noted no deficiencies in the equipment at the time of the incident nor did Urban Air have a history of device deficiencies during prior inspections of the facility. The report indicates that the incident was a result of operator error.”

The state confirmed to 10News reporter Phil Buck that they last inspected this facility just a few months ago in July. Even Urban Air themselves acknowledges that this happened because mistakes were made by the people working here - which is why the boys’ mother wants parents everywhere to see the video.

According to the lawsuit filed in Polk County, the family claims the child fell "more than 20 feet" and suffered "significant injuries."

A spokesperson for Urban Air released the following statement to 10News:

“Urban Air is fully committed to the uncompromising safety and well-being of our guests and employees. As a family owned and operated company, safety is at the heart of everything we do. We take matters of this nature very seriously and can assure that appropriate measures have been taken.

"All staff members have been retrained on all attractions and the employees in question are no longer with us. We are thankful to hear that the child is back in school and we will continue to keep him and his family in our thoughts and prayers through his full recovery.” 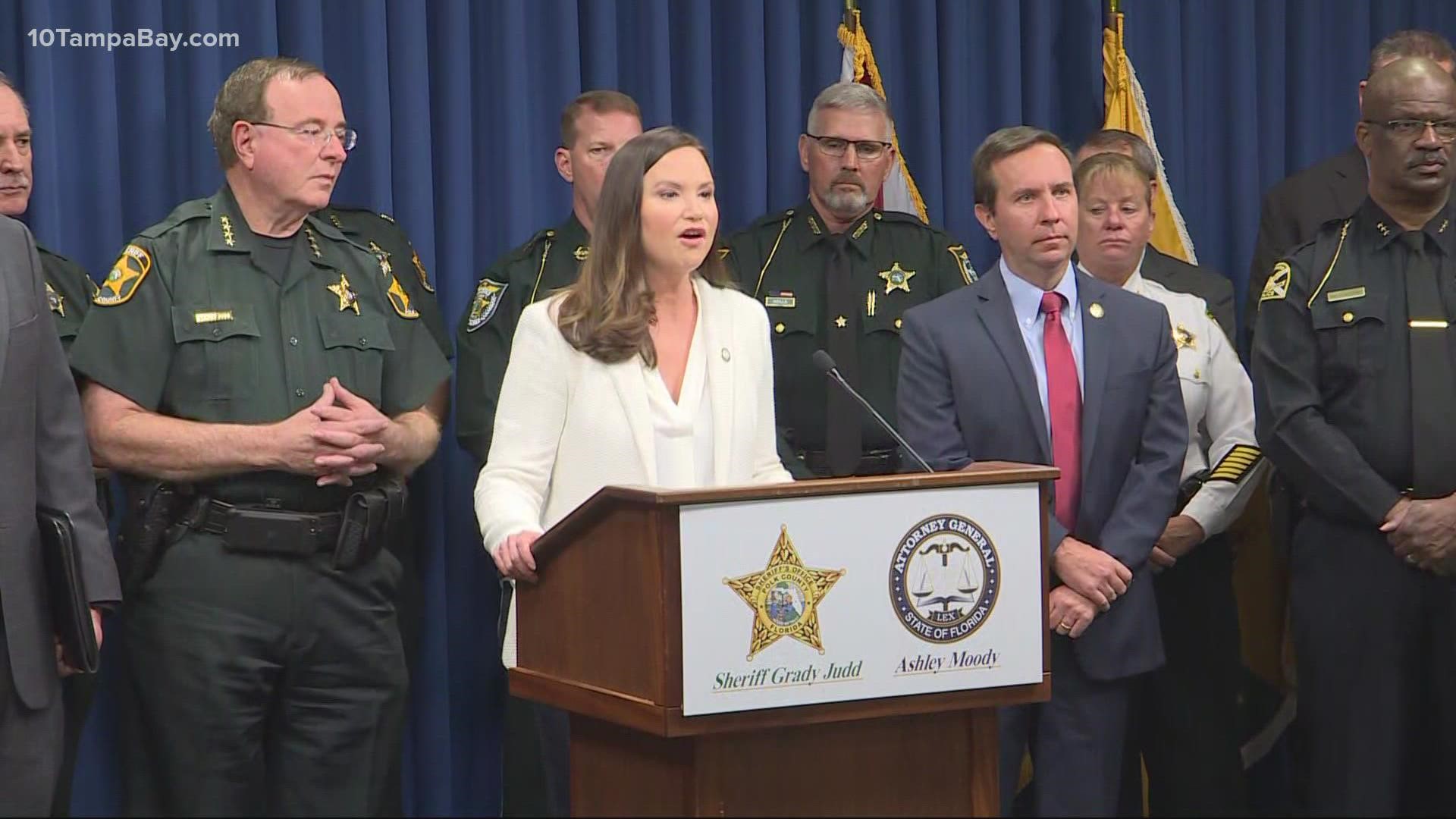