This issue involves a company hired by Polk Schools to collect information about students using the school’s free and discount meal program. 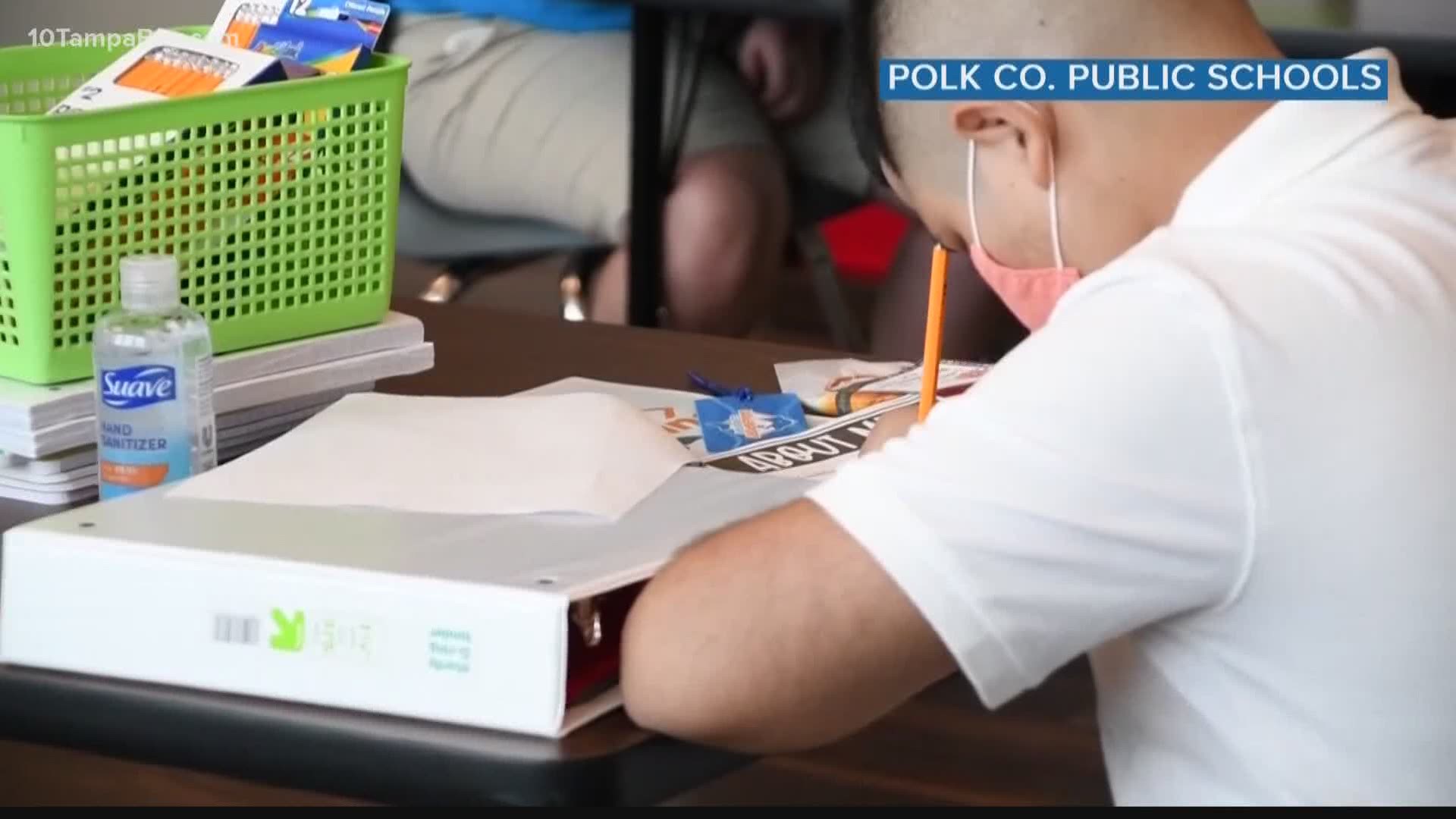 This issue involves a company hired by Polk Schools to collect information about students using the school’s free and discount meal program.

Carol Martell is among the hundreds, perhaps thousands, of parents and students in the Polk school system concerned about a data breach. The information includes names, dates of birth, and student identification numbers.

“How concerned should we be about identity theft?” she wondered.

Polk County Schools sent out an email and robocall letting people know that a letter they had received from PCS Revenue Control Systems is legitimate.

Polk County Schools used the company for several years to collect data from those participating in free or reduced-price meal programs.

That business arrangement ended 4 years ago.

"We have not used this company since the 2017-2018 school year, because we no longer need to collect information for free or reduced-priced meals," said the recorded call parents and students in the district received. "We participate in a federal program that provides free meals to all students at our schools."

"It didn’t make any sense, because I know we never applied for that free or reduced lunch," said Martell. "So, how could this information be compromised? So, just a lot of questions."

Others are worried about just how far back this data breach might go.

But some who have received the warning letter say they or their children have been out of the school system for years.

In one case, a person who received the letter said they had graduated in 1994.

"Polk County Schools is asking for more information from the company on this situation," said the recorded message, "Including, how many students might’ve had their data exposed during this breach. We have not yet received this information."

Hillsborough Schools says it used the same company up until 2018 but that it was for another purpose and did not involve student data.

The letter from PCS Revenue Control Systems states there has been no evidence that any personal information has been used for malicious purposes. But they are offering those who might have been affected free identity monitoring.

The school system is advising people who receive a letter to hang onto it and follow the instructions to do just that.

"Can we trust any of it at this point?" Martell asked. "I don’t know."