Police: Woman turns herself in after garbage truck crash that left a child injured 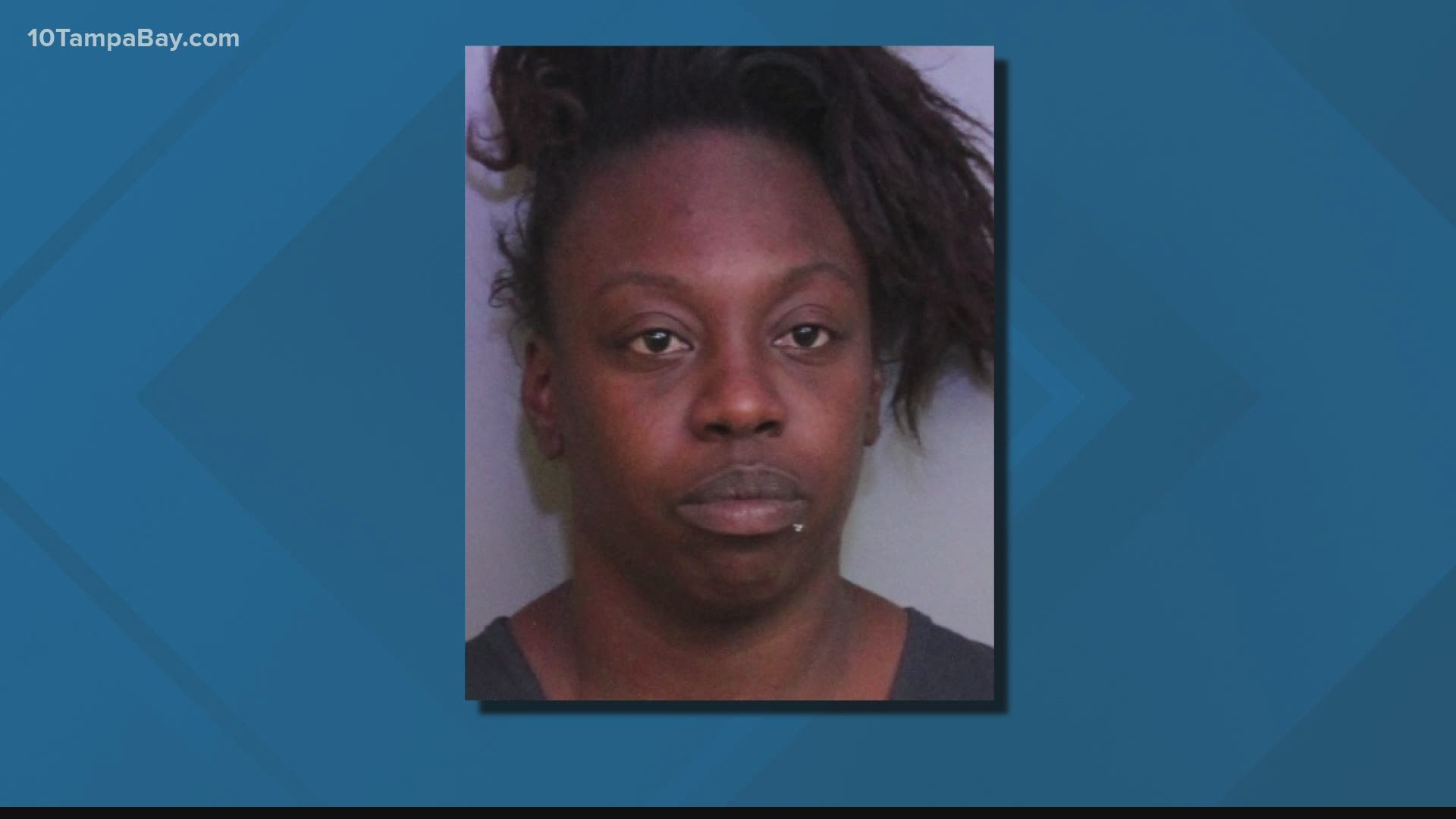 HAINES CITY, Fla. — The Haines City Police Department says a woman has turned herself in after she was involved in a crash that left a child in her car hurt.

Officers say Taquire Studimire, 34, drove her 2008 Honda Civic into the front of a garbage truck.

The garbage truck driver said he tried to honk his horn at her to avoid the crash, according to police.

Police said the child was later found at a daycare and had a head bruise and a swollen cheek. The kid was taken to the hospital to be checked out and did not have any serious injuries, officers said.

"The blatant disregard shown for this child is appalling," Haines City Police Chief Jim Elensky said. "She proceeded to put others in danger with her carelessness and has taken no responsibility for her actions. Perhaps jail time is what she needs to mull it over. It is fortunate that no one was seriously hurt."

A warrant was issued for Studimire's arrest, and she has since turned herself in, according to law enforcement.