There soon will be a vacancy on the Lakeland city commission after Michael Dunn resigned his seat after being charged with second-degree murder. 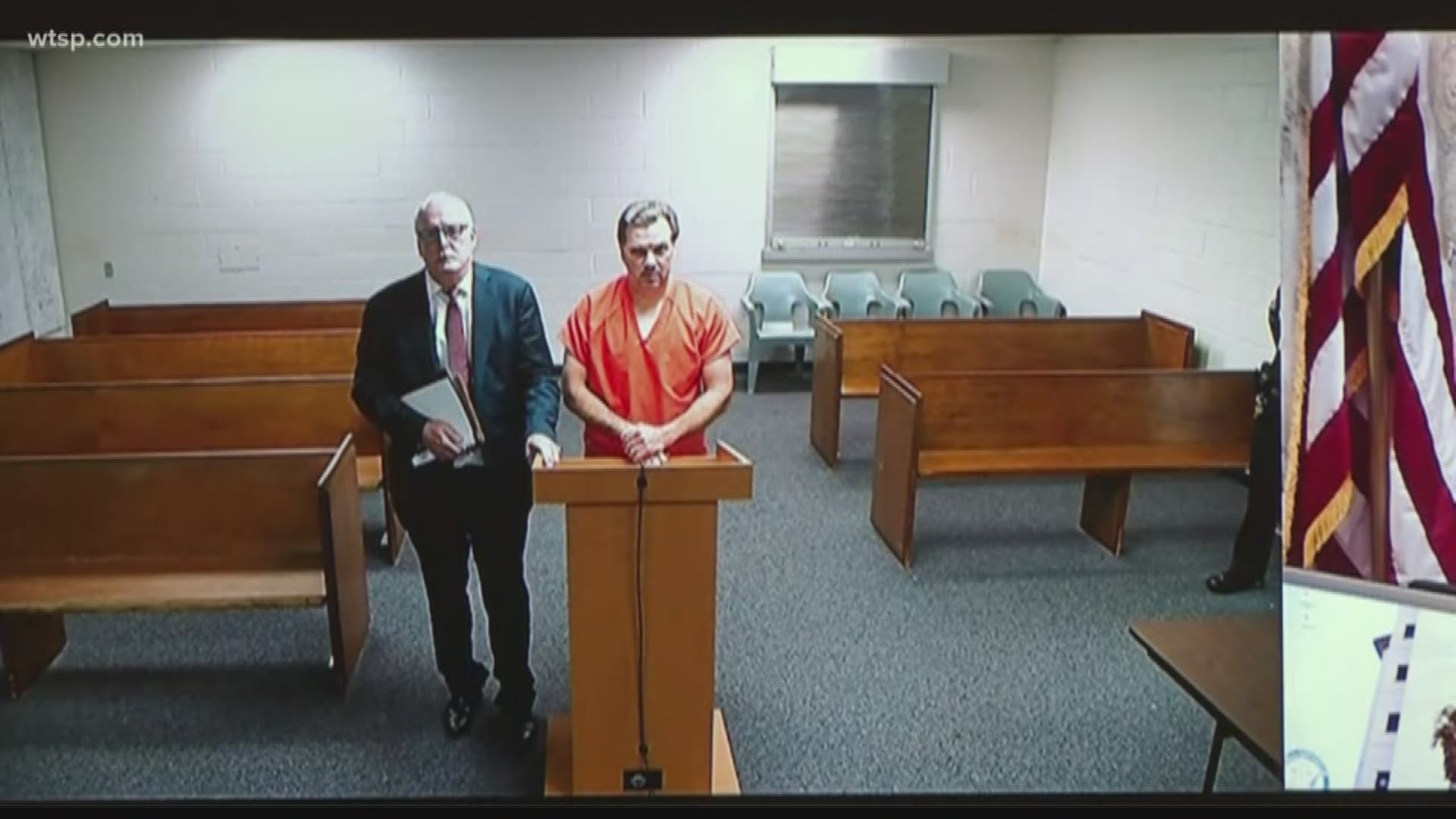 LAKELAND, Fla. -- Lakeland City Commissioner Michael Dunn resigned his seat after being charged with second-degree murder in a shooting death at his military supply store.

Lakeland city spokesman Kevin Cook confirms Dunn wrote a letter regarding his resignation over the weekend, and it was hand delivered Monday afternoon. His resignation would be effective upon receipt.

In the letter dated Oct. 20, Dunn wrote the following:

It is with a heavy heart that I submit this letter to you. Wherein I am tendering my resignation as Commissioner of the SW District of Lakeland effective October 20, 2018. Being born and raised in Lakeland, this city means a great deal to me and always will. Thank you to the residents of Lakeland for having given me the opportunity to serve.

An investigation spanning more than two weeks ended in a second-degree murder charge against Dunn.

The investigating officer said Lopez never made any threats and was holding the blade of the hatchet in his palm. Police say Dunn admitted to shooting the man twice because he was stealing.

The former commissioner was held without bend over the weekend, and he was in court for a second time Monday for attorney Rusty Franklin to be present for a bond hearing. Franklin reportedly had a dead car battery on Saturday for his first appearance.

Lakeland city's website, for now, lists Dunn as one of six commissioners, with a term running until 2021. It says he last served as chairman of the Lakeland Code Enforcement Board.