The letter aimed at encouraging discussion about controversial COVID-19 treatments and a patient’s right to try them. 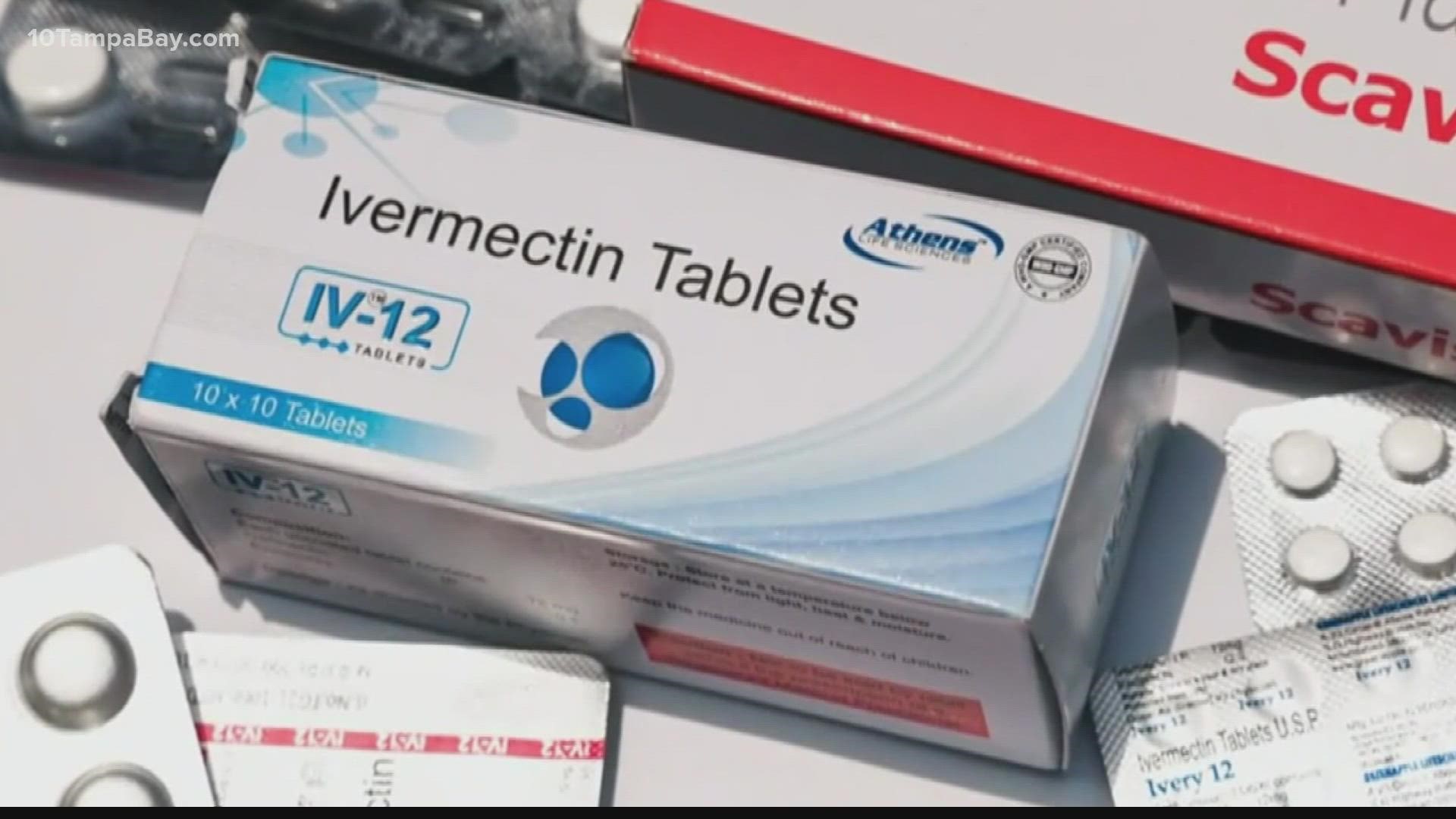 BARTOW, Fla. — Polk County commissioners voted, for now, not to send a letter to Florida Gov. Ron DeSantis asking him to advocate for a patient’s right to try controversial COVID-19 treatments.

Polk Commissioner Neil Combee had drafted a letter to DeSantis hoping to get his fellow commissioners to sign on.

It was aimed, he said, at encouraging discussion about controversial, unproven COVID-19 treatments and a patient’s right to try them. Drugs like Hydroxychloroquine, Ivermectin and even Pepcid AC.

“They have a right to try something that might work,” said Combee. “Instead of just waiting to die.”

Several speakers from the public agreed, encouraged commissioners to move forward on the letter.

“We should be able to make our own treatment decisions. Your letter to Governor DeSantis would definitely be a step in the right direction,” said Nancy Pierce from Lake Wales.

But, Latrice Moore from Mulberry said the letter smelled of politics and not real medical concerns.

“I just question the motives of why this is so important,” said Moore.

During the discussion, which went on for several hours, Combee said he’d personally taken several of the medications without issue. He then bashed the media, Florida Agriculture Commissioner Nikki Fried, the FDA and major drug companies for what he considered a conspiracy to downplay the alternative drugs.

“It’s just nothing but deception,” said Combee. “And it’s driving me crazy.”

Their take? No proof yet those other drugs work. Plus, there is a danger, they said, of possible side effects and interactions.

“I would say I personally wouldn’t prescribe it because I don’t think that’s going to benefit,” said Dr. Haight.

“There’s no conspiracy that we want people to be sick,” said Dr. Jackson. “That’s very offensive to a physician.”

When asked if such a letter could do harm, the same two doctors said they were afraid it could by sending a message to the public that could give people false hope in unproven medications rather than proven vaccines.

“You know, you’re sending a message to the public that it’s the wild west and anything you can get your hands on take it,” said Dr. Jackson.

“I think the letter's focus should be getting to the truth,” said Dr. Haight. “That should be the letter’s focus.”

As for Florida’s “right to try” law, the health experts said that’s for terminally ill patients - not those hoping to head off what has been a deadly but 98 percent survivable disease.

“People want an opportunity to at least try it on their terms,” said Commission Chairman Bill Braswell. “And that’s how I see this letter.”

“And I respect that,” said Dr. Haight. “And I think our deep caring for our patients leads us to disagree.”

Realizing the letter did not have unanimously support, Commissioner Combee withdrew it but said he’ll be back with an amended letter at a workshop meeting in a little over a week.

If that letter wins the approval of his fellow board members, Combee says he’ll try to get it passed again at the commission’s next full meeting later this month.