A teacher was in the locker room when the incident happened and never broke up the fight. 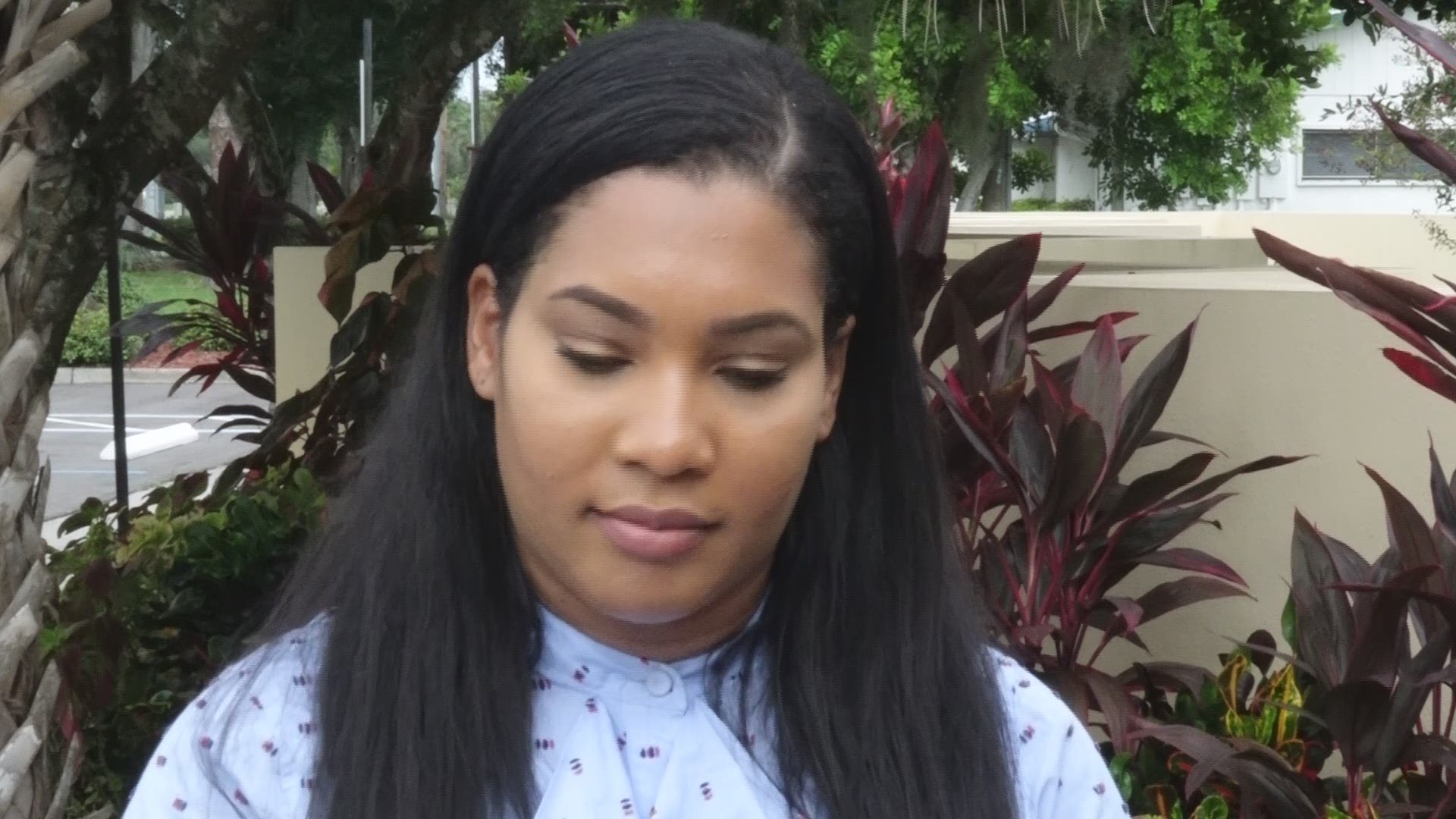 A 7th grader is recovering after a video of him being beaten in a locker room surfaced last week. His family says the teacher who was in there didn't do enough to protect their son.

"I mean not only was I disturbed, but I was enraged. It is so hard to watch" Lauren Springfield said.

Springfield has a hard time finding the right words to describe how she felt when she saw the video of her child being beaten. There are several videos that Lakeland police are using in their investigation.

"You get the videos and you're like, 'Well this is way more!' This is not an altercation, it is not a fight between two or more people, this was an attack," Springfield said.

Lakeland police have charged one student with a misdemeanor. He's been suspended for 10 days. The teacher who was in the locker room at the time is also being investigated.

In the video, you can hear the teacher yell at the kids to stop. Springfield finds it hard to believe any adult would let a child get ganged up on.

"Your number one priority is the safety of your students. Originally I was trying to give him the benefit of the doubt because I've been a teacher, but then to know that he was right there and couldn't stop it. I mean we could be having such a different conversation right now. Had he hit his head harder, had the right punch been thrown he could've had permanent damage. He could've been dead," Springfield said.

She says her 7th grader was left defenseless and vulnerable. The family isn't letting things rest, so something like this won't happen to any other child.

"I want justice for my son. I want the punishments to actually match the severity of what happened," Springfield said.

It’s unclear if the student who was charged will be allowed back to Blake Academy. The school says the teacher, in this case, faces possible disciplinary action. 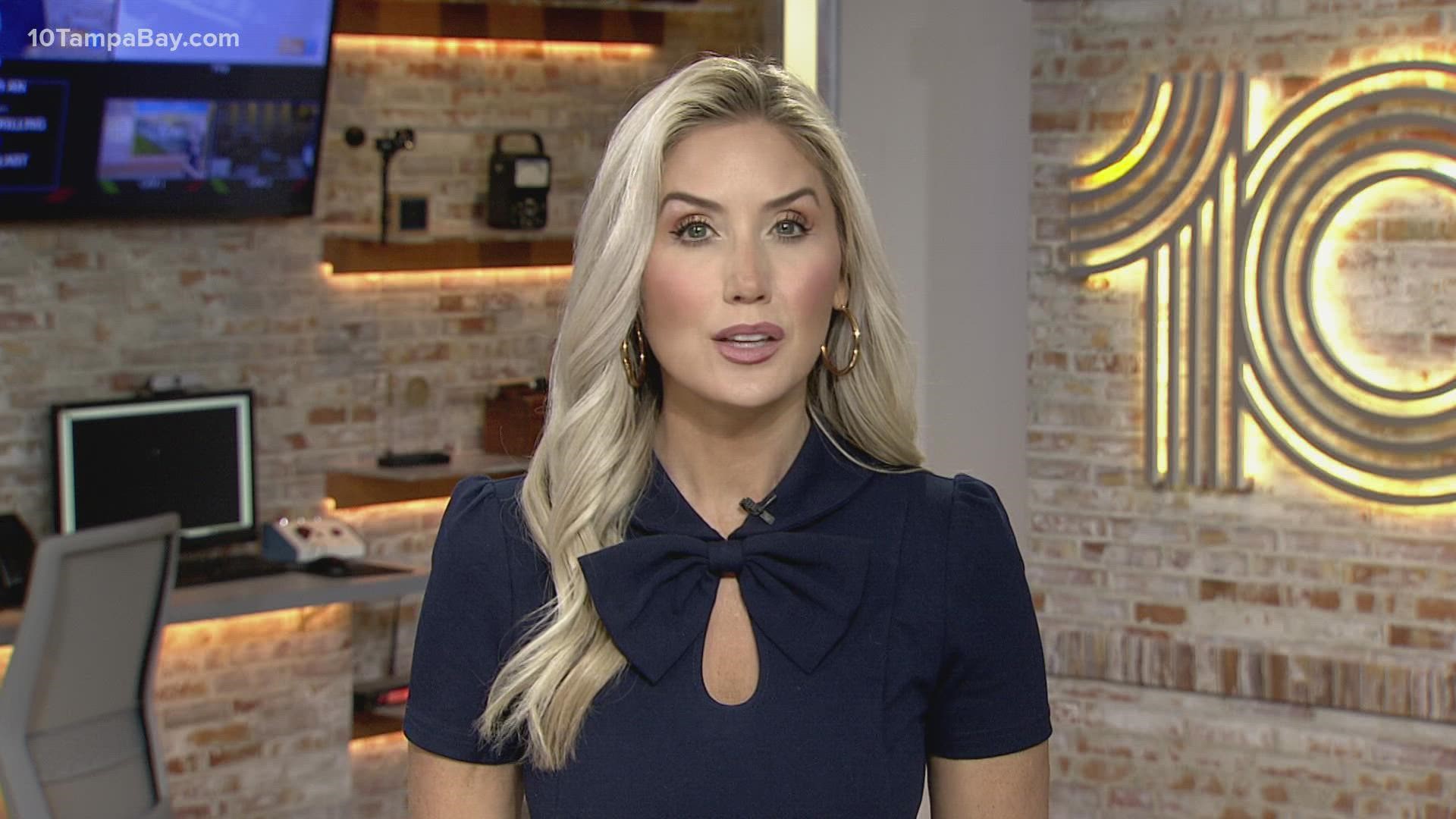