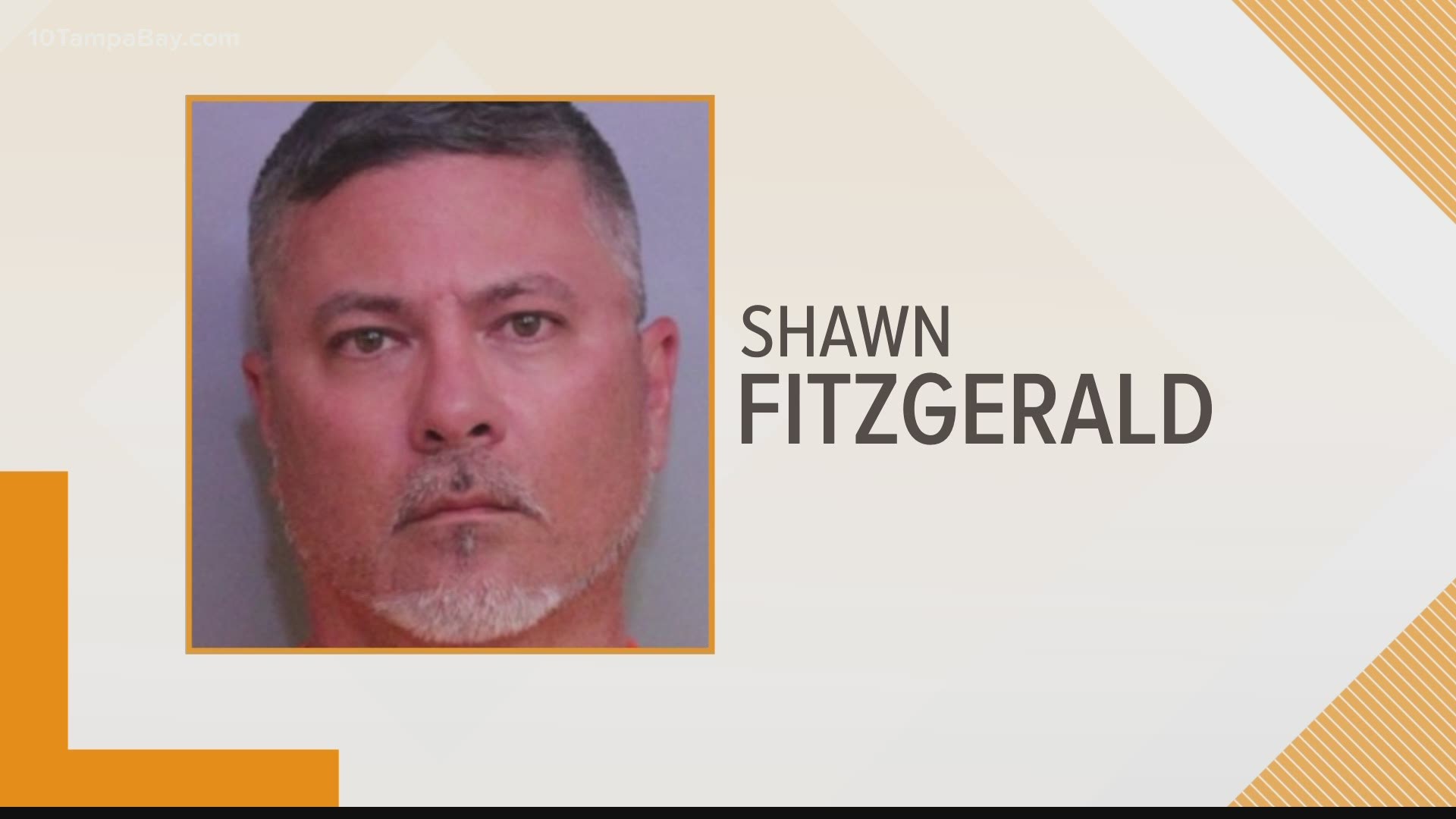 LAKELAND, Fla. — A Polk County man who spent much of his professional and church life working with children was arrested for having hundreds of child pornography images on his phone, Sheriff Grady Judd said.

Shawn Fitzgerald, 46, went as far as to conceal the images through a dummy calculator app that contained a vault of explicit material, the sheriff said during a Saturday news conference. When asked for the password, he reportedly said he couldn't remember and claimed there were images of an extramarital affair.

"This bad turkey is going to spend Thanksgiving in the county jail," Judd said.

Fitzgerald is a teacher at Lakeland High School, according to the school district. He, too, was said to have coached boys school and was director of youth services at First United Methodist Church in Bartow.

Judd said it's still early on in the investigation but as of now, there's no indication the children seen on his phone are those he might have had contact with at school or church.

There, too, isn't any evidence that he had sex with children, the sheriff added, though the evidence of material collected is "horrific" by itself with children -- boys and girls -- seen as young as 10 months old.

It said there is no previous discipline in his personnel file.

"We are shocked and disgusted by these charges," Superintendent Jacqueline Byrd said in the statement. "As educators, we are entrusted with the well-being of our young people every day. It is our sacred duty to set the highest moral example in our schools and our communities.

"We are cooperating fully with the investigation to ensure justice is served, and we are in the process of terminating this employee."