A tale of two Tampa Bays: Examining the rage behind the riots 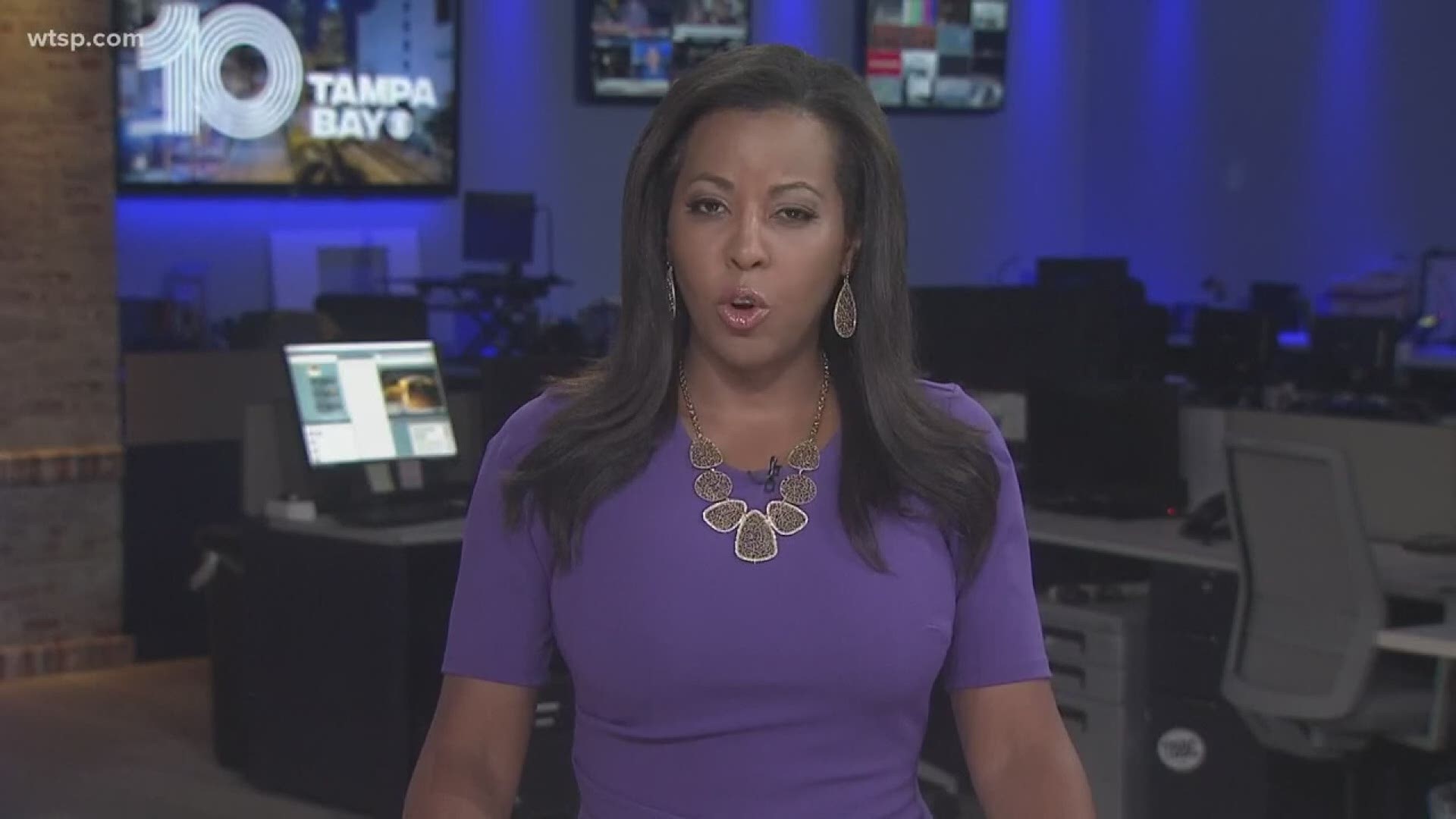 TAMPA, Fla. — For many, George Floyd's death has further highlighted problems around police brutality. But for a real understanding, local leaders in Tampa Bay say you must examine broader structural inequality throughout society. 10 Tampa Bay reporter Emerald Morrow spoke to Yvette Lewis, president of the Hillsborough NAACP about why the outrage, and even the riots, are the fruit of injustice.

Note: This conversation has been edited for length and clarity.

Dr. King once said in a 1967 speech that “riots are the language of the unheard,” and that we live in two Americas where “One America is beautiful for situation...In this other America, men walk the streets in search for jobs that do not exist. In this other America, millions of people are forced to live in distressing housing situations."

How much of that has changed today? How much applies to Tampa Bay?

Yvette Lewis: People are hurt. People are sad. People feel like enough is enough…We are in the middle of a pandemic. It has exposed a great deal of disparity when it comes to health, economics, the school district, housing, all of the above. But this has been going on for years, years, but nothing has been done.

Where does the local unrest stem from?

Lewis: That stems from years of hurt, years of neglect, years of deprivation, years of voices not being heard, years of beings starved, pushed away. Years of mistreatment.

We worked so hard with Chief  (Brian) Dugan trying to mend the bridges with the African American community and the police department, and now I feel like it has pushed us way back to the start line.

[George Floyd] laid down on the ground calling for his mama that had left this world two years ago. I've never felt so much hurt before in my life...and for this city to say, "oh they're looting, they're tearing up the city," that's all you go to say? That's all you have to say? Shame.

Looting, stealing, taking other people's property, I don't believe in that. It shouldn't be done. But what the city should do instead of saying, "we will not tolerate looting," you need to ask the question, "why [is it happening]?"

In a community like East Tampa where some unrest has taken place--where unemployment and poverty levels are high, and violent crimes have spiked under the pandemic where is the hope?