A former police officer says not enough first responders are asking for help. 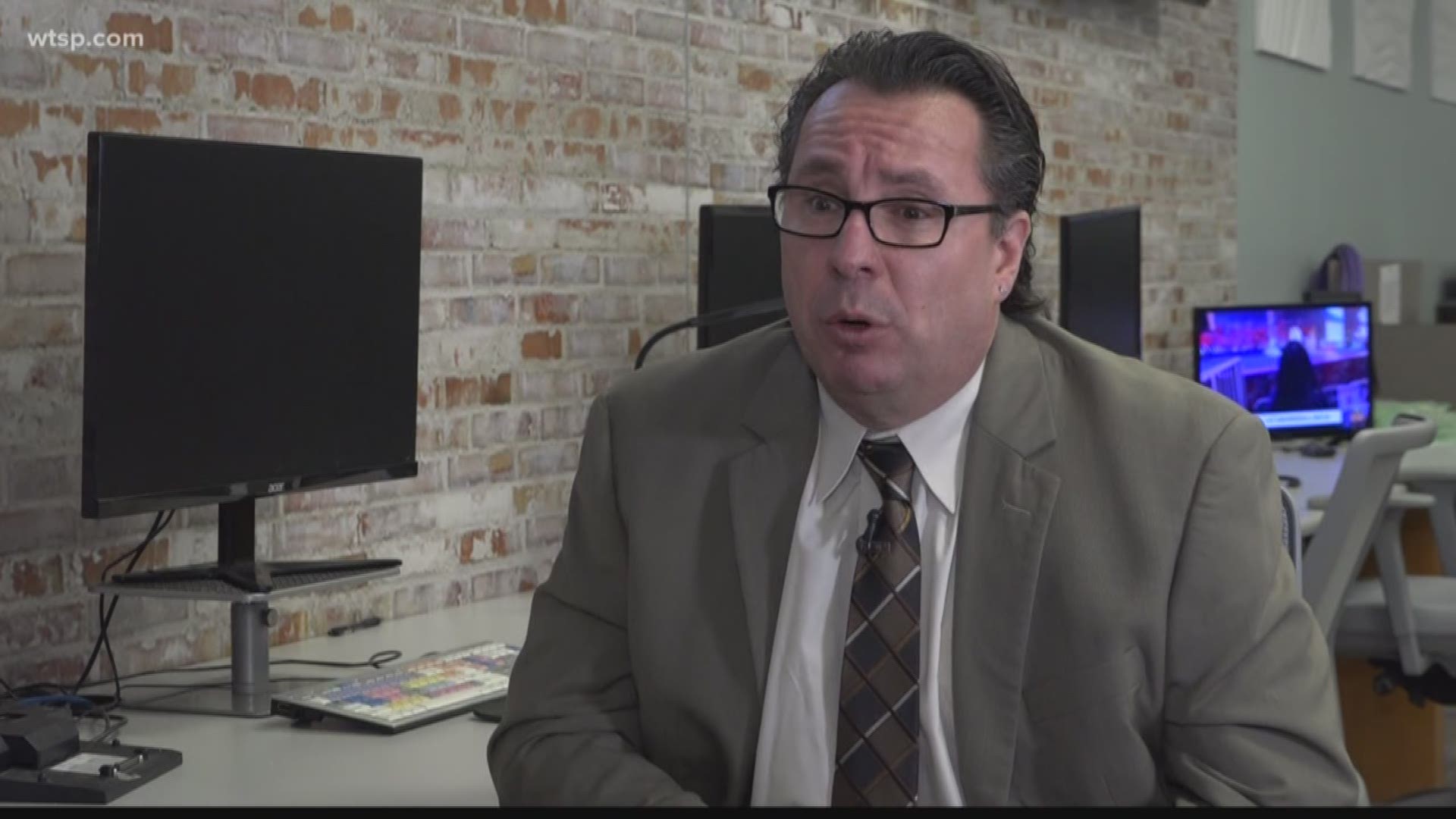 TAMPA, Fla. — Mark DiBona has more than three decades of service in law enforcement under his belt. The stress of his job pushed him into a spiral.

"I went through some very difficult times where I attempted suicide twice on the same day. I felt really alone and didn't know how to seek help," said DiBona. He shares his story openly, hoping other first responders learn from his struggles. He's now a board member for an organization called Blue H.E.L.P.

Blue H.E.L.P. is partnering with Smart Counseling, an online platform to connect clients with therapists and mental health professionals through audio, video and text chats. Together, they're hoping to provide greater access to mental health counseling for law enforcement, military, firefighters and EMS professionals at any time of day. "This will save lives. It'll build a better officer," said DiBona.

The program is in its early stages, being presented to law enforcement agencies across the country by Blue H.E.L.P. DiBona is hoping agencies with multiple officers or deputy suicides will be the first to adopt the 'here for blue' program. "I want to work with the Pinellas County Sheriff's office because in the past couple of years, they've had three deputy suicides," said Mark DiBona.

He says the stigma of seeking help for mental health counseling is one of the biggest issues. "Don't look down upon our brothers and sisters who have committed suicide. In my opinion, it's a line of duty death, just like if an officer responded to a bank robbery and unfortunately got shot. It's still a line of duty death," said DiBona.

If you or a loved one is having thoughts of suicide, reach out to the National Suicide Prevention Lifeline at 1-800-273-8255.