The dog, named "Moose," was left in the hot car for more than an hour, police said.

SARASOTA, Fla — A dog left in a hot car is safe, thanks to an alert passerby.

In a Facebook post, the Sarasota Police Department said someone spotted the dog, named "Moose," in the car along St. Armands Circle. That person called 911, and Recruit Officer Mang responded along with Animal Services. Officer Mang took quick action, breaking the window and rescuing Moose from the car.

Police say Moose's owner and her boyfriend thought they had left the car running while they walked around and went to lunch. But they hadn't, and the temperature inside rose to 111 degrees before the rescuers arrived. Animal Services ticketed the owner, who they described as "extremely grateful, thankful and apologetic."

As summer approaches and temperatures heat up, it's a good time to remind you to look for pets and children before you lock your car doors. And if you see a pet left in a locked car, the Humane Society of the United States has some tips: 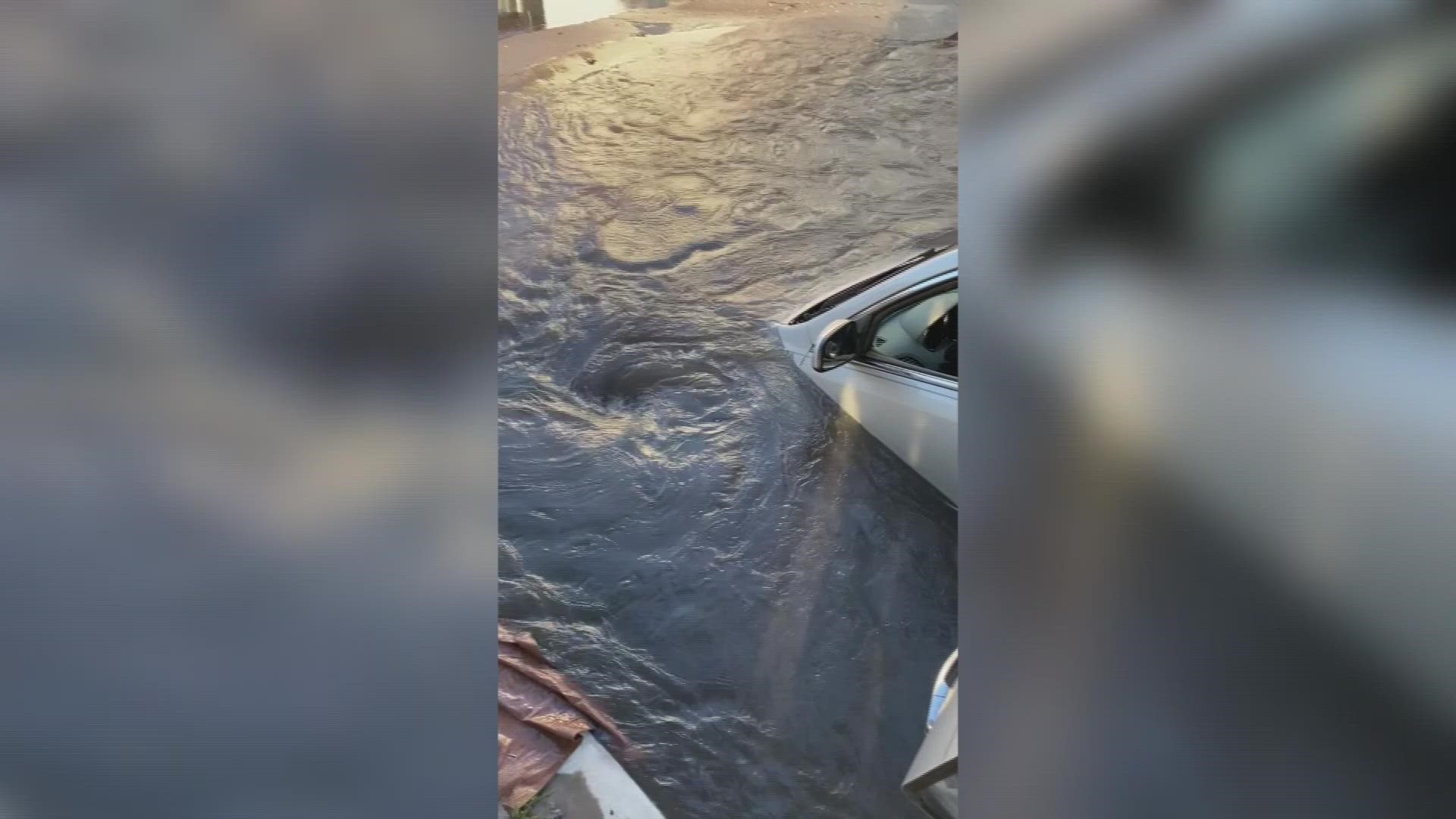