Joseph Smith was sentenced to death in 2006 for the kidnapping, rape and murder of Carlie Brucia. His death sentence was overturned in 2018. 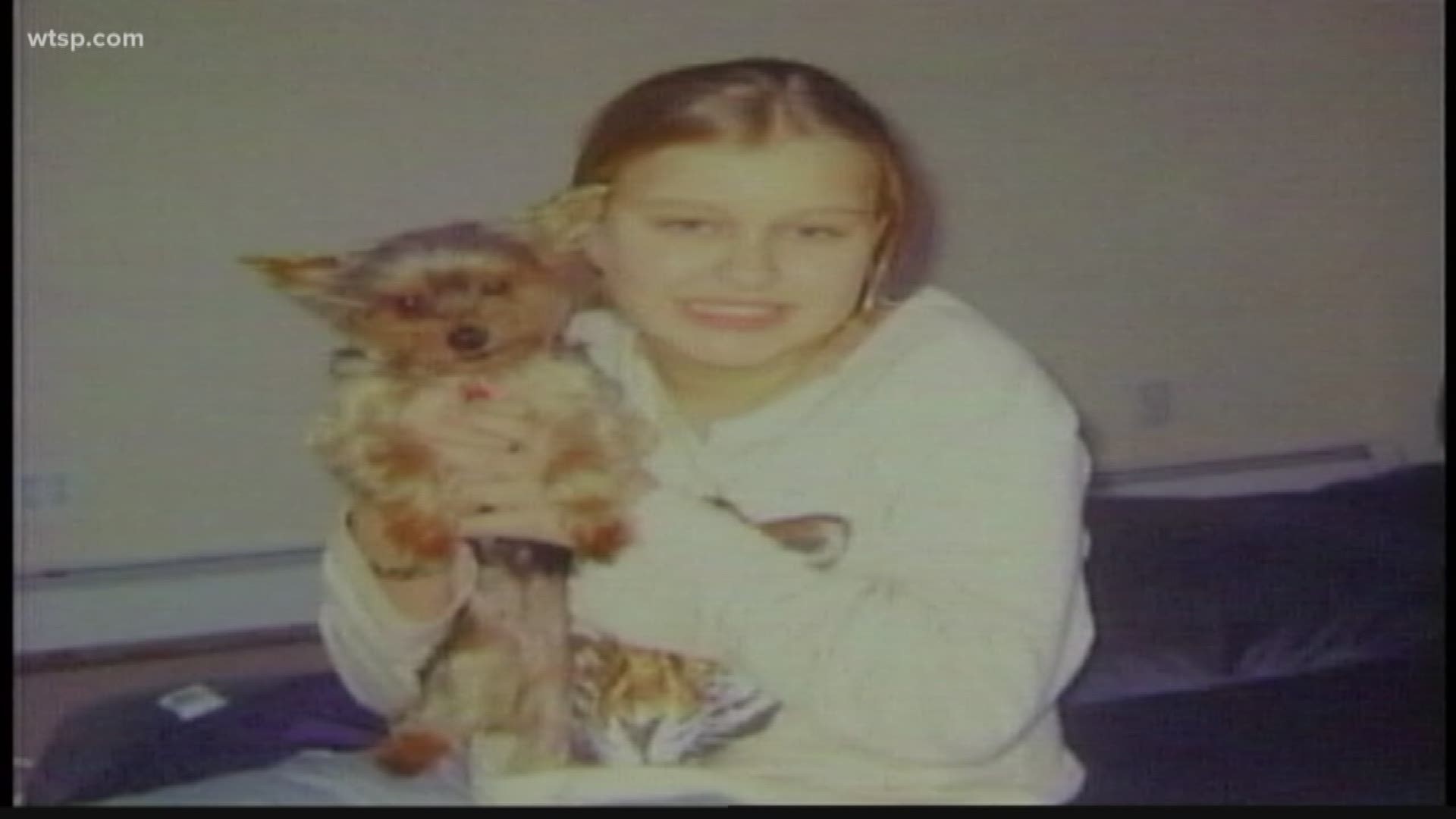 Joseph Smith is headed back to death row, a Florida judge ruled Tuesday.

Smith, 54, was originally sentenced to death in 2006 after being convicted of kidnapping, raping and killing Carlie Brucia in Sarasota.

The 11-year-old was walking home from a friend's house on Super Bowl Sunday in 2004 when investigators say Smith grabbed her while she walked behind a car wash.

Brucia's body was found behind a church three miles from where she was last seen.

Smith's death sentence was overturned in 2018 when the U.S. Supreme Court ruled Florida's death penalty law was unconstitutional because it allowed recommendations from juries that weren't unanimous. The State Attorney's Office in January 2020 filed a motion to reinstate Smith's death penalty.

During a virtual call Tuesday, State Attorney Ed Brodsky said Brucia's family will not have to go through another trial.

The judge ruled Smith will be returned to federal prison and will await a new death warrant from Gov. Ron DeSantis. Smith has 30 days to appeal the judge's decision.