Ivanka Trump campaigns for her father's reelection in Sarasota 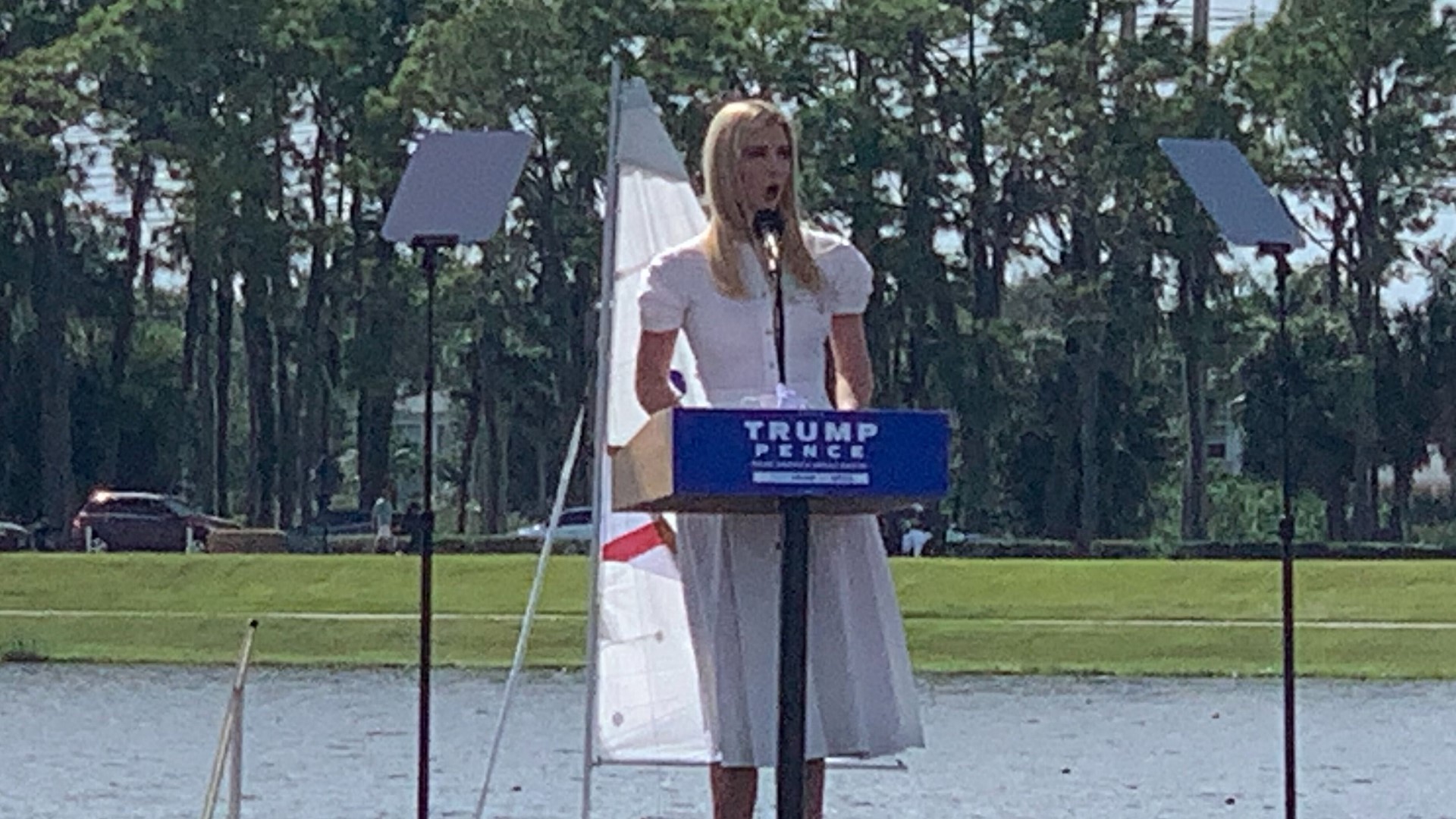 President Trump's eldest daughter headed to the Sunshine State on Tuesday for a "Make America Great Again" rally in Sarasota, according to the Trump campaign.