The wastewater got into the bay near Centennial Park, according to city officials.

Nothing ruins a day on the water quite like untreated sewage.

The City of Sarasota is warning visitors and residents to stay away from Sarasota Bay after the City of Sarasota utility department reported a spill of untreated sewage. The wastewater got into the bay near Centennial Park, city officials said.

A health advisory was issued after tests showed there was some water contamination present that could be harmful to people. The health risks included gastrointestinal issues and other conditions, according to health officials.

Sarasota city officials said people who come in contact with Sarasota Bay should thoroughly wash up, especially before eating or drinking.

The wastewater came from a broken pipe that released around 900,000 gallons Friday and some made its way into Sarasota Bay.

Health officials will continue to test the water contamination. 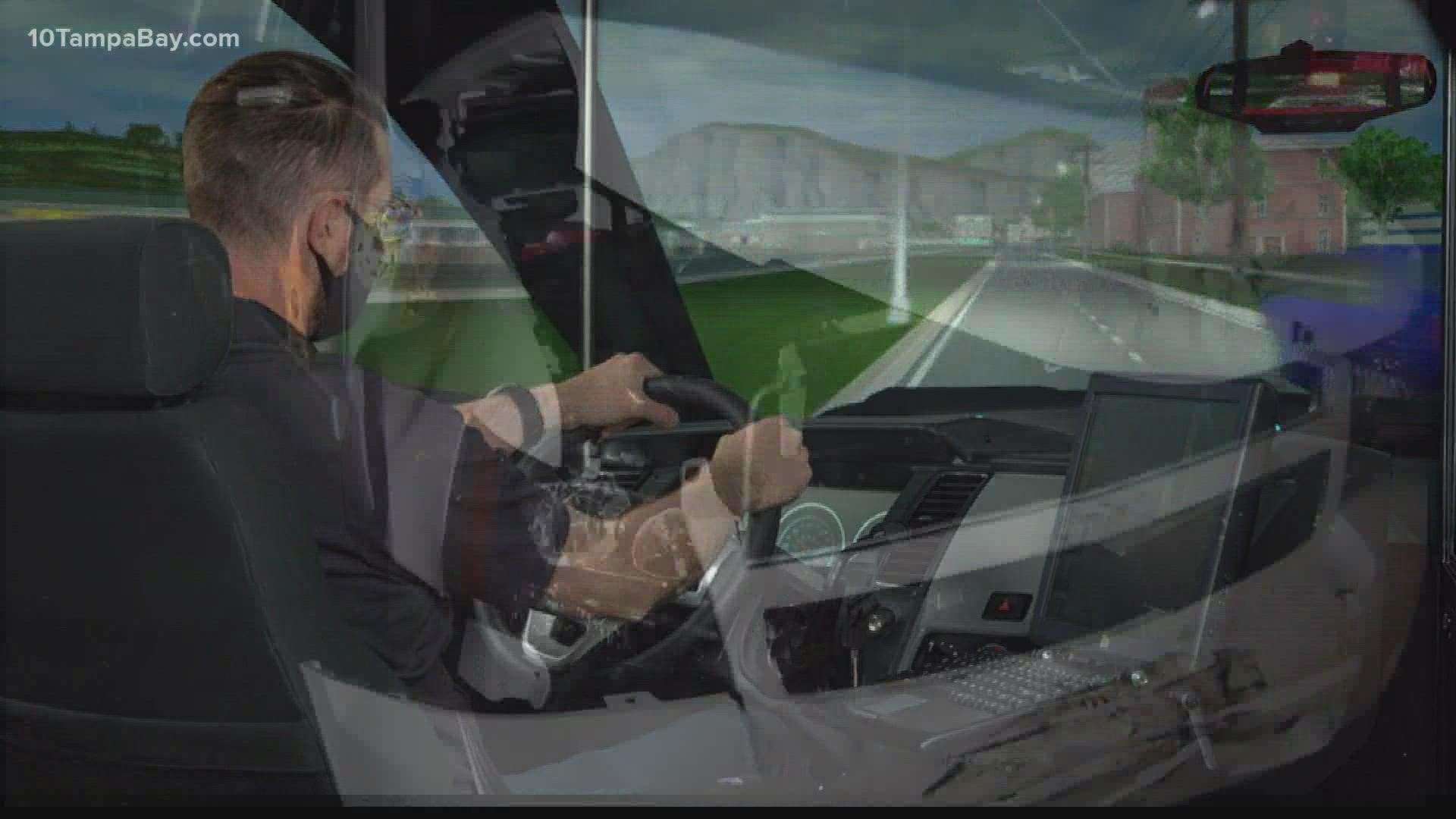