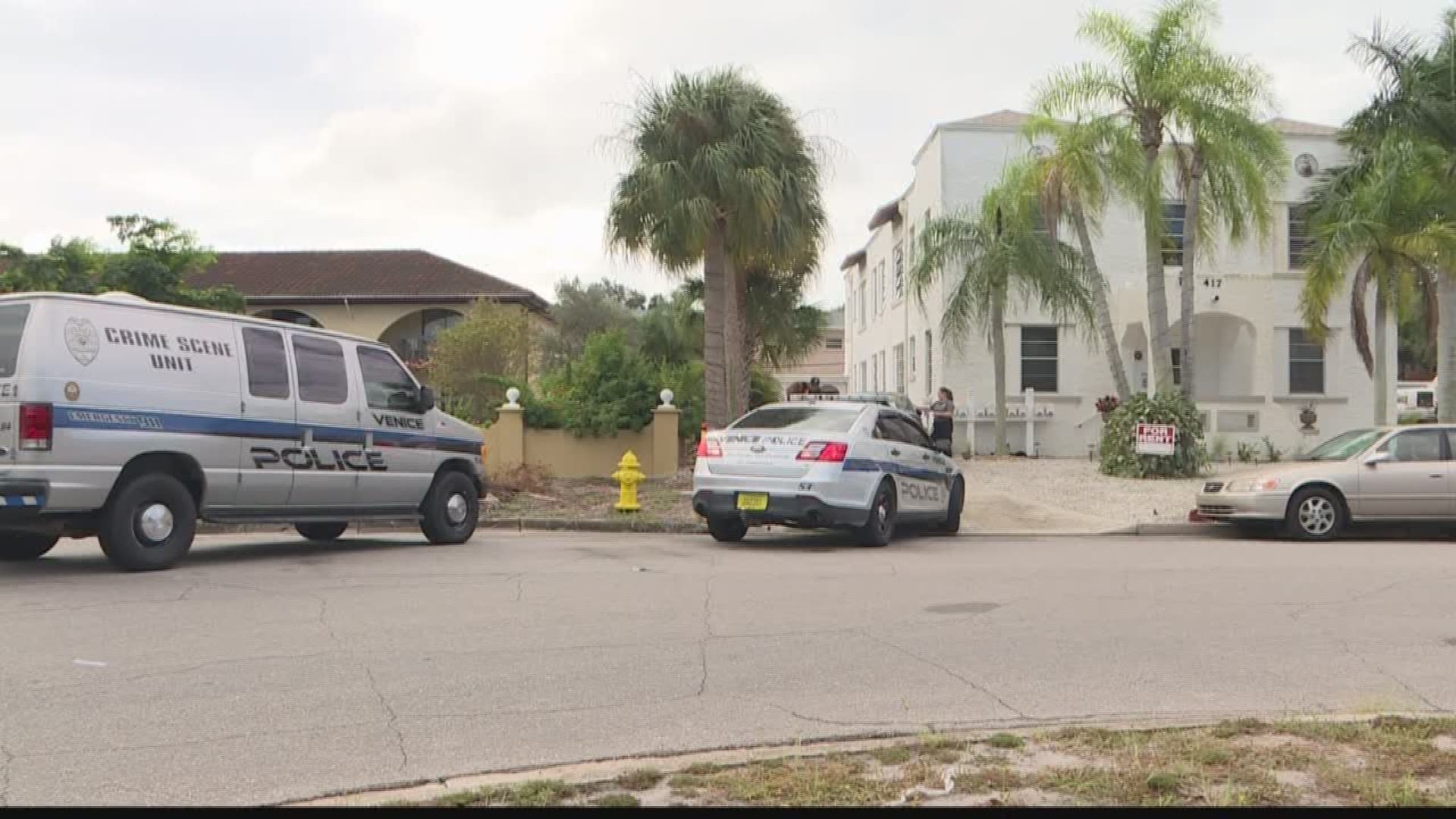 VENICE, Fla. — An officer fired his weapon at a man following a traffic stop that turned into a pursuit, according to Venice police.

It unfolded around 5:17 a.m. on Menendez Street when Kevin Hamilton, 24, led the officer on a chase that turned into one on foot, police say. At some point, the officer fired his weapon.

There was a struggle between the two, police say, and Hamilton got away.

He eventually was caught at an apartment complex in the area of Armada Road and Harbor Drive S and arrested after surrendering to officers.

The officer suffered some minor cuts and bruises and is expected to return to work tonight. Hamilton was not hurt.

Hamilton faces charges of fleeing to allude, battery against a law enforcement officer, felony drug charges and driving with a suspended license.