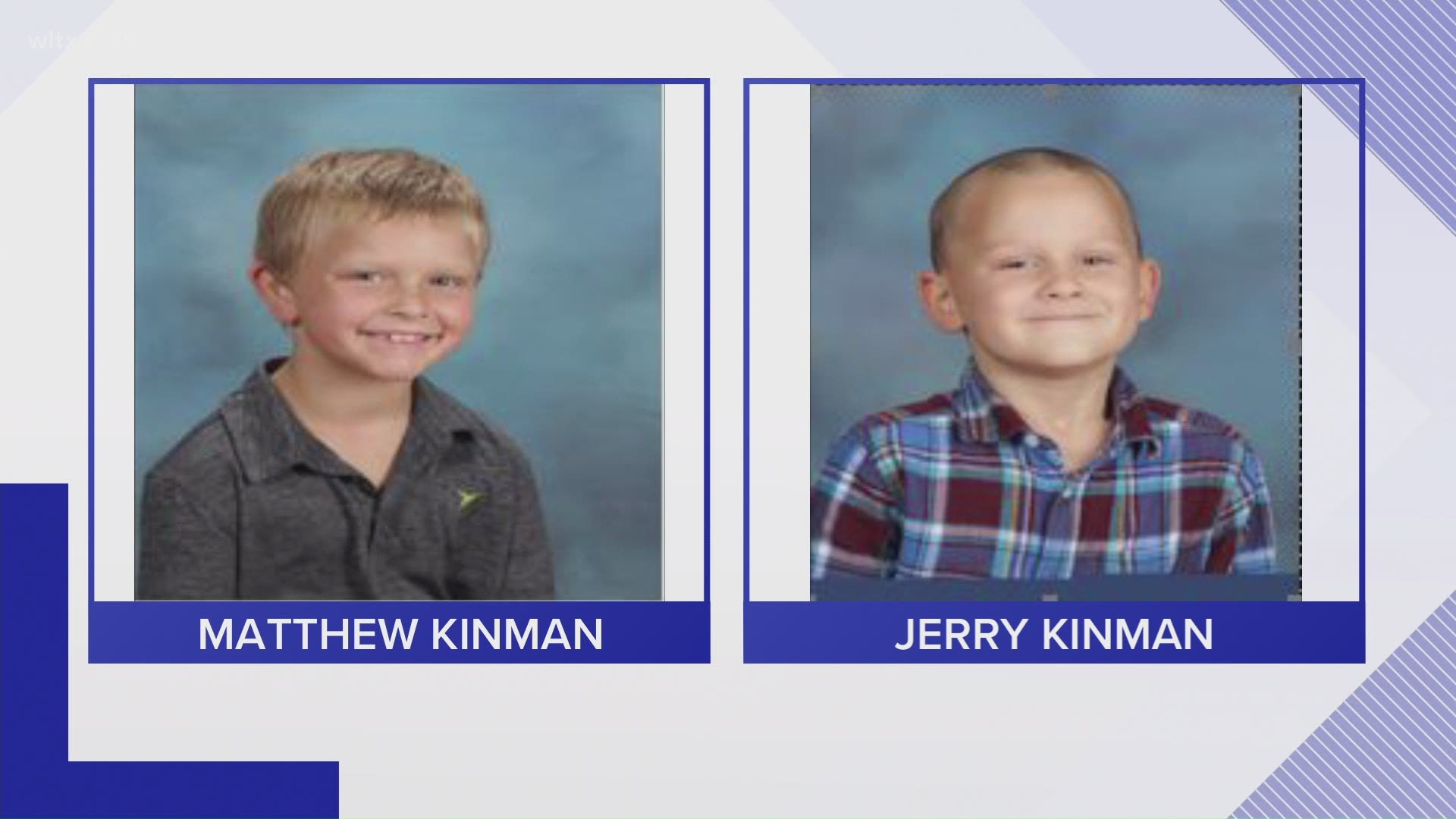 AIKEN, S.C. — Two missing South Carolina boys have been found safe in Florida, according to the Aiken Department of Public Safety.

The boys' mother, Nancy Christina Kinman, who was wanted for questioning in the case, was found with the boys.

On Thursday, Aiken police had issued an alert, saying the boys had taken from their bedroom at their Aiken home sometime during the night.