The man accused of killing four people in Seminole Heights might not be mentally fit to stand trial, his attorneys say. 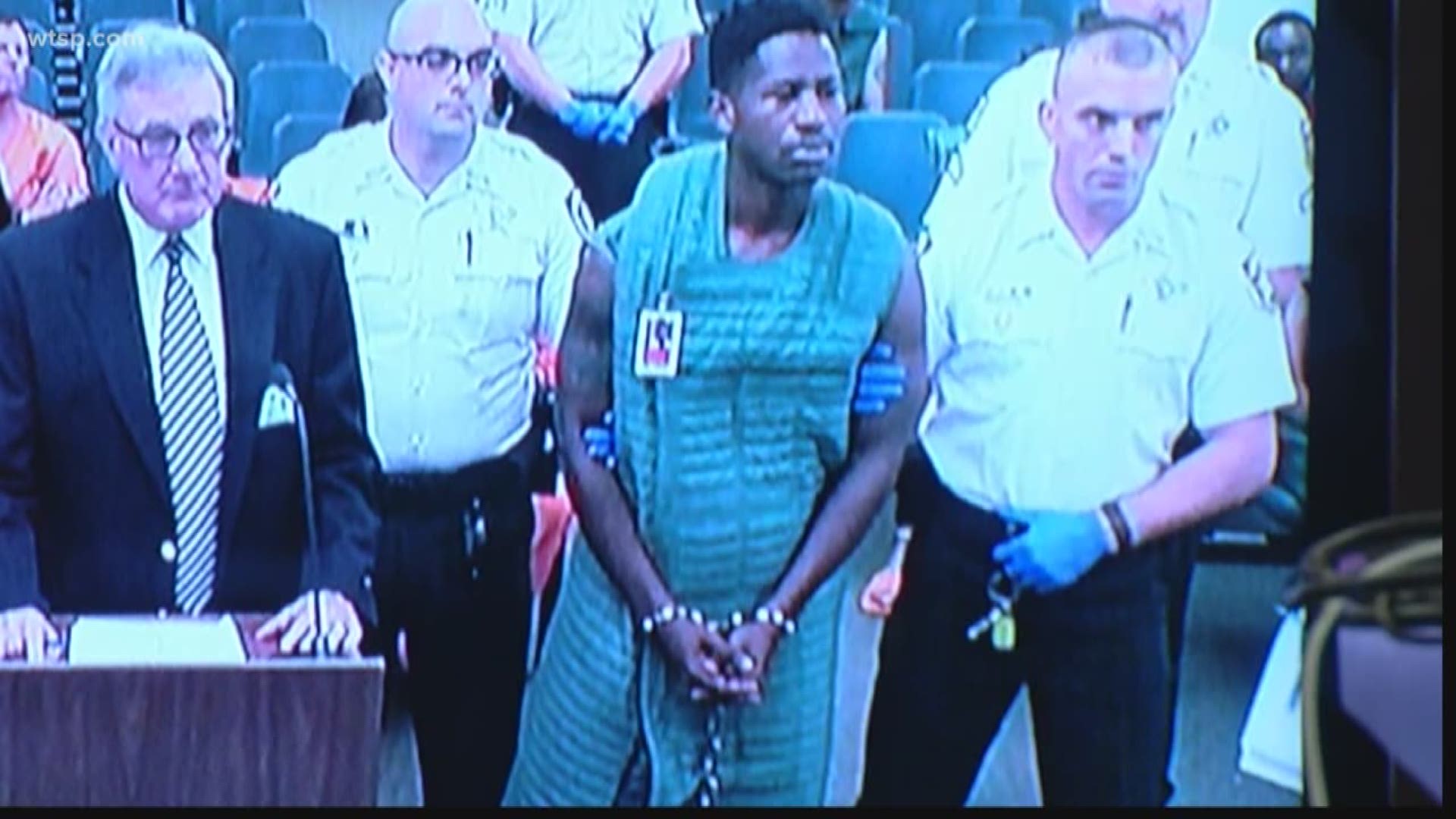 TAMPA, Fla. — The man accused of killing four people in Seminole Heights might not be mentally fit to stand trial, his attorneys say.

Lawyers for Howell Donaldson III filed a motion this week requesting a judge allow their client to undergo a mental competency exam.

► RELATED: Why Tampa police think they have a suspect in 4 Seminole Heights murders

The motion indicates that Donaldson's defense believes he may need treatment at a state hospital.

"It’s a pause button in the sense that if someone is found to be incompetent, that pauses the prosecution against them," he said.

Court proceedings can continue once it's determined a defendant understands the crimes they're accused of committing, the potential punishments they face and are able to aid in their own defense, Hackworth said.

Donaldson is accused of randomly shooting and killing Benjamin Mitchell, Monica Hoffa, Anthony Naiboa and Ronald Felton over the course of several weeks in October and November in Tampa's southeast Seminole Heights neighborhood. He was arrested in late November at the Ybor City McDonald's where he worked after police say he gave a bag with a handgun in it to a fellow employee.

A hearing is scheduled on Wednesday morning where a psychologist will be assigned to evaluate Donaldson. Florida statute states limits the number of doctors to three who can given an opinion on a defendants' competence.