The State Attorney's Office released photos of the gun used in the murders along with other photographic evidence Monday. 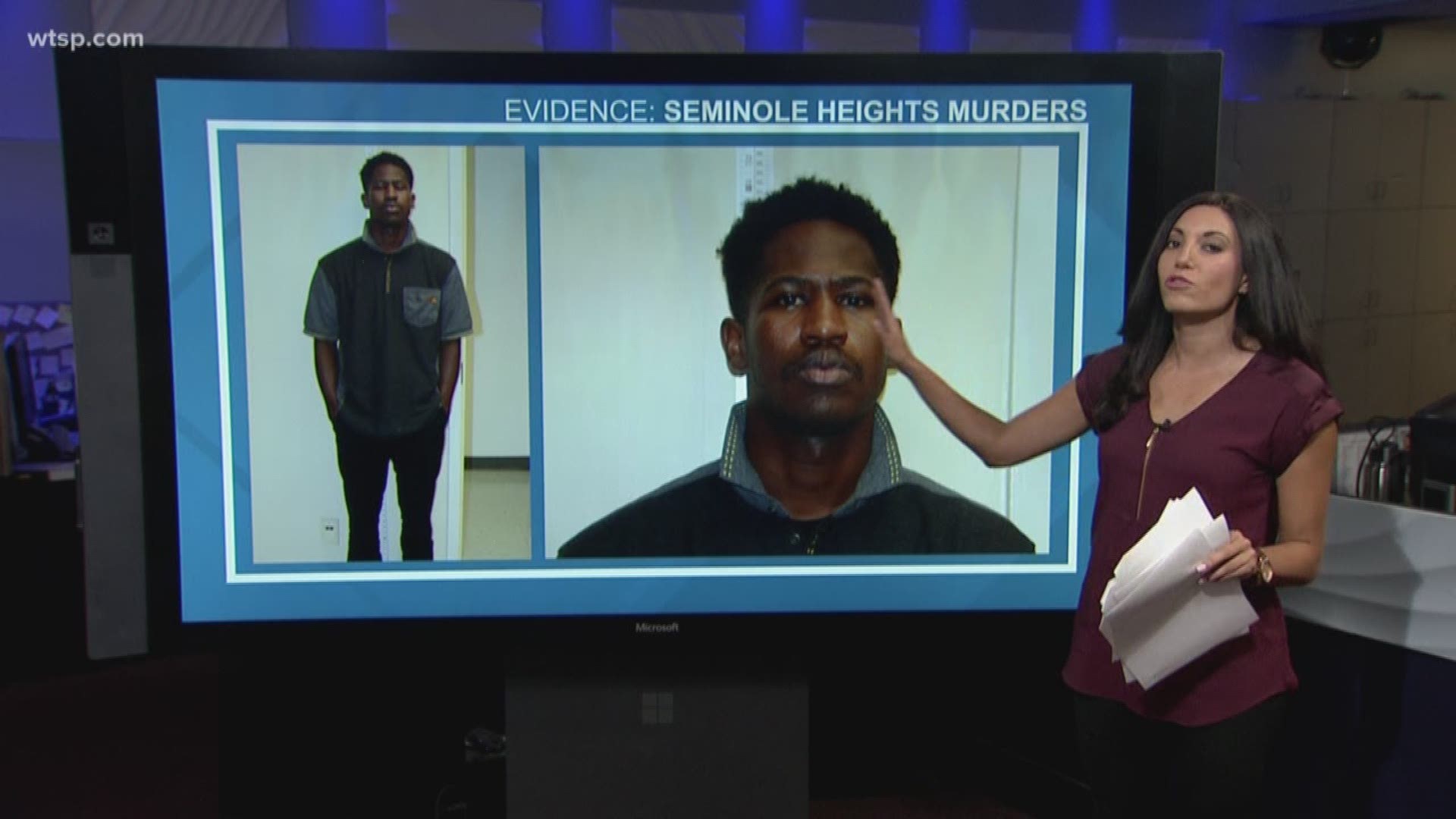 TAMPA -- Months after news of the arrest of a serial killer in Seminole Heights, photos and other evidence from the case have been released by the Florida State Attorney's Office.

The string of murders began in October of 2017. Howell Emanuel Donaldson III, 24, is charged with four counts of first-degree murder in the killings of Benjamin Edward Mitchell, Monica Caridad Hoffa, Anthony Naiboa and Ronald Felton in Southeast Seminole Heights.

Donaldson’s defense team filed objections to the release of evidence from the case on April 16 and May 16 of 2018, but the motion was denied after it was determined that it would not affect his right to a fair trial. He was found competent to stand trial last Thursday. 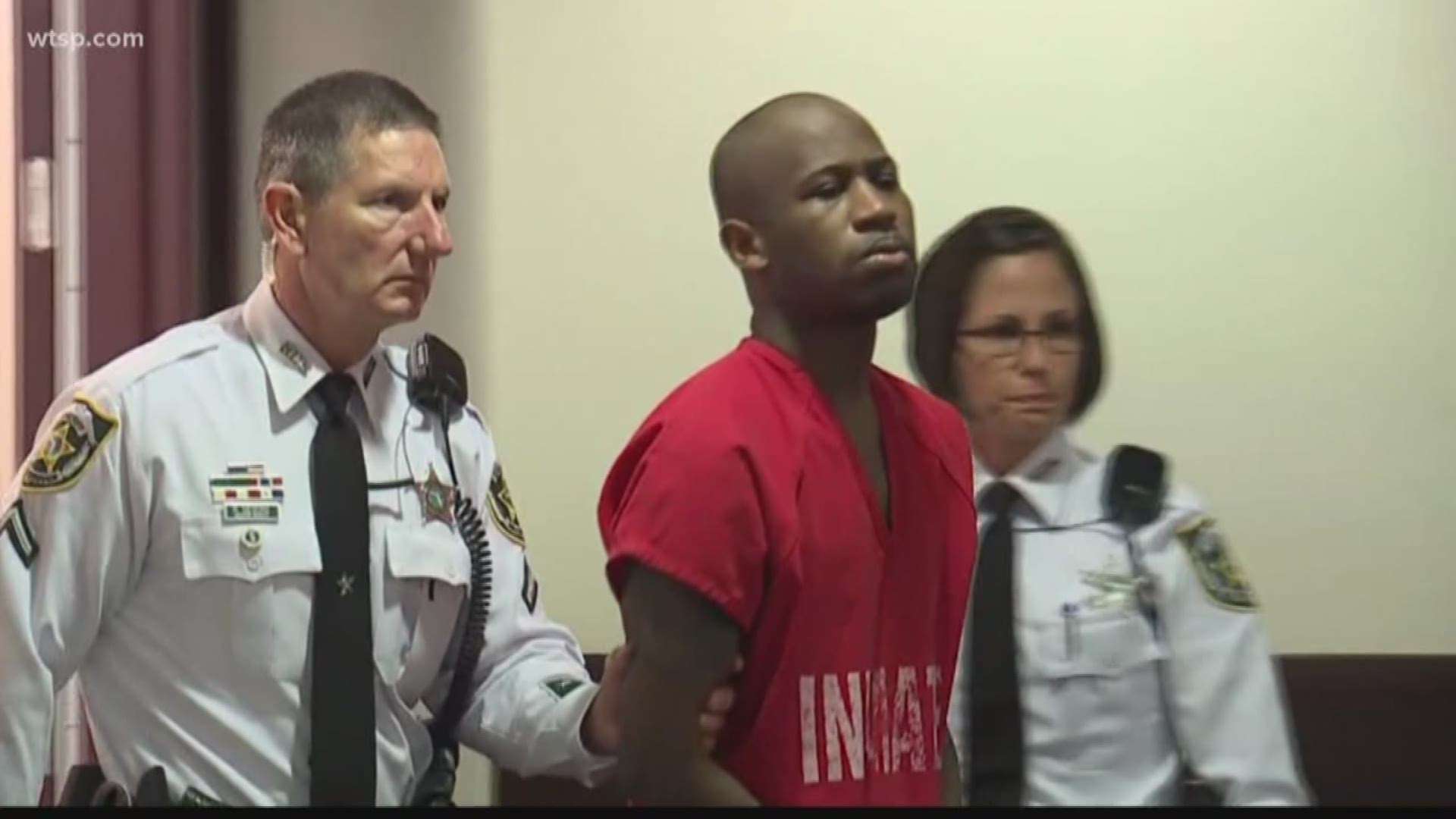 The State Attorney's Office released photos of the gun -- a Glock .40 -- which police say was used in the murders.

The following photos were also among the hundreds of images released:

Donaldson has been found competent to stand trial. If he's found guilty, Donaldson could face the death penalty.