Guns are among the items stolen recently from unsecured vehicles. 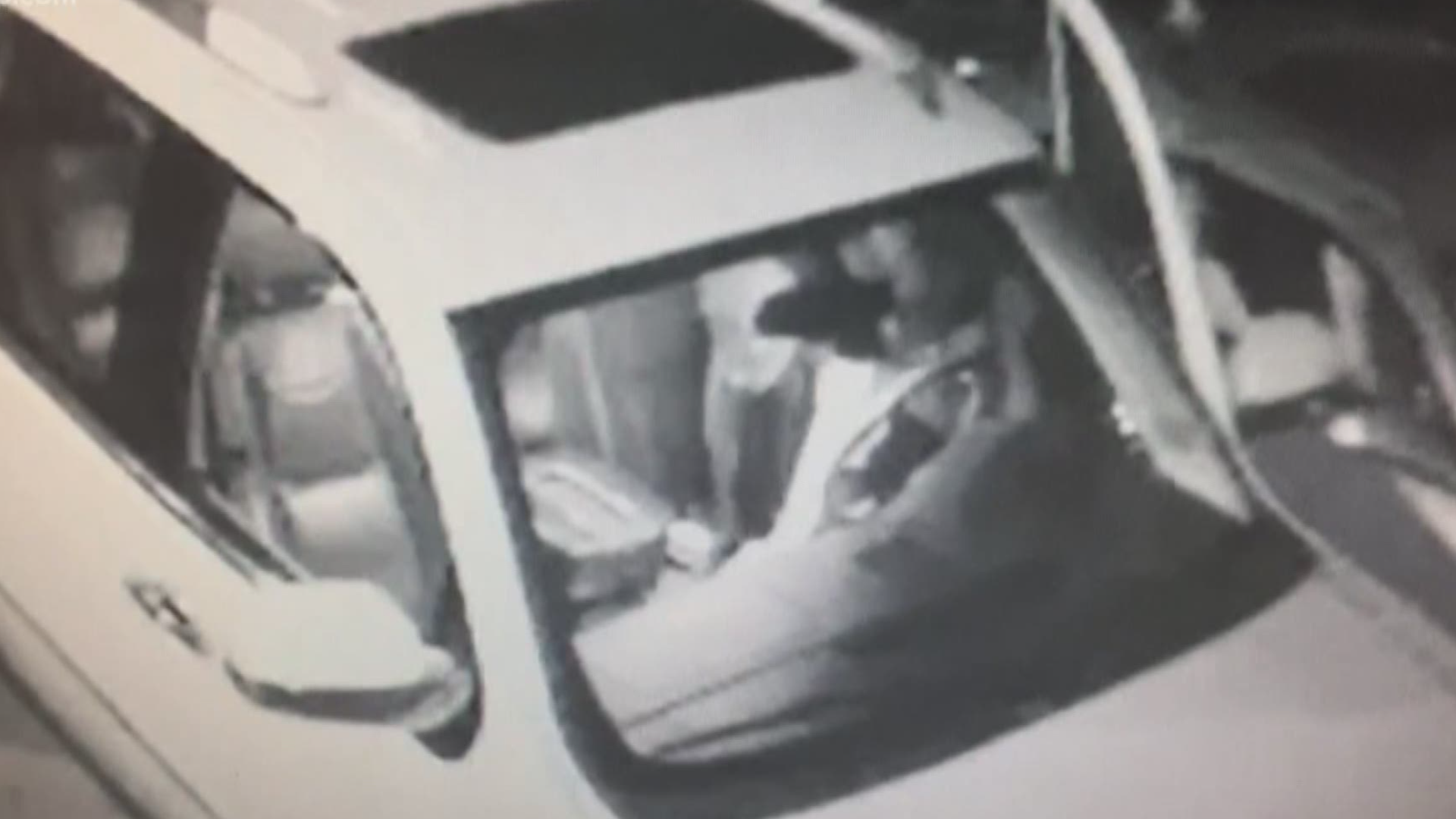 CLEARWATER, Fla. — Police report 30 car burglaries in just three days. A few of the crimes were caught on security cameras, showing a group of teens running up to cars to check for unlocked doors.

“If the car is unlocked they go into the car and take whatever they think is important out of it, and then they leave,” said Lt. Michael Walek, assistant criminal investigations commander for Clearwater Police.

The kids get away with loose change and cash, electronics, or anything else easy to grab.

And in at least six cases someone got away with guns.

“When guns are taken out of cars, they’re used by other people for other crimes and there are consequences,” said Walek.

Just ask Teresa Kondek. She’s the widow of Tarpon Springs Officer Charlie Kondek, who was shot and killed in 2014 by a man using a stolen gun.

Clearwater police say preventing tragedy in many cases comes with a simple solution: Lock your doors.

On Wednesday, detectives went door to door in the Morningside Estates neighborhood spreading that message.

“We want to target the most recent hit areas and just remind people to lock their cars especially when they’re outside,” said Detective Eli Glenn, who grew up in the same neighborhood and is now part of the Clearwater Police Burglary Unit.

“I appreciate that they are proactive and I hope it helps,” said neighborhood resident Jeff Anderson after police paid him a visit. “If everyone keeps their doors locked then far less chance of anything happening.”

With permission from the owner Detective Eli Glenn even checked the doors of multiple cars for a woman who wasn’t completely sure if the vehicles were locked.

But officers say all too often that’s not the case. Walek says his detectives are even leaving friendly reminders, hoping the teens hitting cars in the neighborhood, go home tonight, empty-handed.

“If I can get one person to lock their car today and we have one less victim and one less gun on the street, that would be a successful operation.”