St. Pete man's death may be the first from an exploding vaping pen

Investigators say injuries to his face indicate his e-cigarette may have exploded and caused the fire. 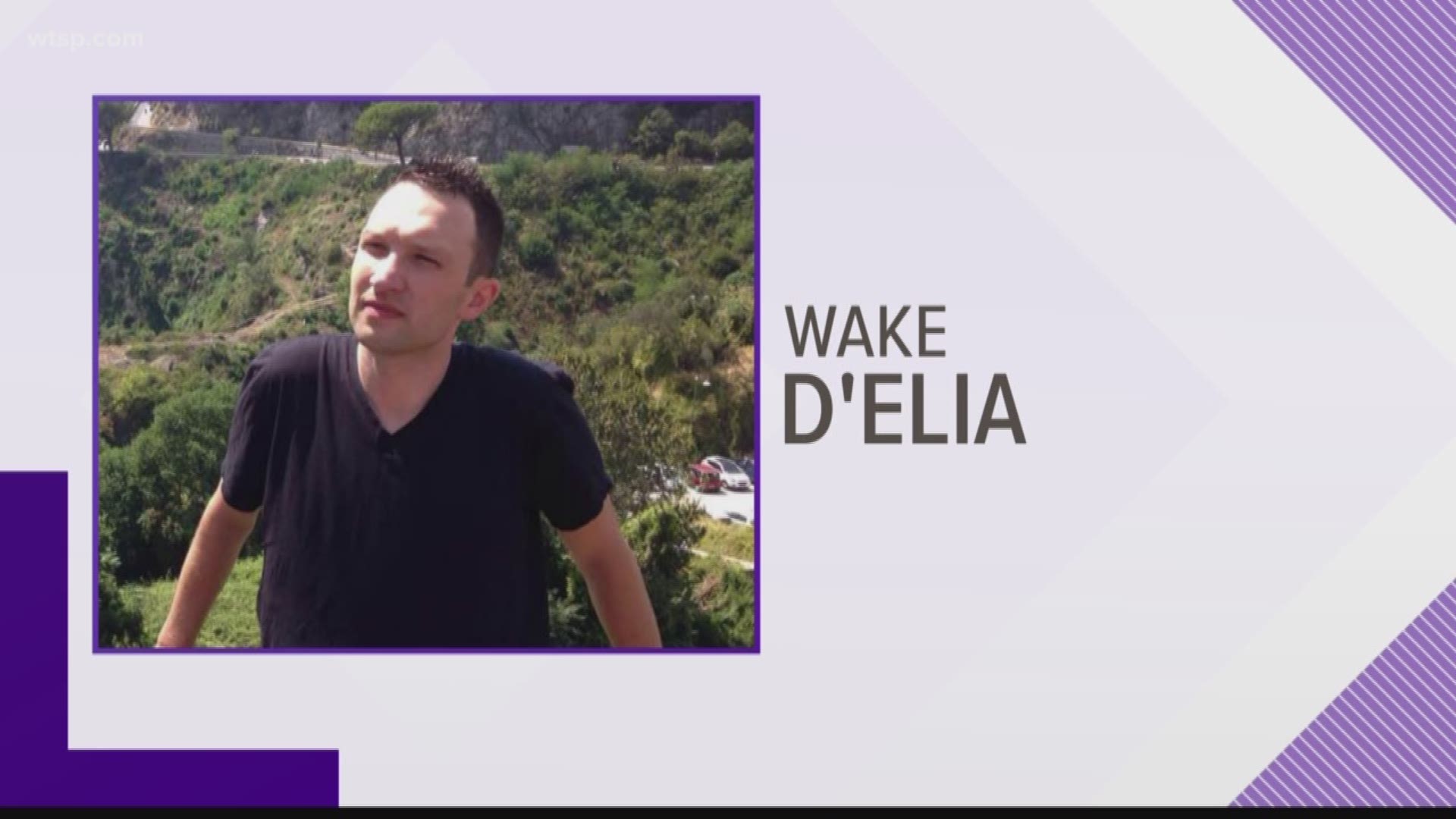 D'Elia, 38, was found dead in his Old Northeast home after a neighbor reported seeing smoke and flames from a side window.

Investigators say injuries to D'Elia's face indicate his e-cigarette may have exploded and caused the fire.

The popularity of e-cigarettes and other vaping devices is increasing, especially among young people.

Exploding e-cigarettes and pens are extremely rare, and most explosions center around the battery, but they happen enough to cause concern at the Centers for Disease Control and Prevention.

The federal agency recently put out a fact sheet with some safety recommendations:

D’Elia spent much of his career as a television producer with CNBC before moving to St. Petersburg to freelance.

His parents were out of town when this incident took place and are eager to find out what happened.

“Anybody who has lost a son doesn’t want somebody else to lose a child to something like this,” said Christopher D’Elia, his father.

It could be a week or more before D'Elia cause of death is determined.