The funding would also improve workload and response times. 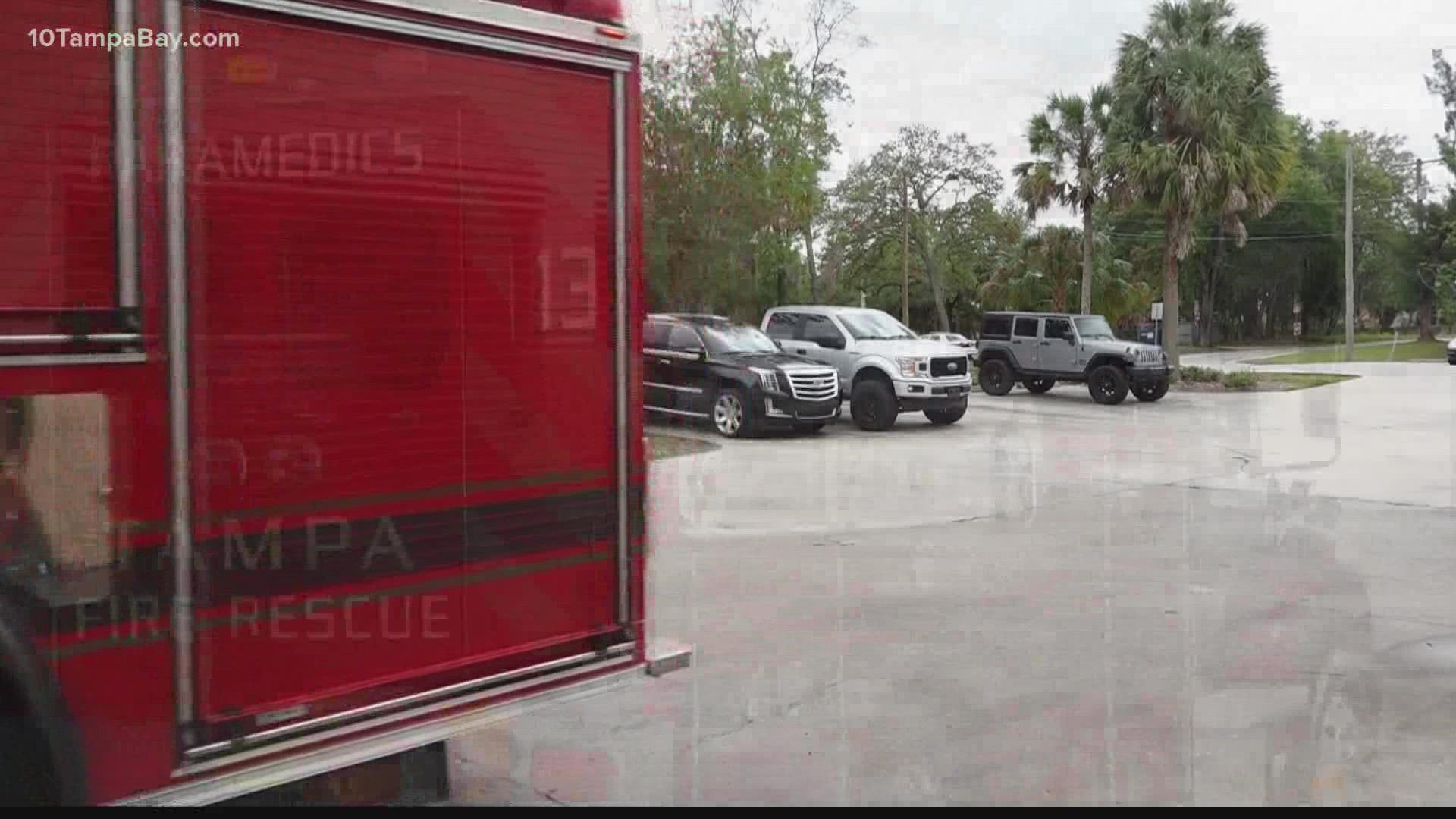 TAMPA, Fla — The city of Tampa is about to put its money where its mouth is when it comes to improving fire rescue conditions, especially in New and North Tampa.

On Tuesday, the city council is poised to approve spending millions of dollars for a new firehouse, new equipment and more resources to improve workload and response times.

For years, the city of Tampa has been talking about the stressful— if not—dangerous work conditions at Fire Station 13, considered one of the busiest firehouses in the nation, handling one in every seven of Tampa’s emergency calls.

"The men and women who work at Fire Station 13, they are loyal, they are dedicated, they need help,” Tampa City Councilman Luis Viera said.

Viera recently spent a 12-hour shift with Station 13 to bring attention to the issues in his district, which includes North and New Tampa. The area is home to four of the city’s six fire stations with the longest response times.

At Tuesday’s Council meeting, the city is poised to finally do something about it by committing more than $5 million to a new fire station, personnel and three additional rescue vehicles.

Andrew Carter, the Tampa Fire Rescue Union President, is optimistic about the funding.

"It’s going to be fantastic," Carter said. "Every call for service gets answered. This just allows us to answer them quicker by having more units available when the need arises."

If passed, $900,000 would be used for a modular building and renovations at the city’s old Fire Station 11, currently being used by the city’s Police K-9 Unit.

The new Fire Station 25 would take calls in the same region to ease the burden on Station 13.

It will get two rescue cars and additional staffing the cost of just over $2.5 million.

"This is a real monetary dedication to the well-being of the folks out in North Tampa and the men and women who serve them in Tampa fire rescue," Viera said.

The city was still searching for ways to pay for all of this when it decided to use a portion of the $80 million it will receive over the next two years from the federal government in pandemic relief funds.

But as Tampa grows, city leaders concede they still need to find a more predictable source of revenue to pay for these types of improvements.

RELATED: Ambulances wait up to 8 hours to offload patients as ERs fill up