Police say a DNA match between the male nurse and the victim's newborn child led to the arrest. 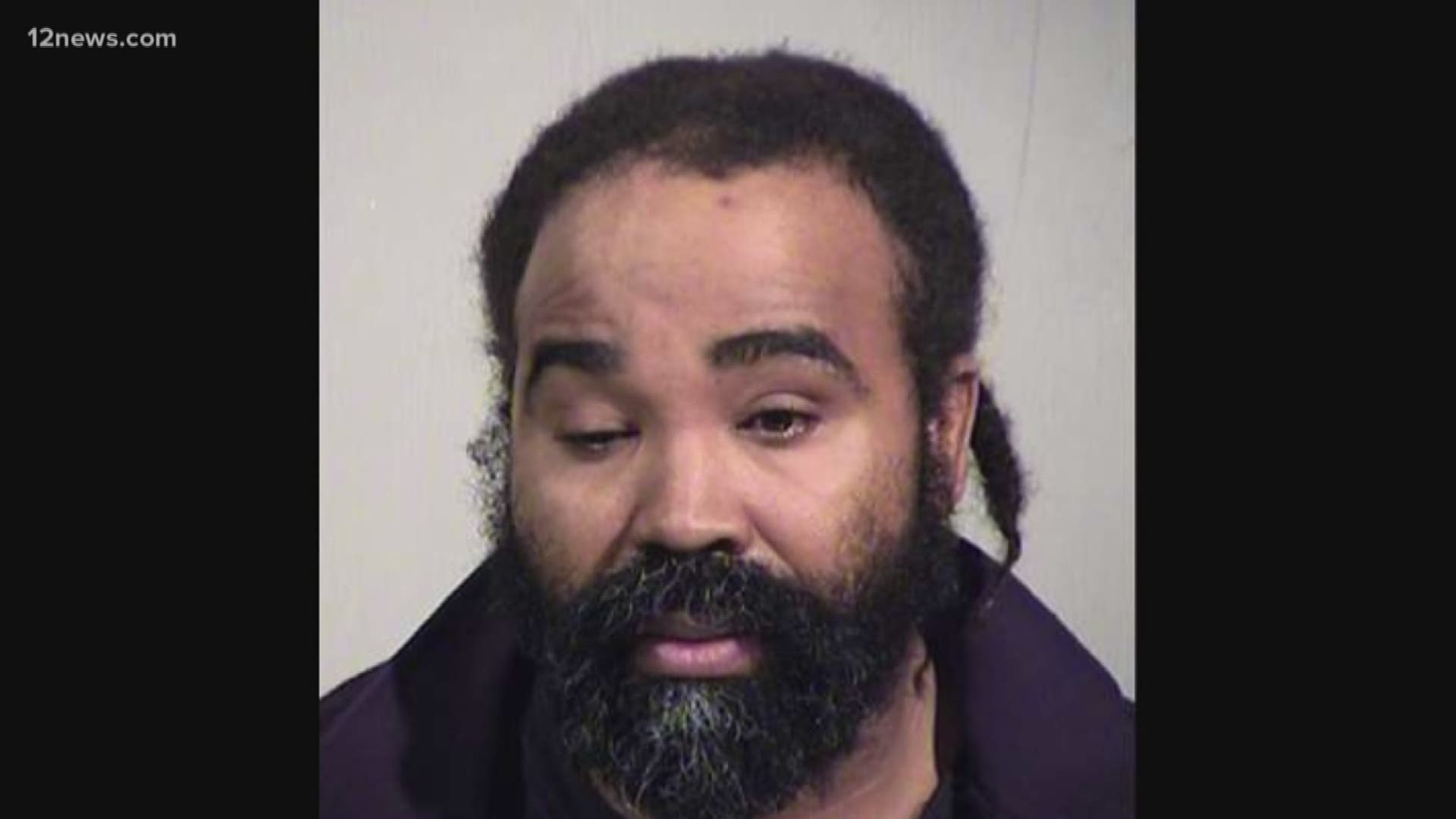 A 36-year-old licensed practical nurse at Hacienda Healthcare was arrested on a sexual assault charge after a patient with significant intellectual disabilities gave birth at the Phoenix facility.

On Jan. 8, Phoenix police served a search warrant for the DNA of male Hacienda Healthcare employees. Police said a match was discovered between Sutherland and the baby Tuesday.

Williams called the crime an "unspeakable act" and said the department was working nonstop on the case she referred to as the "highest priority for the department."

RELATED: Who is Nathan Sutherland, the nurse accused of raping an incapacitated woman?

"This is a facility you should feel safe in and someone wasn't," she said.

Police said Sutherland is a licensed practical nurse who has worked at Hacienda Healthcare since 2011 and was employed there as of Tuesday.

According to police, he was responsible for providing care for the woman during the time she was sexually assaulted.

Police said they believe the baby was delivered at or near full-term. Court documents showed investigators believe the woman was assaulted and impregnated sometime between February 2018 and April 2018.

RELATED: Reports that woman at Hacienda Healthcare is in a vegetative state are inaccurate, lawyer says

Sutherland was arrested Tuesday evening after his DNA sample was determined to be a match with DNA from the baby. He was booked on one count of sexual assault and one count of vulnerable adult abuse. 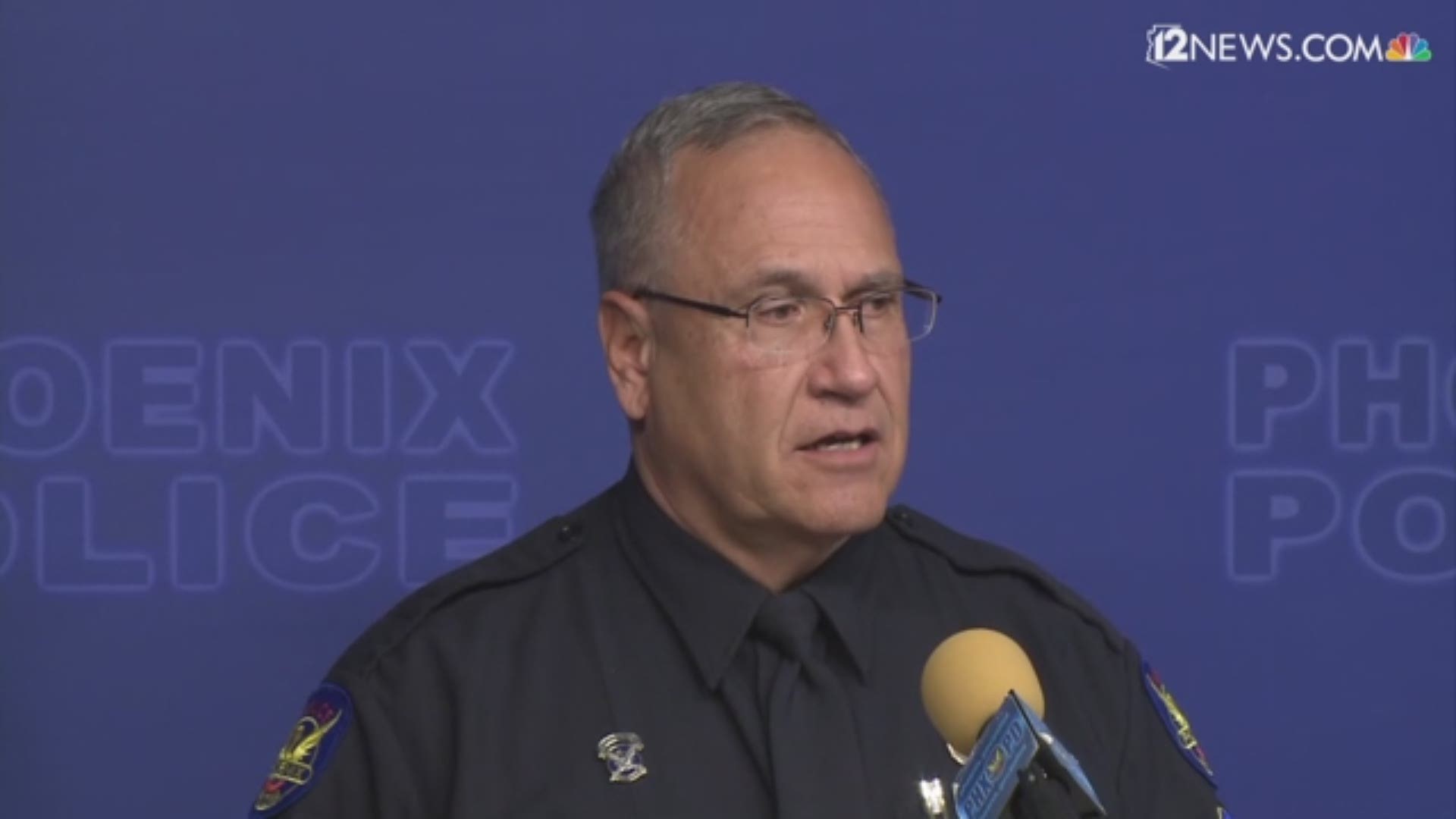 Phoenix police spokesman Sgt. Tommy Thompson said he believes the baby is out of the hospital and is "doing quite well."

The investigation is ongoing, Phoenix police said  Anyone who may have information is being urged to contact the Phoenix Police Department Violent Crimes Bureau at 602-262-6141 or Silent Witness at 480-WITNESS (948-6377).

Hacienda Healthcare released a statement saying Sutherland was "terminated from Hacienda the moment our leadership team learned of his arrest."

The statement said Sutherland was licensed by the state and underwent an "extensive background check upon hiring."

The company said it has increased security measures and will continue to review and improve upon what it says is "already an in-depth vetting process for caregivers."

"We will do everything in our power to ensure justice in this case," Hacienda said. "We will not tolerate any mistreatment of a Hacienda patient, nor will we stop until every Hacienda patient is as safe as we can make them."

At his initial court appearance, Sutherland's lawyer said Sutherland has lived in Arizona since 1993 and does not have a prior record.

His lawyer said there was "no direct evidence that Mr. Sutherland has committed these acts."

"I know at this point there is DNA," Sutherland's lawyer said. "Mr. Sutherland will have a right and have his own DNA expert as well."

Sutherland lawyer said the evidence against Sutherland is "minimum."

His next court date was scheduled for Jan. 30.

In a statement to 12 News, the Arizona State Board of Nursing said it had opened and investigation into Sutherland Wednesday morning and it will be on the board's agenda "as soon as possible."